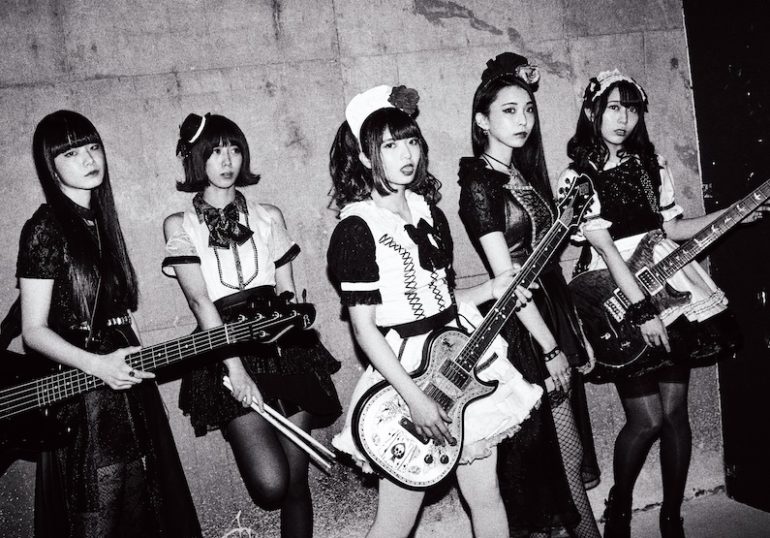 Go for something different, go for Band-Maid on November 16th! A Japanese hardcore-rockband consisting of five women dressed as maids. The guitarist/vocalist Kobato Miku used to work in a maid-café, which helped her come up with the idea of combining the concepts of ‘Maid’ and ‘Band’. The result is a hardcore maid rock band that intrigue their audience as performers and with their concept.

After conquering Japan, Band-Maid is on a conquest for world domination, stopping by in Melkweg, Amsterdam! Wanna join the concert? Let us know before November 15th!