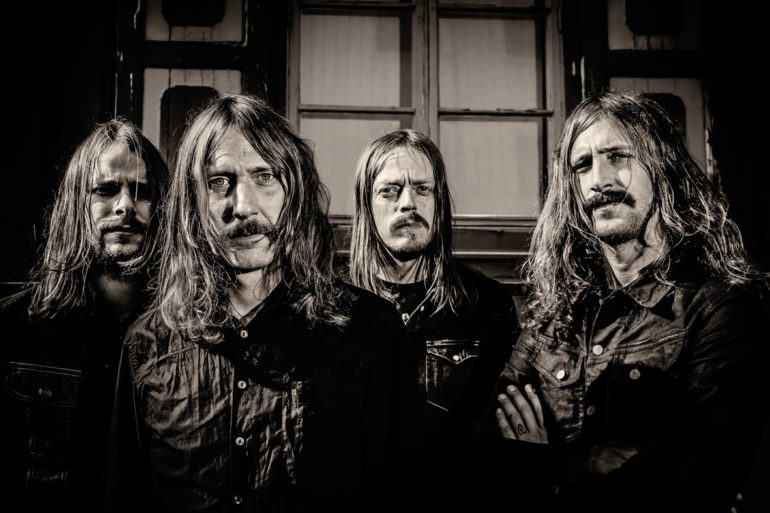 Are you ready for some goddamn groovy and classic hardrock? Are you ready for a band who is nominated for a Grammy Award in 2015? We’re talking about Graveyard. This Swedish 4-piece hardrock band was founded in 2006 and released their fifth album called “Peace” in May 2018.

Graveyard is coming to Groningen and Amsterdam and you can win 2 tickets for their show in the Melkweg on October 12th.

Wanna go? Fill in the form below and on October 10 we publish the winners.