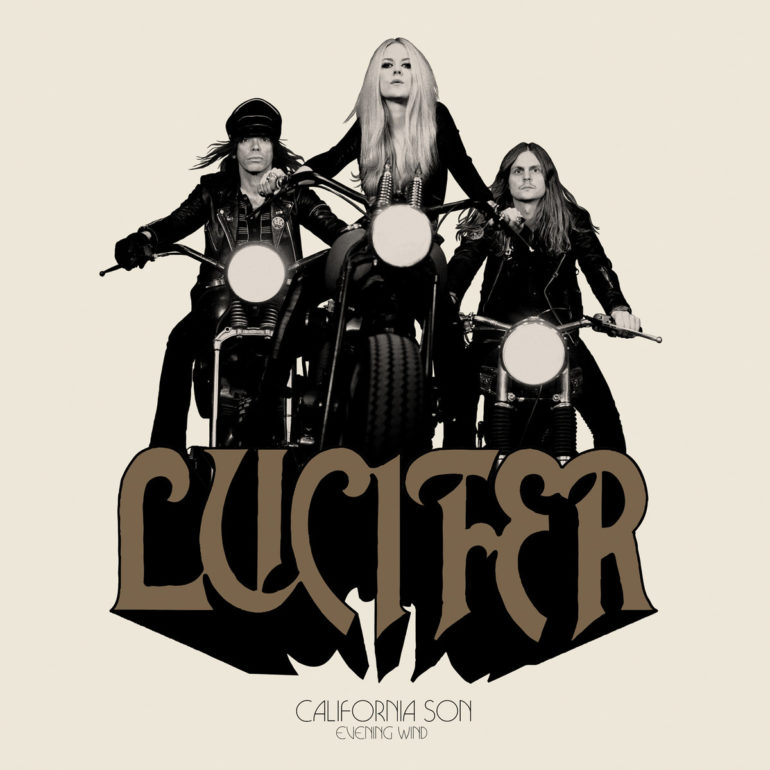 You like pure and raw stoner/doom metal? Well, get ready for Lucifer. The partly German and Swedish metal band released an official video for the song ‘California Son’. The track is taken from their upcoming album Lucifer II, which will be released on July 6, 2018 via Century Media Records.