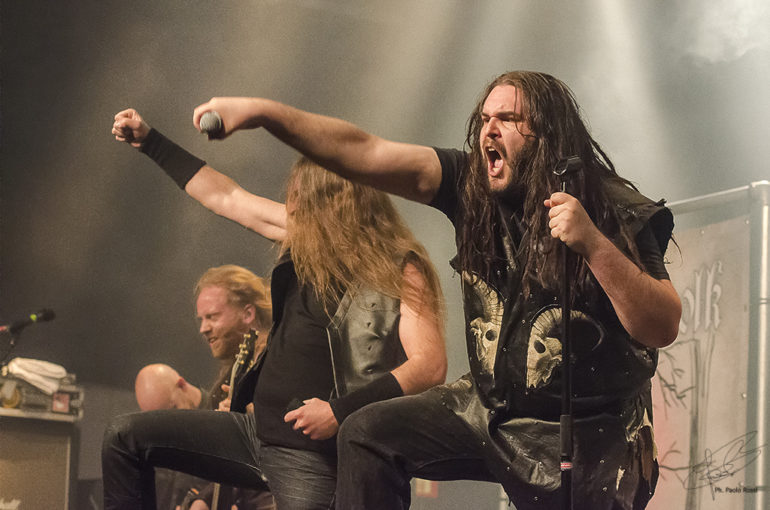 April 10, 2016 | Melkweg, Amsterdam – If you like folk metal, then the Melkweg in Amsterdam was the place to be on this specific Sunday evening. The Dutch folk metal band Heidevolk had the honor to support the two Finnish headliners Moonsorrow and Korpiklaani. An evening packed with traditional music including accordions and violins mixed with heavy guitars and epic stories. Paolo was there on behalf of PitKings to take some awesome pictures. Paolo is the Italian guy living in Amsterdam. A professional photographer in daily life and also shooting concerts on behalf of PitKings!