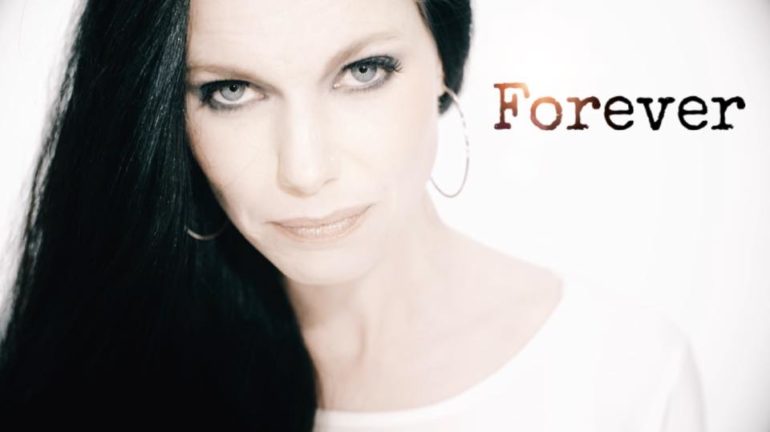 The Dutch female fronted band Nemesea released an official video for the song ‘Forever’. The song is taken from their upcoming (fourth) album ‘Uprise’, which will be released on April 29, 2016. A nice preview if you ask me!

This is how the band describes themselves and the new album: “Nemesea is famous for combining rock with electronica to stir up a dark and strangely addictive brew. The album offers intense and soulful alternative rock complete with a subtle breath of goth and loudly demands the attention the band undoubtedly deserves. ‘Uprise’ is a gem that reveals its many-splendored colors more and more each time you press play!