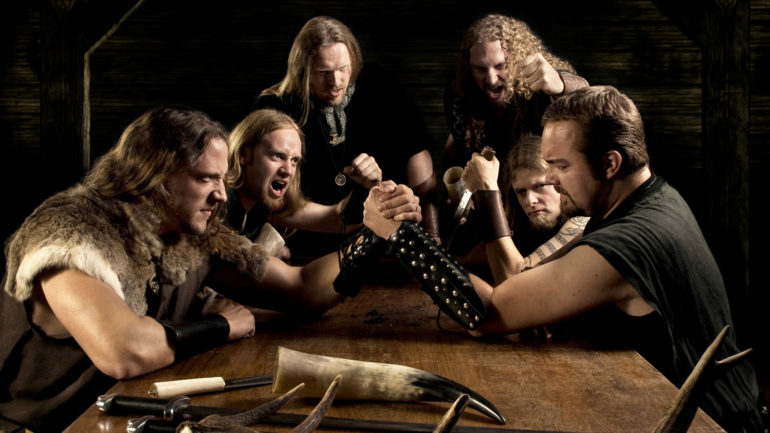 The Dutch folk metal band Heidevolk is confirmed for Fortarock 2016! They will play on Saturday June 4th at the Goffertpark, Nijmegen. Other bands that already were confirmed for Saturday are the Dutch bands Within Temptation and Legion Of The Damned and Gojira from France.

The line-up for Fortarock 2016 so far:
Saturday (June 4th): Within Temptation, Gojira, Legion Of The Damned, Heidevolk