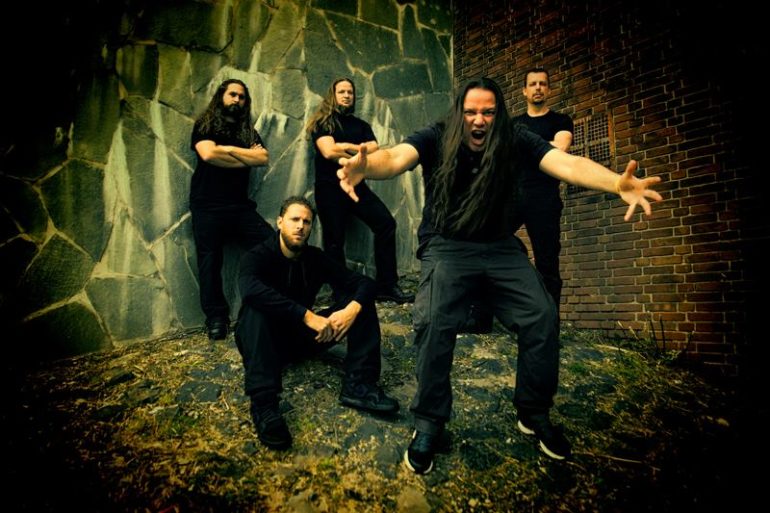 The Dutch melodic thrash metal band Disquiet released an official video for the song “The Condemnation“. The song is taken from their upcoming album “The Condemnation“, which will be released on January 29th 2016 via Soulseller Records. Stay tuned for the album review!