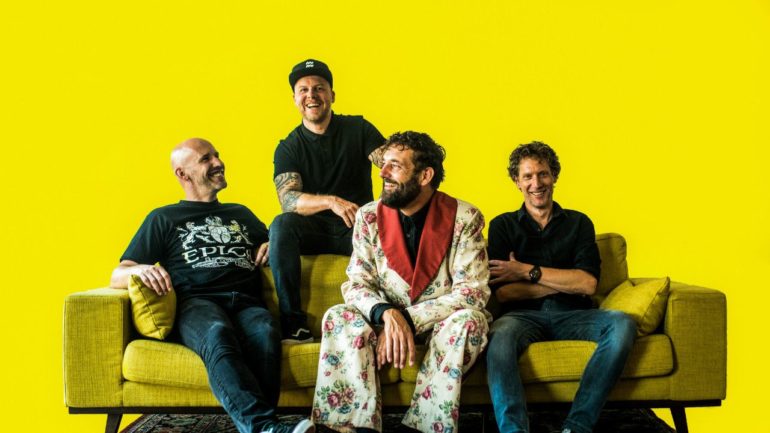 In 2019 it’s 30 years ago that the most popular and successful punk band from The Netherlands Heideroosjes was founded. In 2012 the band decided to quit and now 7 years later they will come back for two anniversary shows: one in Melkweg, Amsterdam (January 26) and one in AB, Brussel (February 2). Presales starts Saturday, September 29th. Be there!