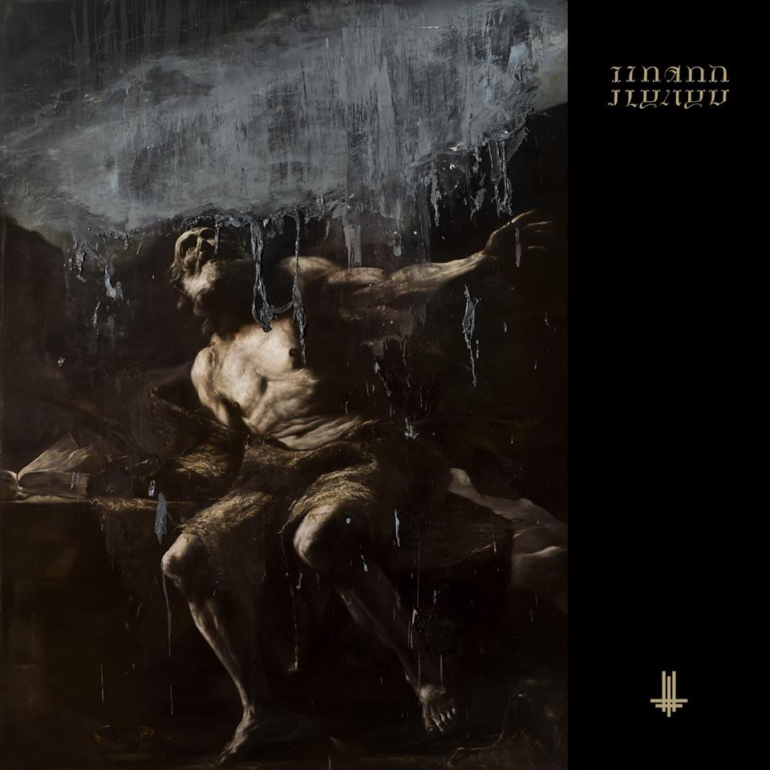 On the 5th of October Behemoth will release their 11th album called “I Loved You At Your Darkest” via Nuclear Blast. Originating from Gdansk, Poland they are probably the most important extreme metal band next to Graveland and Vader coming from this country. Formed back in 1991 they started out as a classical black metal band. Through the years they changed their sound to the occult side of religions by the hands of the lead singer known as Nergal. Nowadays they play a mix of blackened death metal and brutal technical death metal.

Opening with the intro song called “Solve”, Behemoth is getting you right in the mood for a solid metal record, due to the blast beats accompanied with a choir and pumping guitar riffs. The song is followed up directly by “Wolves of Syberia”. A descent song which is mostly sounding as a black metal track because of the speed and highly pitched sounds, but it doesn’t loose its technical aspect. Then it’s time for their first single from the album “God = Dog”. An awesome track because of its extreme beats, riffs and breaks, accompanied by lyrical excellence and the use of choirs. But there are also some slow parts to vary in speed.

With the song “Ecclesia Diabolica Catholica” the band is showing their technical brutality and with “Bartzabel” they show their doom side. It’s sadly enough due to this song that I loose some kind of interest. To me it is to slow and doomy and not fitting on an album which could or should be blackened death metal. The terms doom metal or even gothic metal comes to my mind. Not that these are bad songs, but you get a whole different mindset after the first three songs. On the other hand track number eight, which is called “Sabbath Mater” brings you right back into that vibe which I like more: the extreme side.

All in all, I have to say that this band is not shy of experimenting with the different sides of the metal spectrum, whether rock, doom or extreme. If you like the style of the highly acclaimed song; blow your trumpets Gabriel, you’ll enjoy this new album. When you are bit more into the extreme (like me) and think God = Dog (which is in my top ten songs this year) is more suitable for you, you might have trouble liking the full album.