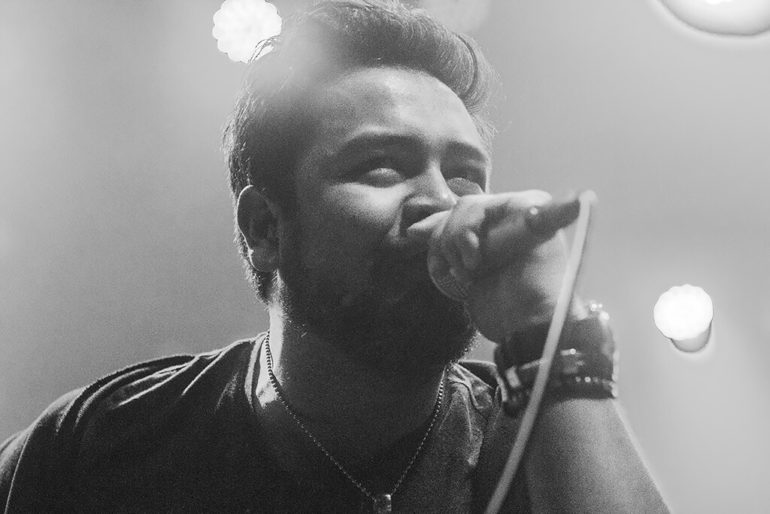 The Dutch progressive/groove metal band Extremities released an official video for the song ‘Reanimate’. This footage was filmed while on tour with Textures, Exivious and Mother of Millions in November 2017. The song is taken from their full-length debut album ‘Gaia’, which was released on January 18th, 2018.