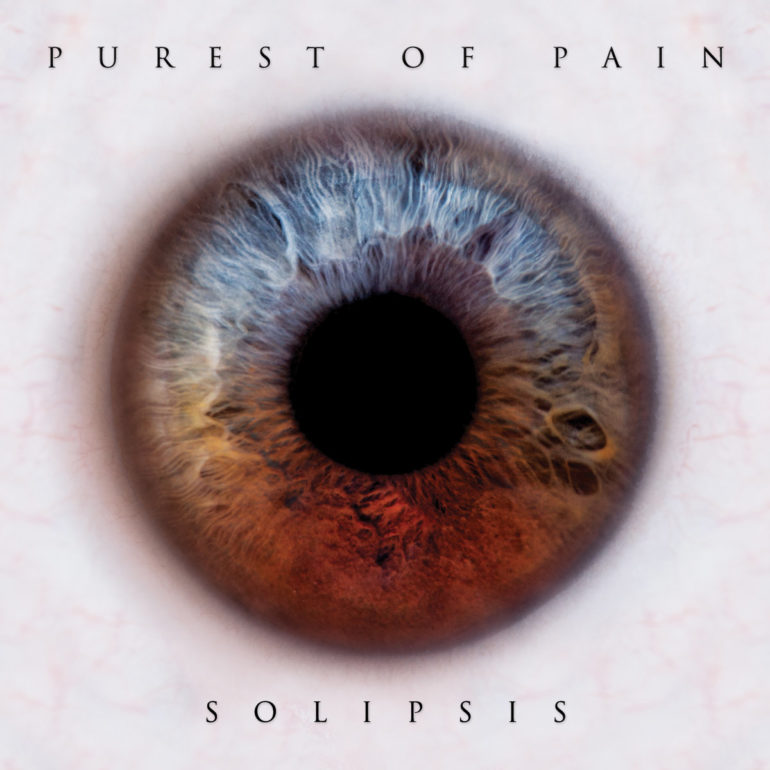 The Dutch melodic death metal quintet Purest Of Pain are ready to release their long-awaited debut album ‘Solipsis’ on March 1st, 2018. They are around since 2008 and released an EP and single, but with their upcoming album called ‘Solipsis’ they can finally show the world what Purest Of Pain is all about. The band was formed by guitar player Merel Bechtold (known for Delain, MaYaN and The Gentle Storm) and bass player Frank van Leeuwen.

The album was produced by Merel Bechtold and mastered by Jens Bogren (Opeth, Arch Enemy, Soilwork). They choose for quality and that’s certainly what you get! To be honest, I really don’t know where to start this review. This album is just mind blowing and after every song I’m flabbergasted of how well it is composed, how well it is produced and how damn catchy the songs are. It’s pure, warm and melodic death metal, with even some black metal influences, for example the song ‘Tidebreeker’.

Purest Of Pain – The Solipsist

The blend of all these ingredients make it a very interesting, intense and renewing album, but also very accessible to listen to. Despite the fact we’re talking about death metal! The guitars on the album are mainly the driving force and the sound is very clear and crispy. There are plenty of catchy and pumping riffs and solos within every song. But let me tell you this: it are the instruments and vocals together what is pushing this album pushing to a higher level. No boring moments because of all these progressive tempo changes and fills. During the blast beat parts, the music sounds a little bit hollow. Mainly because they didn’t use any synth on this album to fill it up, but they used the guitars for it. Makes it on the other hand a good thing to know that guitars can do more than only play riffs and solos! They call it modern death metal, I call it catchy death metal and I want more!

This albums is beyond all my expectations, because their debut album took so long. If you are into death metal and melodic, modern metal, than you know what to do March 1st!