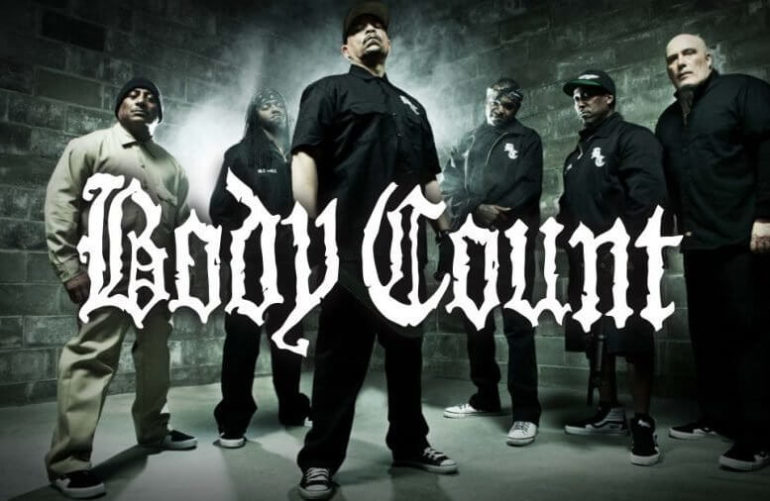 Hell yeah! Rap metal band and aggressive institute Body Count released an official video for the song ‘All Love Is Lost’. Besides vocalist Ice-T, the song features also Max Cavalera on vocals, which we of course all know from Soulfly and Sepultura. The track is taken from Body Count’s latest album ‘Bloodlust’, which was released in 2017 via Century Media Records.

The band is on tour in Europe this summer and plays at Graspop, Fortarock, in the Melkweg, Doornroosje and many more places.