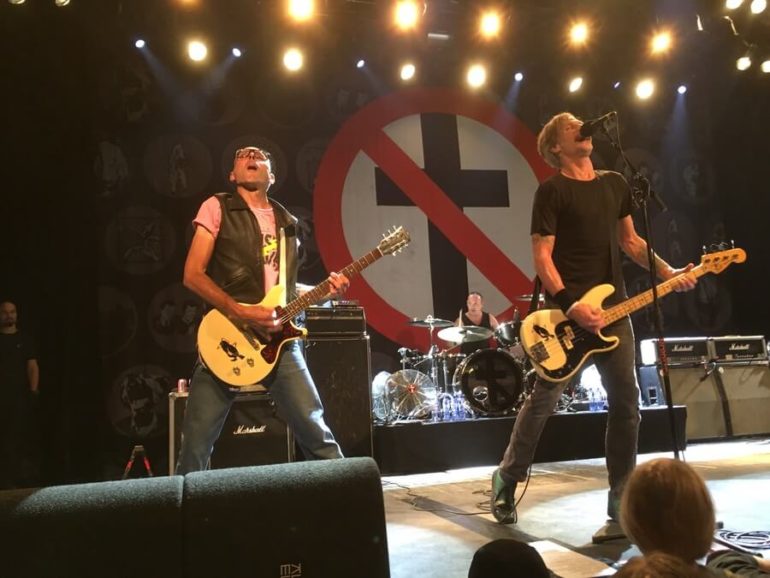 July 28, 2017 | Amsterdam, Melkweg – Come join us! The Melkweg in Amsterdam can be considered as the homebase of the American punkrock band Bad Religion. They almost play every year in this medium size venue, also on this Friday evening. The show is part of their European tour and they took the Belgian punkers of Generation 84 with them to kick off tonight’s gig.

Generation 84 (BE)
The punkrock band Generation 84 from Belgium starts at 8 PM. The energetic frontman and drummer are stealing the show in comparison to their quite passive band mates. The songs are up-tempo and packed with nice sing a long parts the fast and short guitar solos. I’m especially very impressed by the high vocals, the wide reach and metalcore screams of the vocalist. He gives the basic punksound an unique touch and it reminds me to a blend of Rise Against and The Offspring. The audience is enjoying the music in the background, while in the meantime the most of them are drinking some beers and talking with each other. I miss the power and balls to convince and to break walls, but it’s a nice band to warm up the crowd. 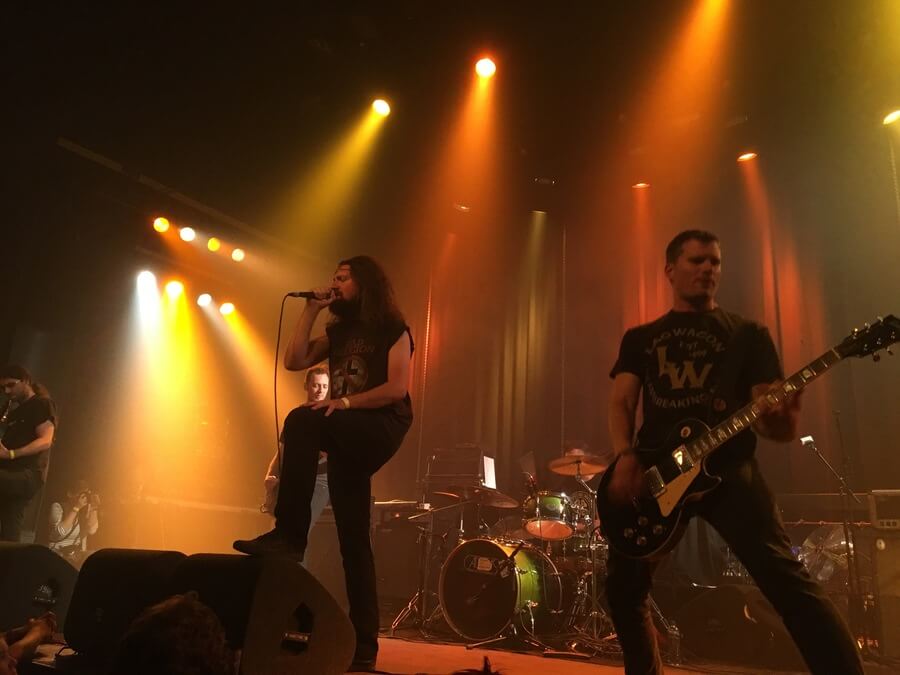 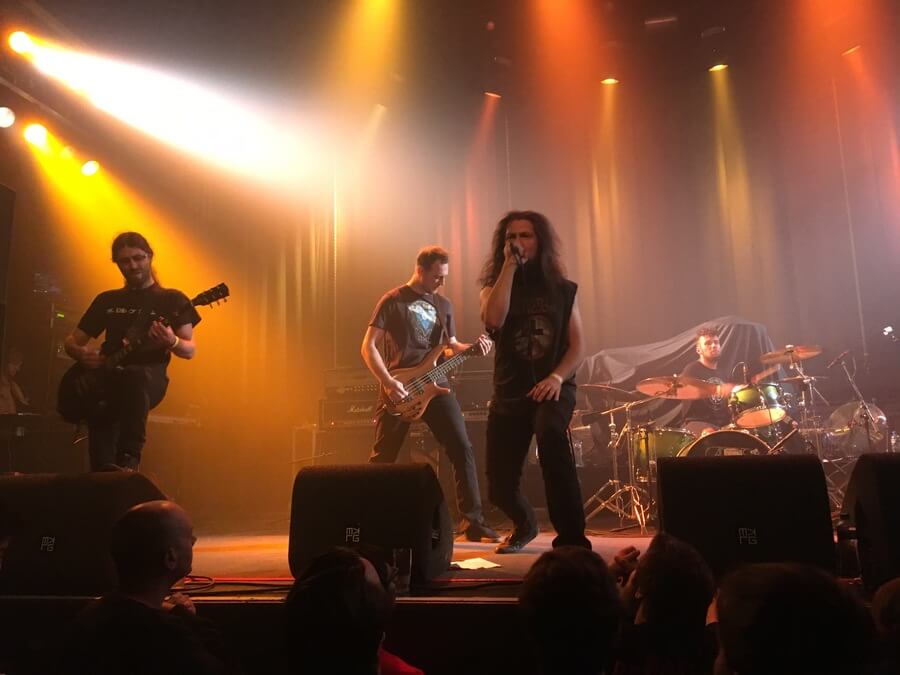 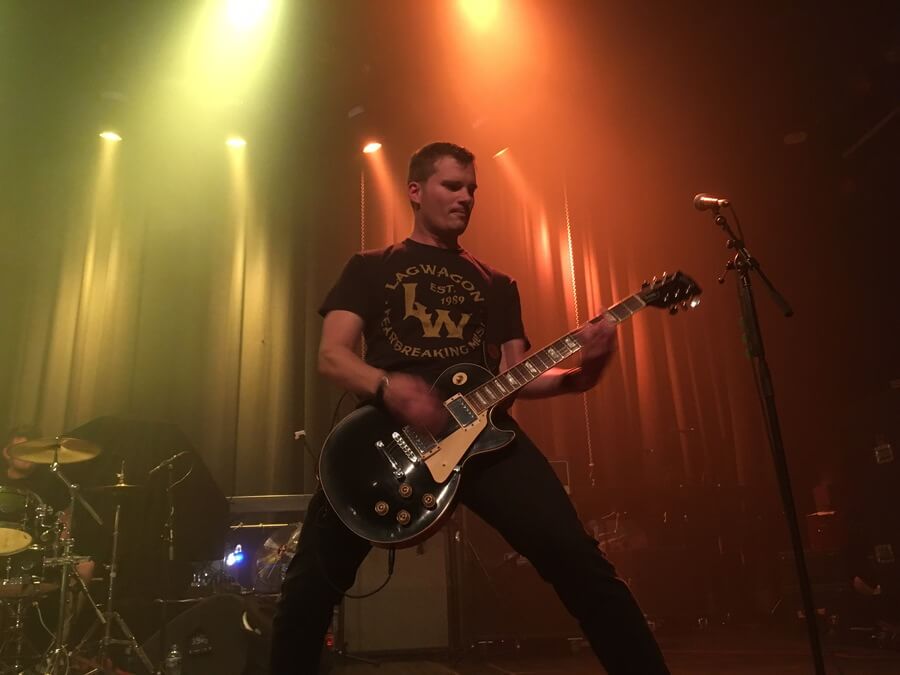 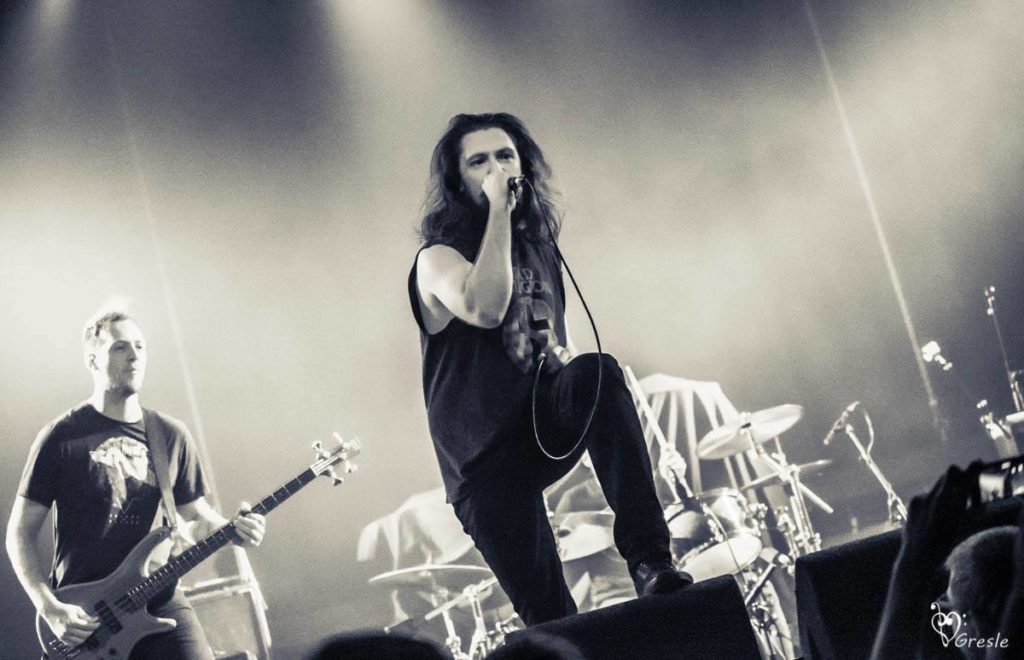 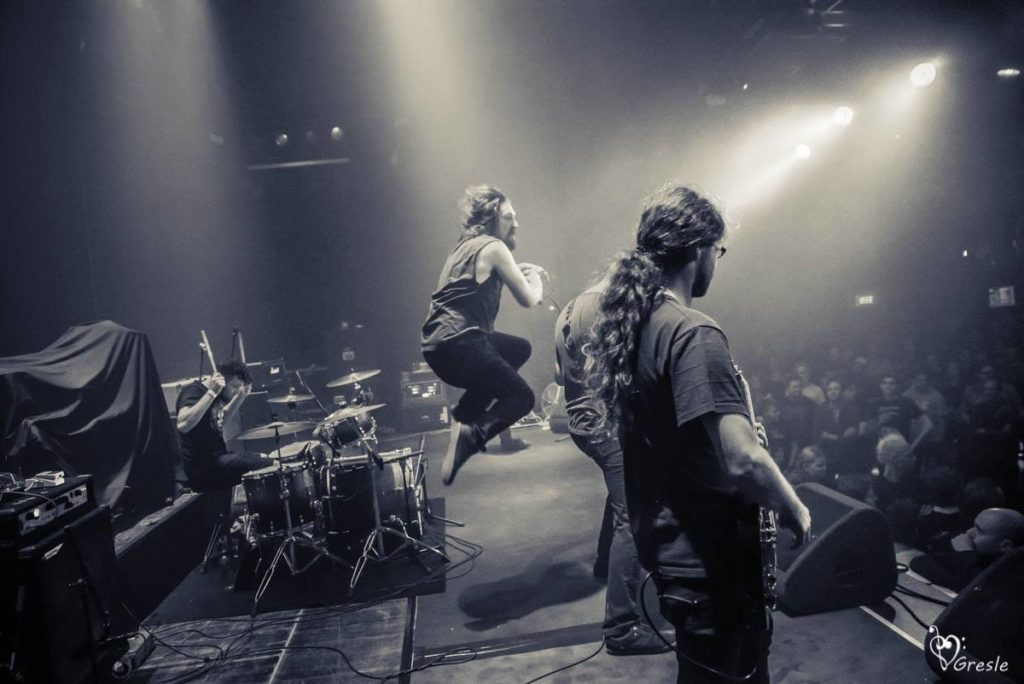 Bad Religion (USA)
What can I say. I’ve seen Bad Religion many times and I can’t remember it was a deception. Just like today. The start at 9 PM sharp and from the opener ‘American Jesus’ till the closer ‘Fuck Armageddon… This Is Hell’ it’s just one big hit show. It’s just amazing to see how much good and high quality songs these guys have. I have to commit that the power of the band is becoming a little bit weaker, especially the first 10 songs, but I can forgive them because of their respectable age. The crowd enjoys almost every song and screams every word with songs like ‘Sorrow’, Punk Rock Song’, ‘The Handshake’, ‘Fuck You’ and ‘Come Join Us’. Impressive fact is that not only the old songs are popular, but also the newest ones. Something not a lot of old (metal) bands can say. Like I said the guys become older and of course a little bit slower, but their enthusiasm is still there like never before. It looks like they enjoy their gigs more then for instance 10 years ago, when it looked like ‘we must do this’. A Bad Religion show is one big party and I’m already looking forward to see them in 2018! 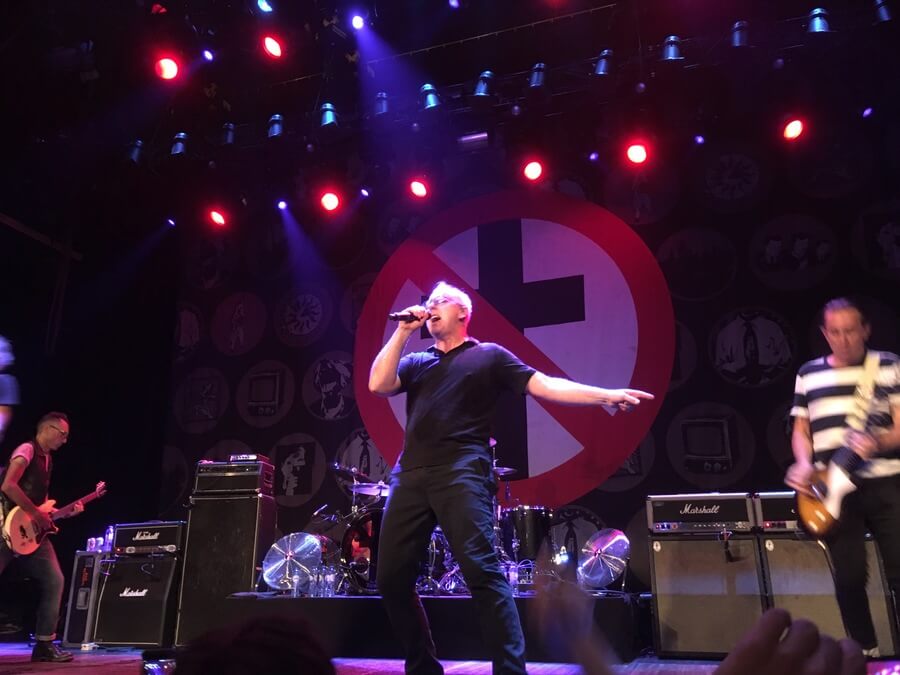 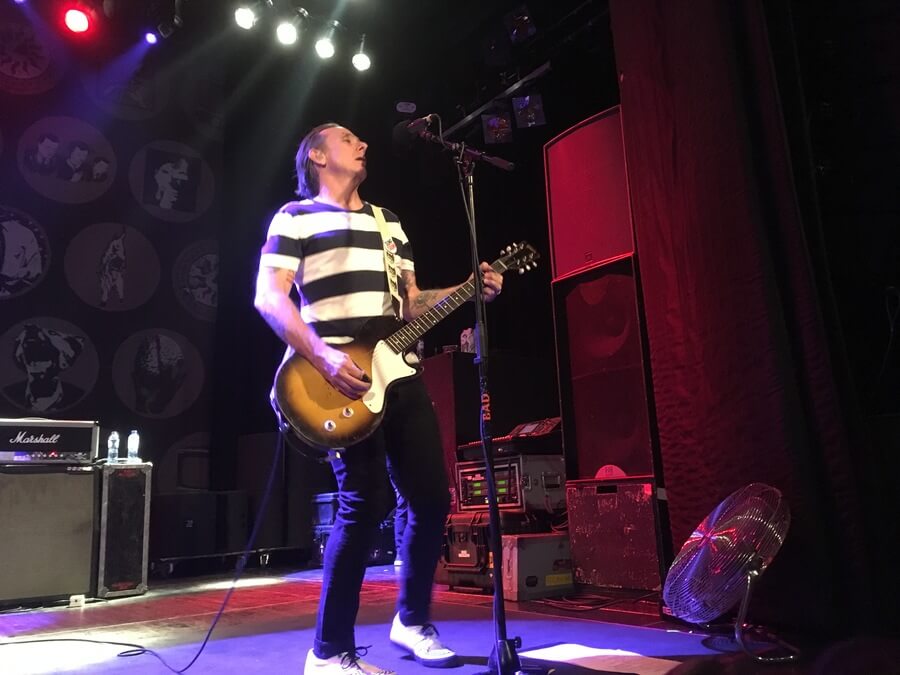 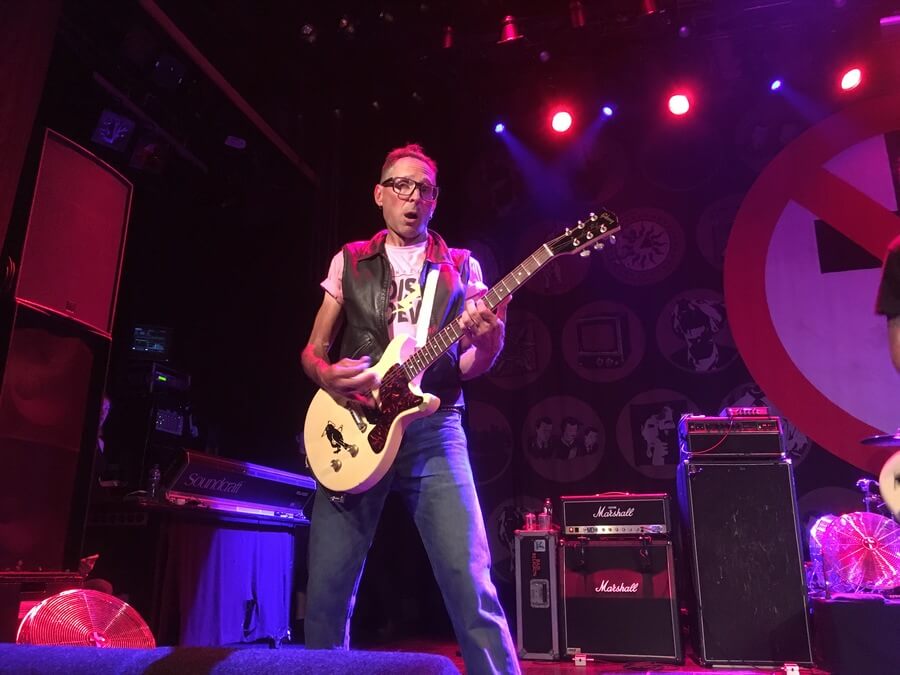 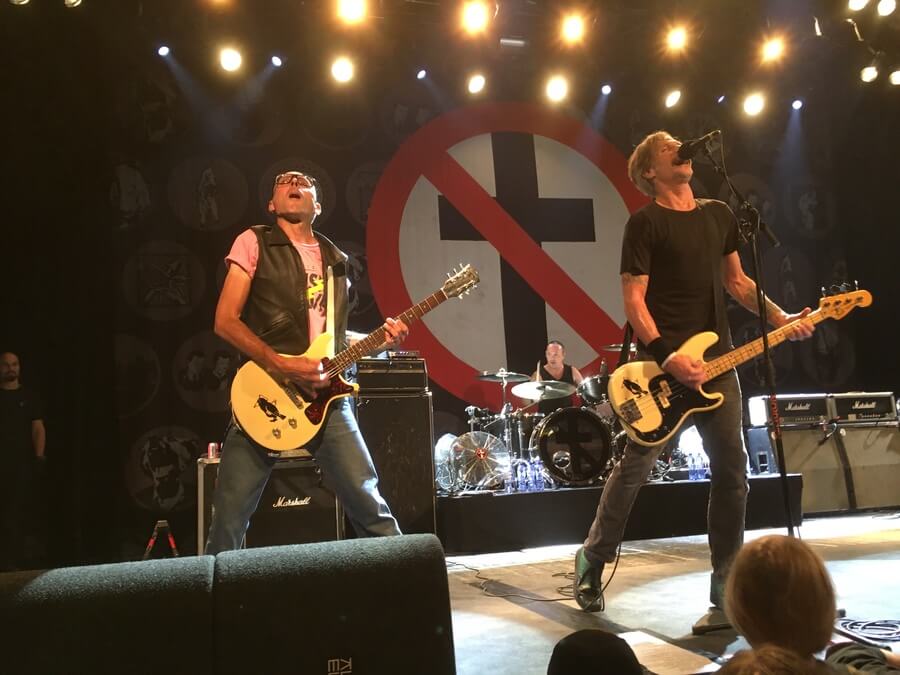