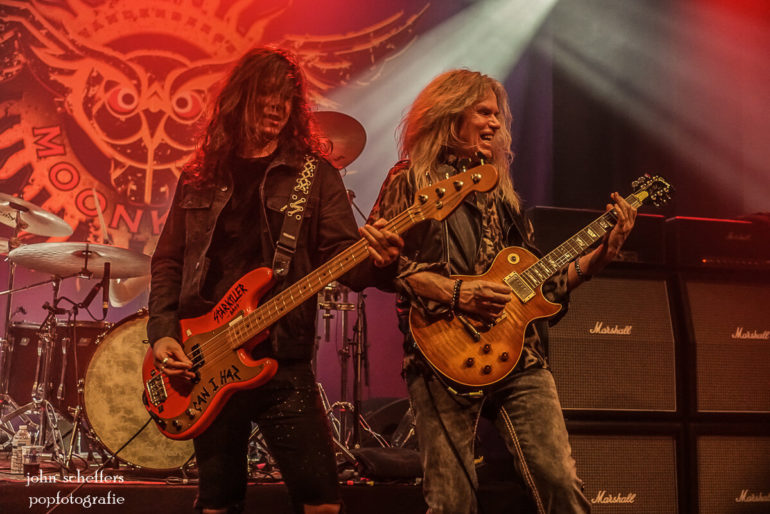 March 10, 2018 | De Kreun, Kortrijk – Wilde Westen & Alcatraz presents: Vandenberg’s Moonkings + BuzzKill Baby! An awesome night with melodic hardrock, stomping heavy metal and classic rock ballads. Vandenberg’s Moonkings from The Netherlands is around since 2013 and released their second album ‘MK II’ in the end of 2017. Adrian & co are touring ever since and this time it’s up to Belgium. You missed it? In June they perform in Belgium again at the major metal festival Graspop! 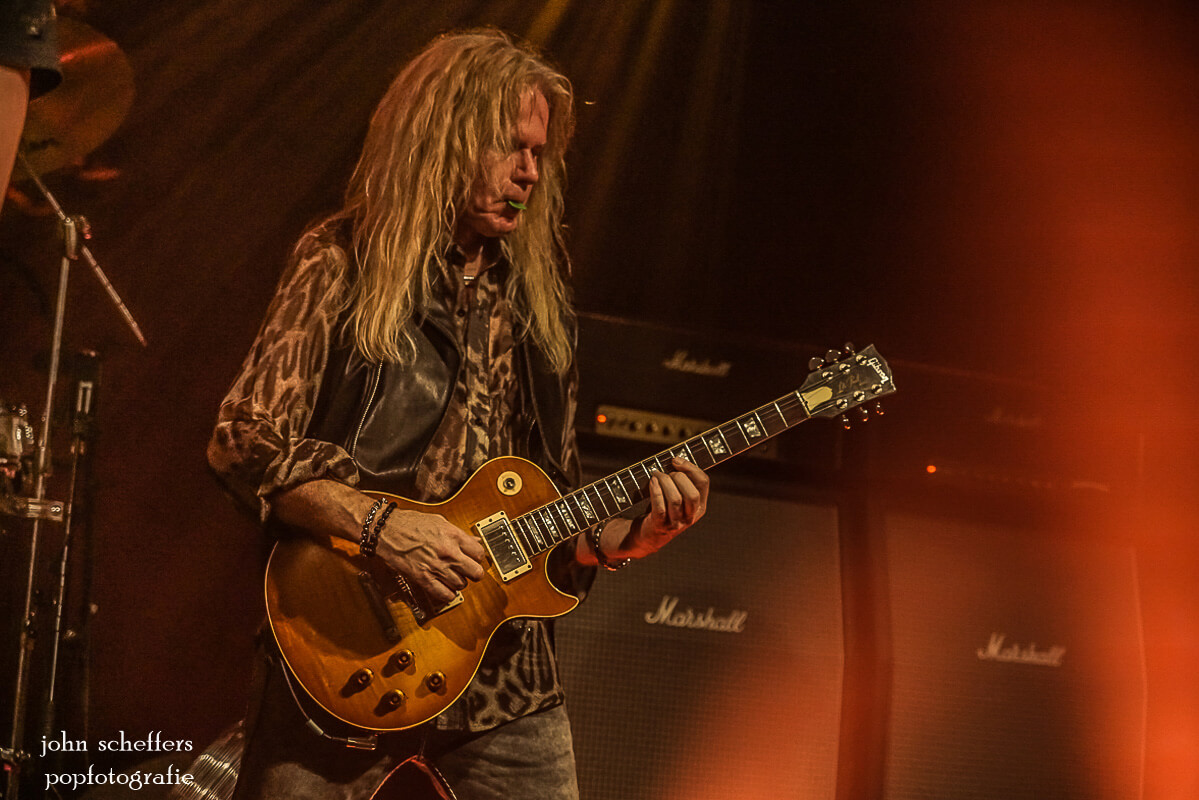 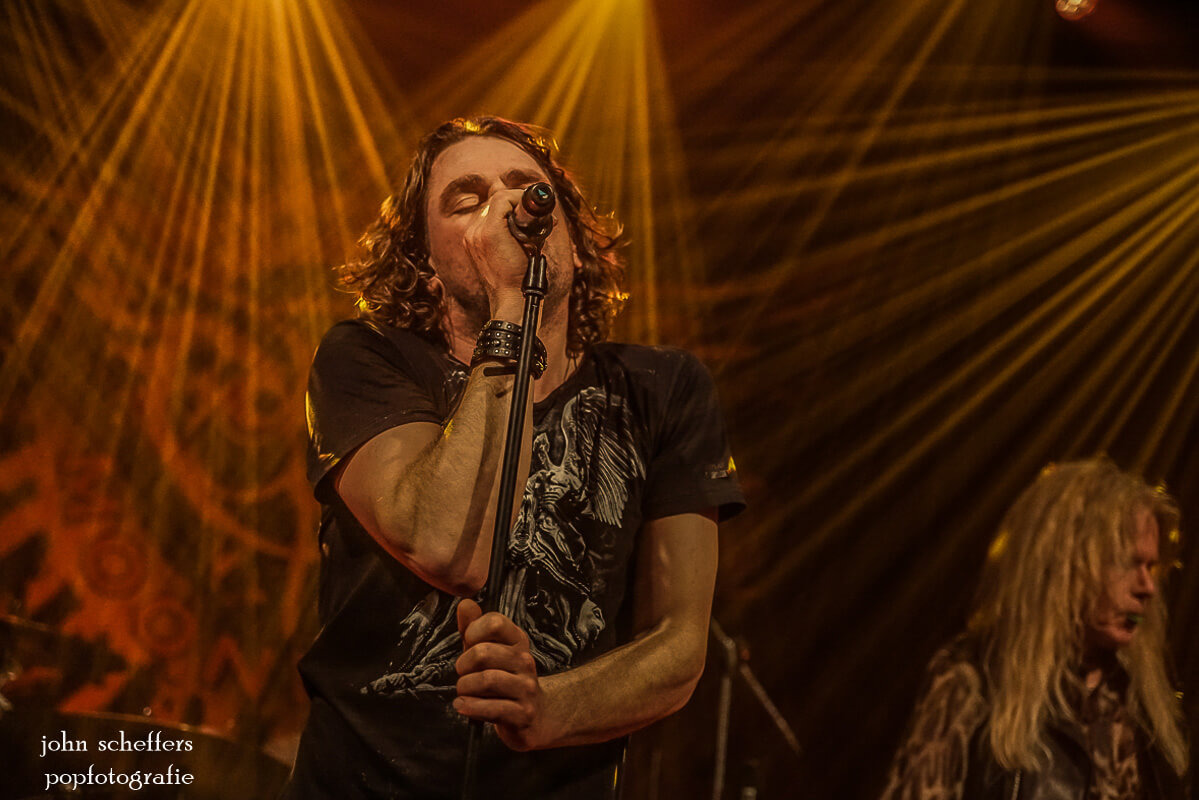 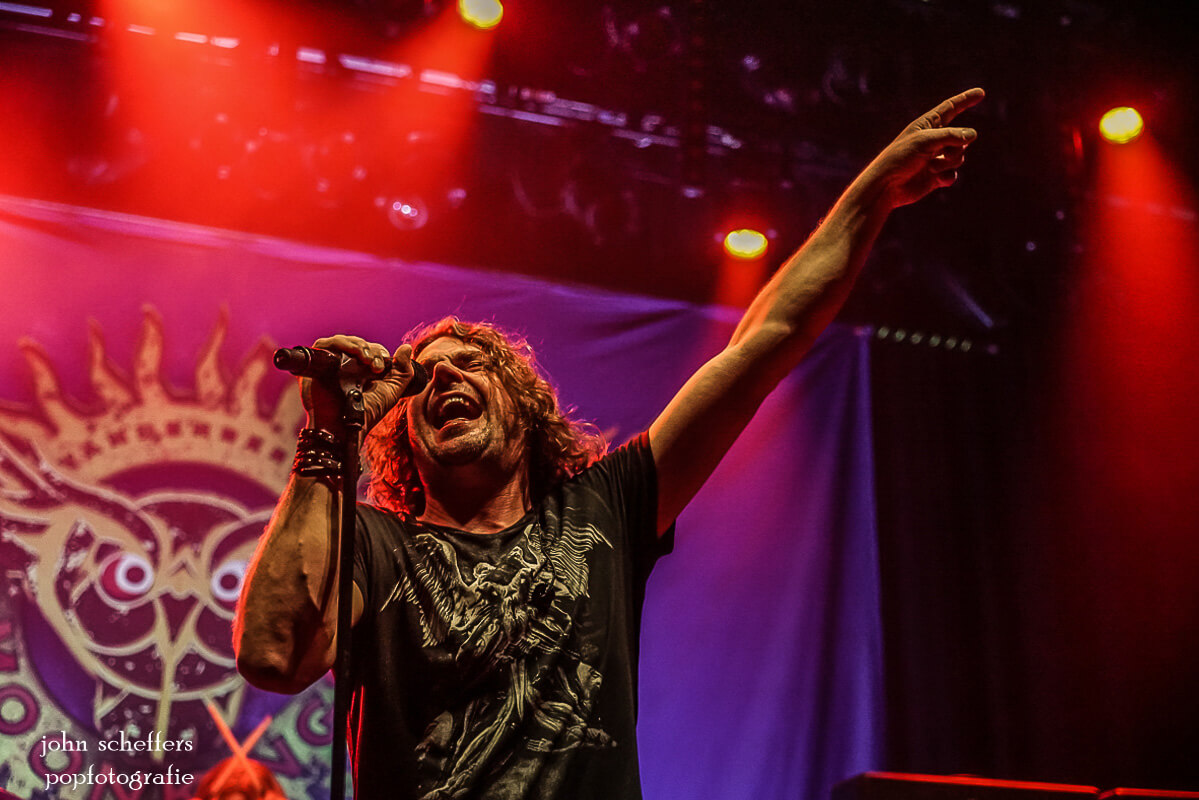 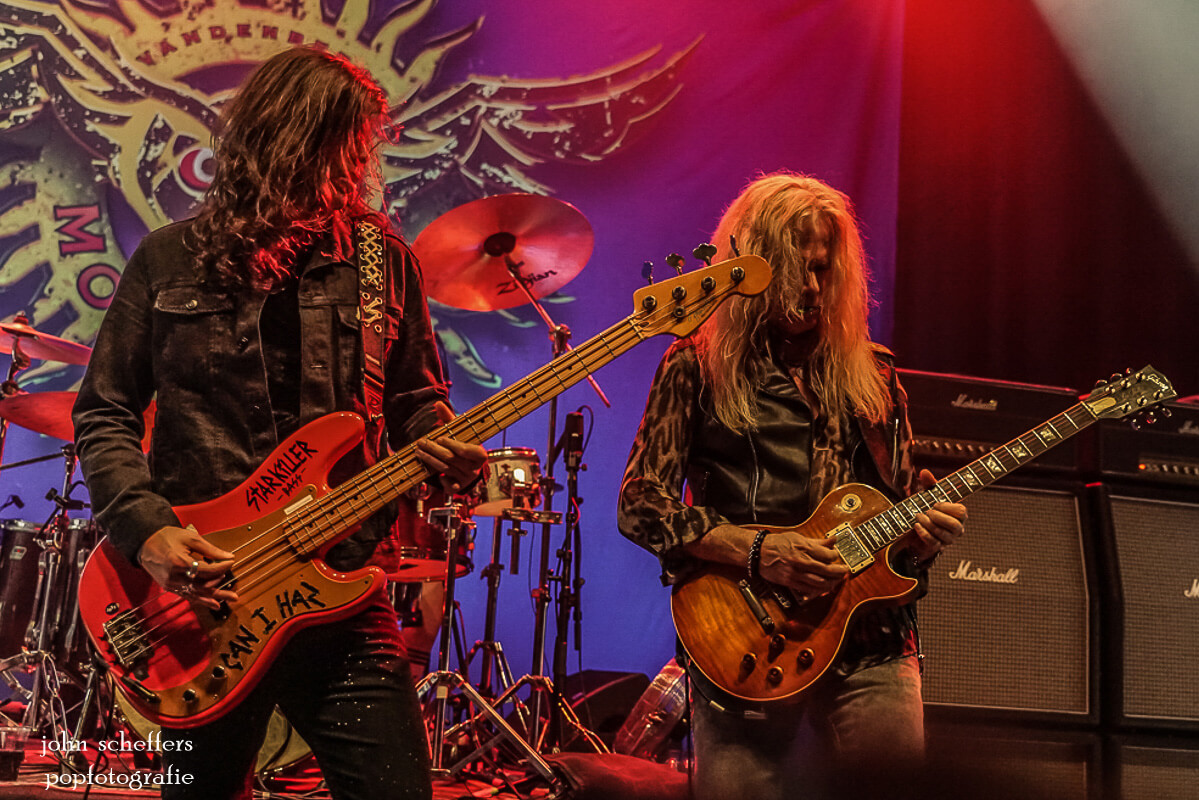 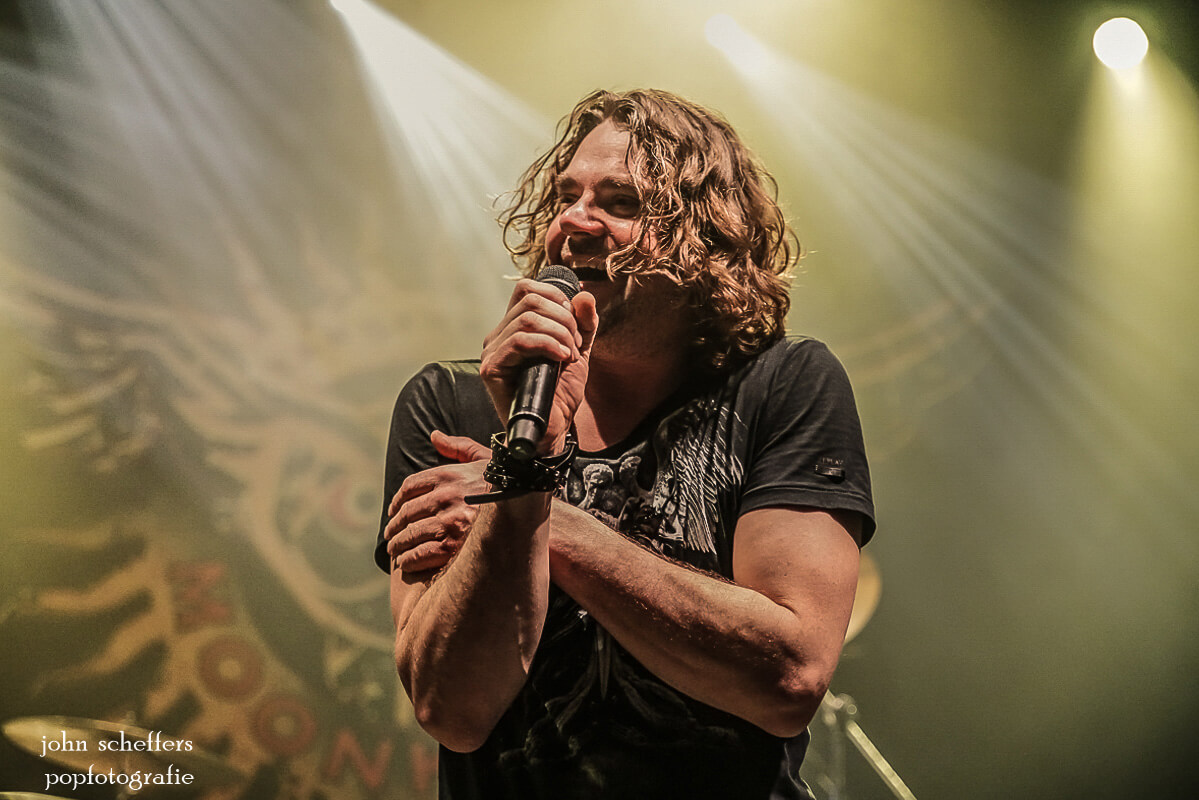 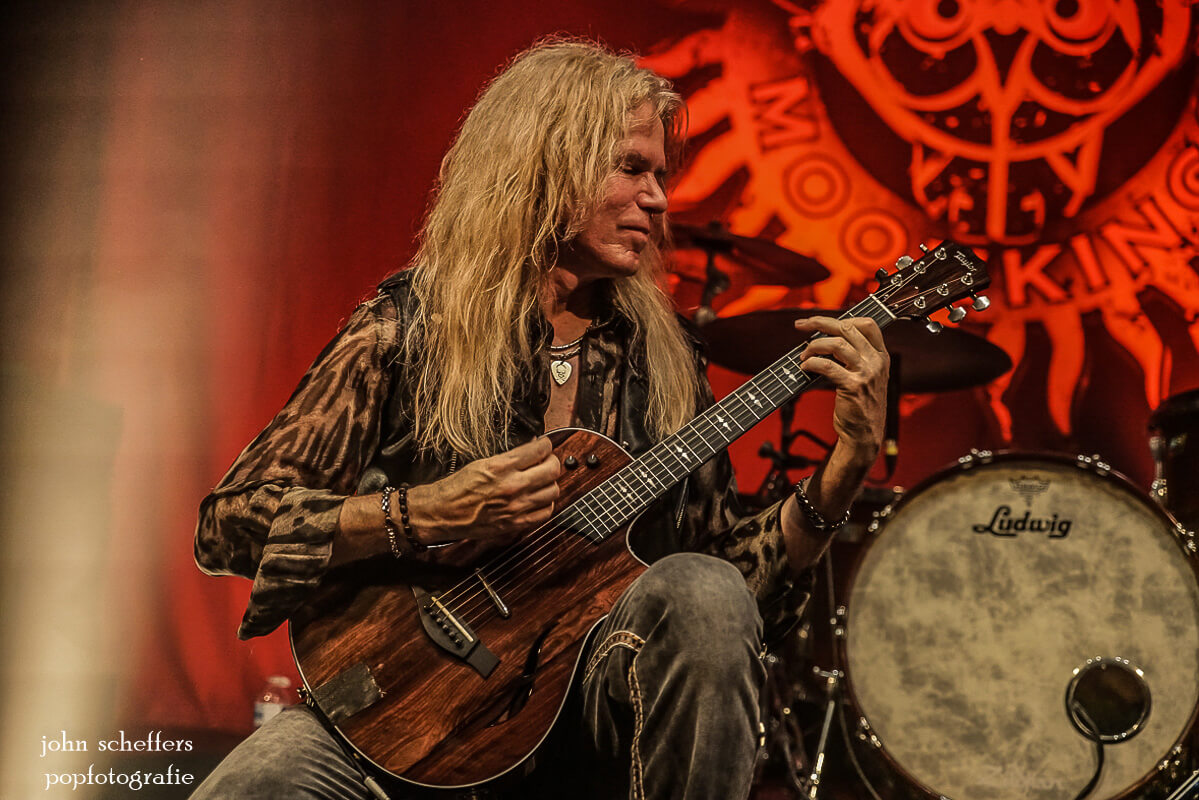 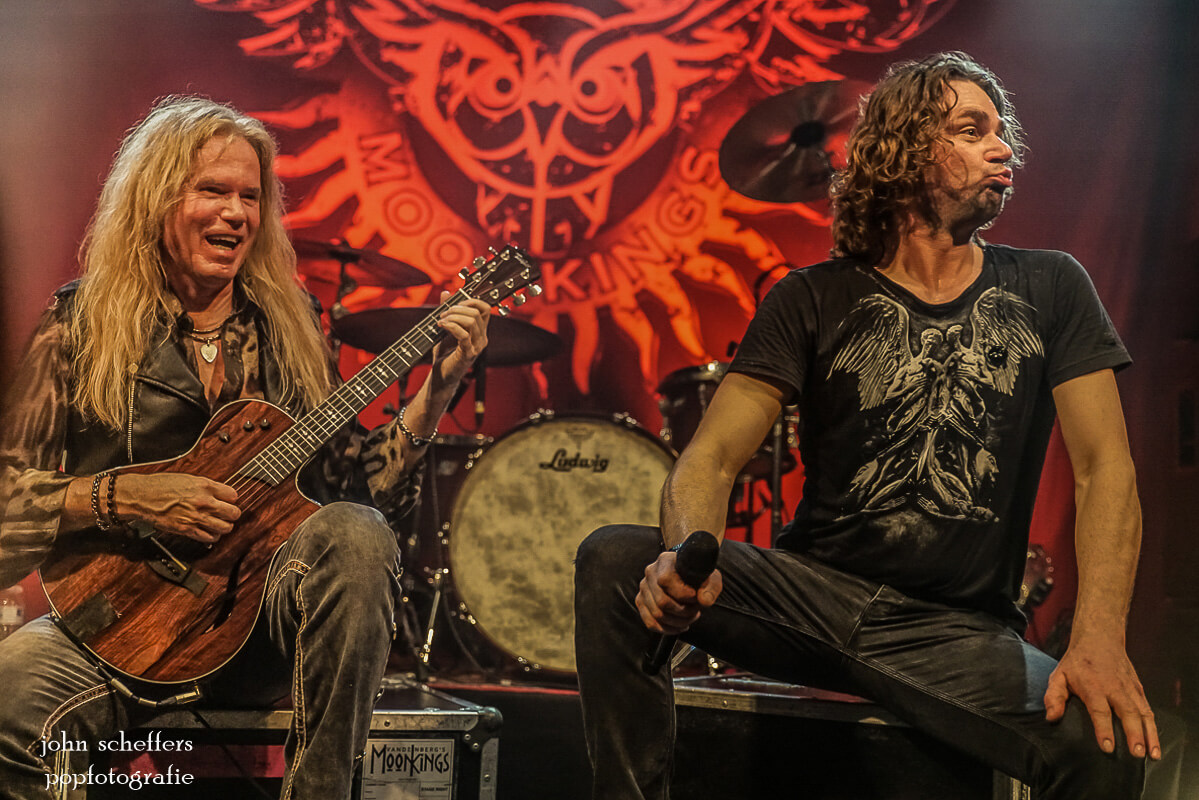 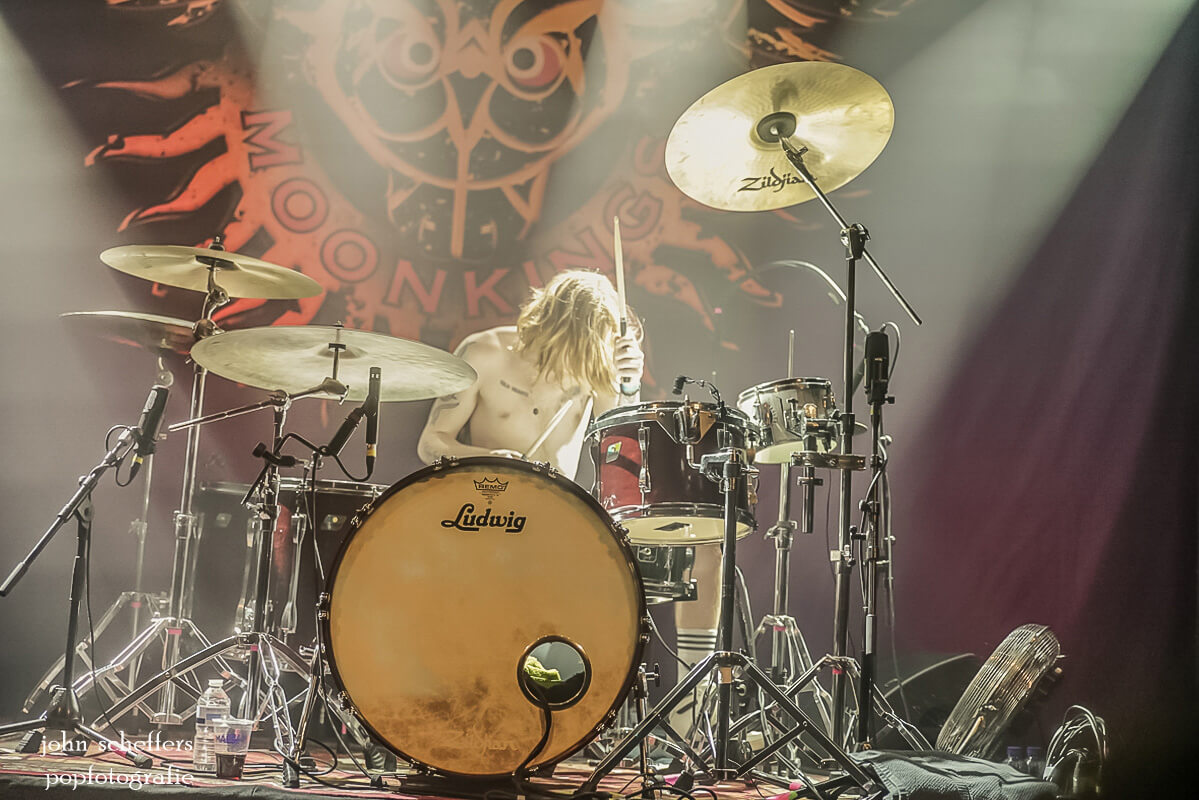 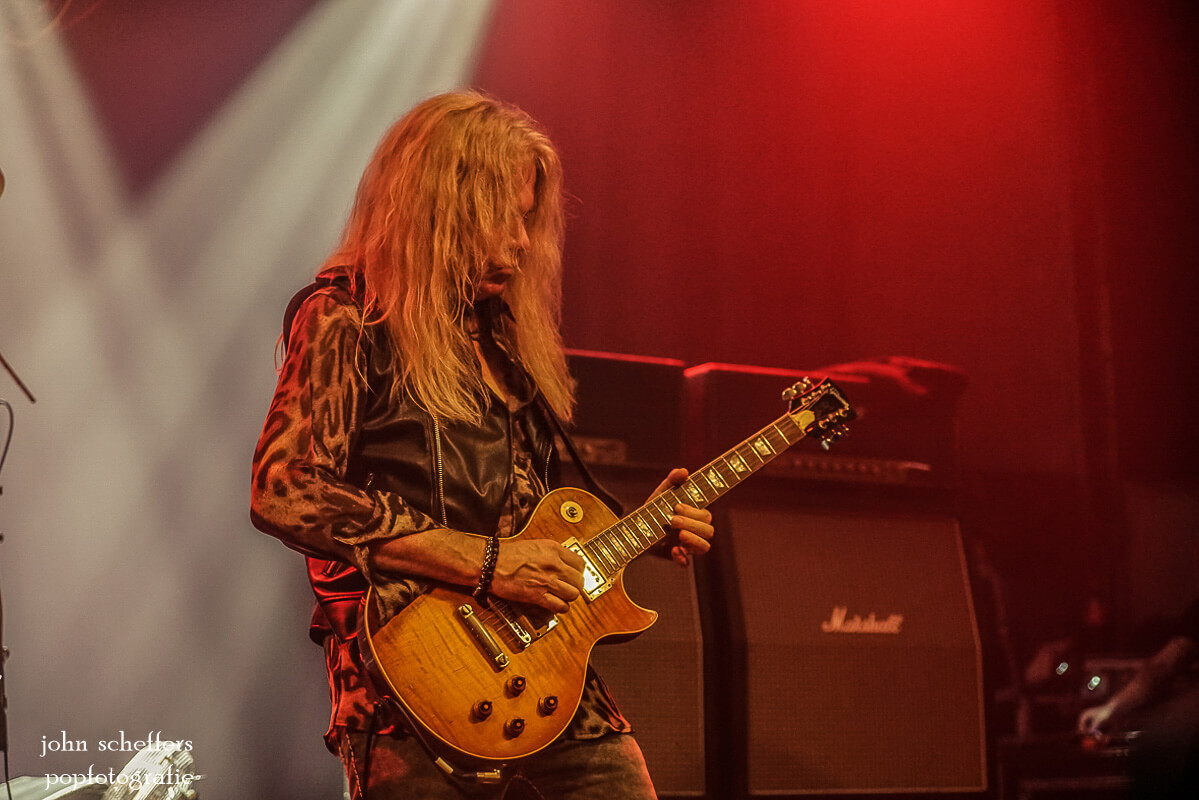