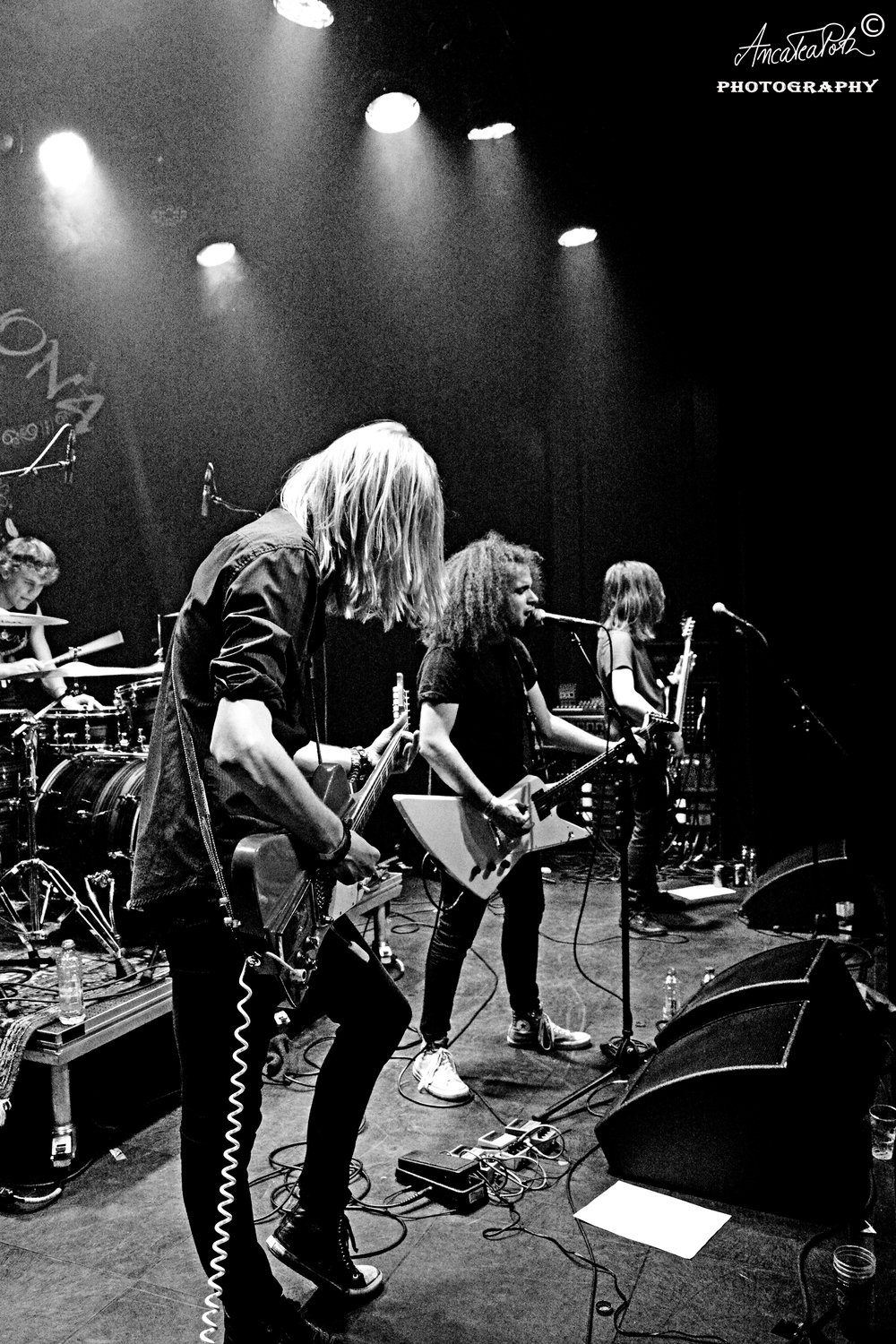 November 21, 2014 | Hedon, Zwolle – Tarragona from Zwolle celebrated their EP-release at Hedon (Zwolle) for their first EP ‘Shall We Remain?’. Tarragona is a young and talented hard-rock/heavy metal formation from Zwolle. They are inspired by bands like Pantera, Alter Bridge and Metallica. They have played at Bevrijdingsfestival Overijssel, Stonerock Festival and played as support-act to the American Sludge-metal band Mastodon.

With a confident look they start to shred away on ‘The Insane’ followed by the pounding song ‘Death Race’. Both songs you can hear on their new EP. After some impressive solos and some spanish guitar play, Cave of Swallows sets in. It is not on their EP but it is a magnificent piece of music. as the evening was coming to an end, and Tarragona starts to play Shall we Remain? their single that was released earlier this month with a videoclip. After their last song Whispering in the Wind the crowd was amazed and they presented the EP and thanked their producer. They decided to play an encore and we were treated a new song. All in all Tarragona is a band with a promising future and which you definitely should see if you get the chance. 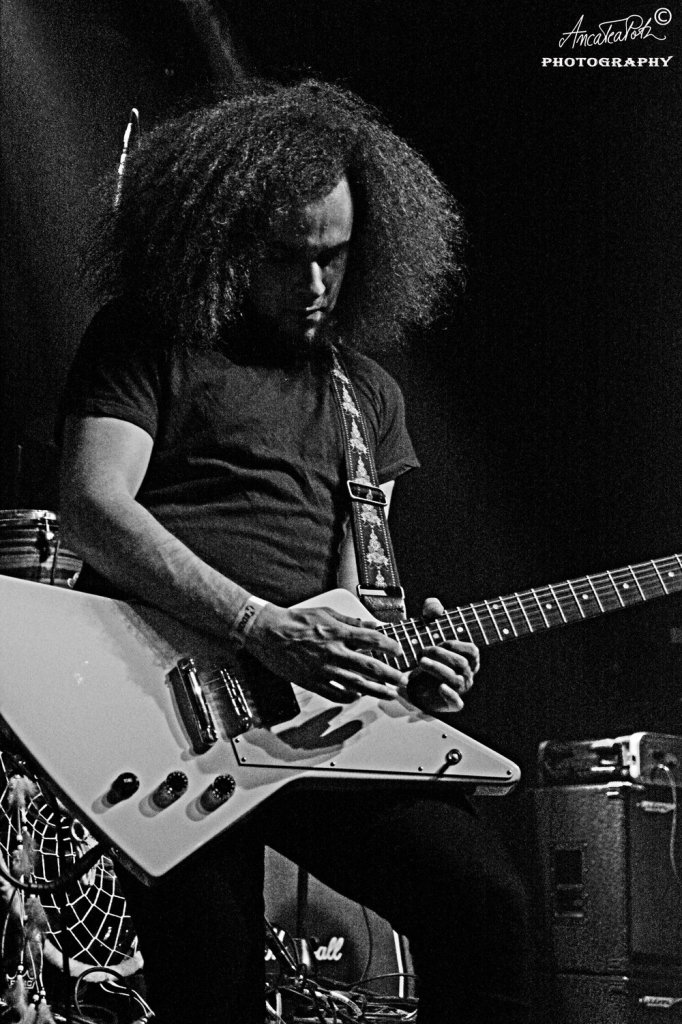 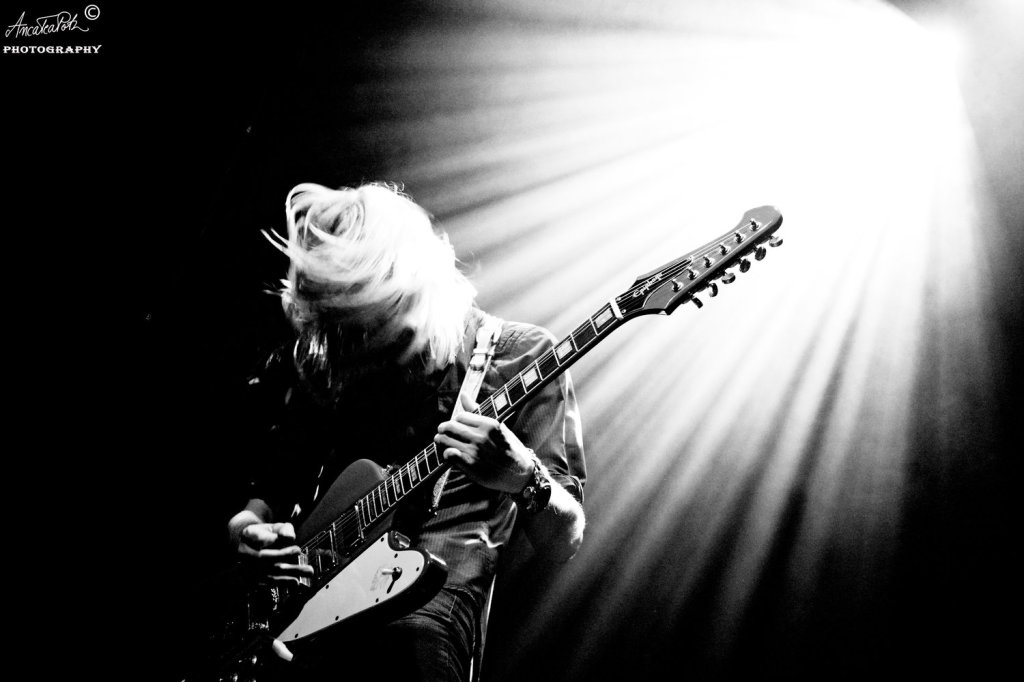 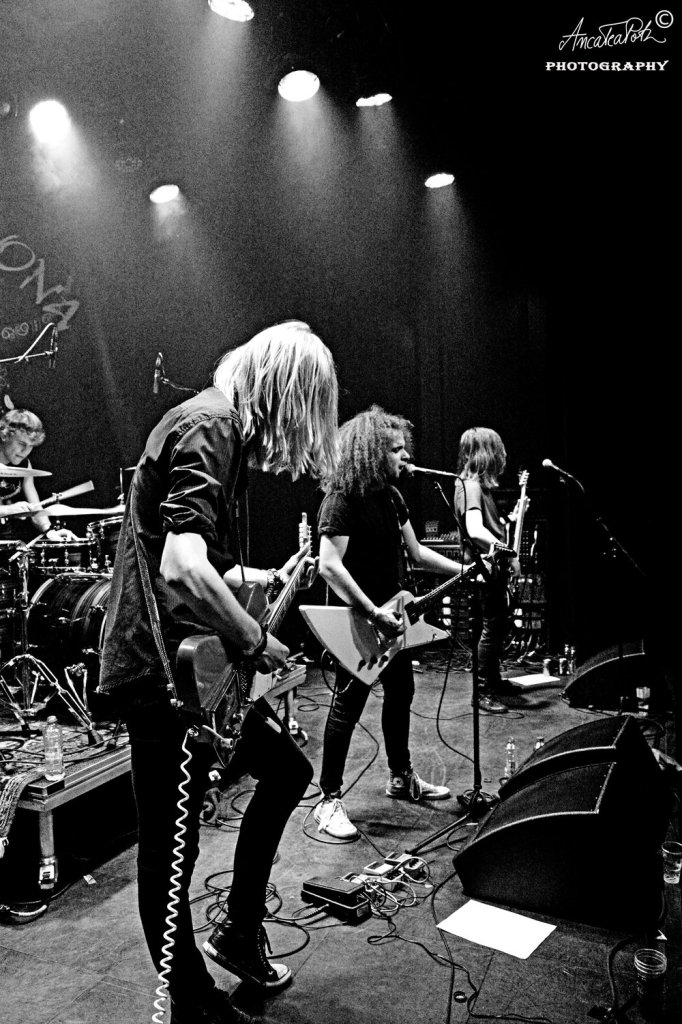