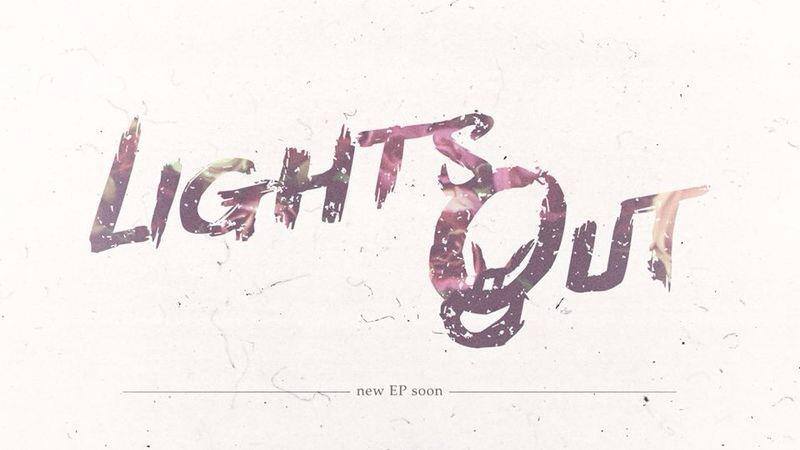 On the 13th of December 2014, the Dutch punk band Lights Out‘ will release their first EP ‘Let Your Heartbeat Take Control’, which is produced and mastered by Cas van Spronsen (guitar) and Bjørgen van Essen (singer of Only Seven Left). Tessa already listened to the album and wrote a short review about it.

I Don’t Wanna Go is the first song of the album and shows us the true sound of the band. Inspired by the old punkrock and poppunk veterans such as ”Green Day’/Blink 182″, Lights Out manages to create a very big and modern sound, but with the old Punk vibe still intact. The second song, Tell Me All About It, isn’t a typical sing-along song like the other songs, but that doesn’t make it less interesting.

At the third song of the album, Vodka Princess, there’s a good alternation between up-tempo and the slow moments and it’s a bit different than the other songs. It’s Ok is another sing-along song. When you’re listening to it for a long time the song stays in your head. And last but not least: What If. This is the only song which is produced and mastered by Bjørgen van Essen.

Lights Out delivered an EP that’s worth listening and shows us that punk still lives. With a release-party on the 13th of December at Cayen (Enkhuizen), they’re ready to hit the road!