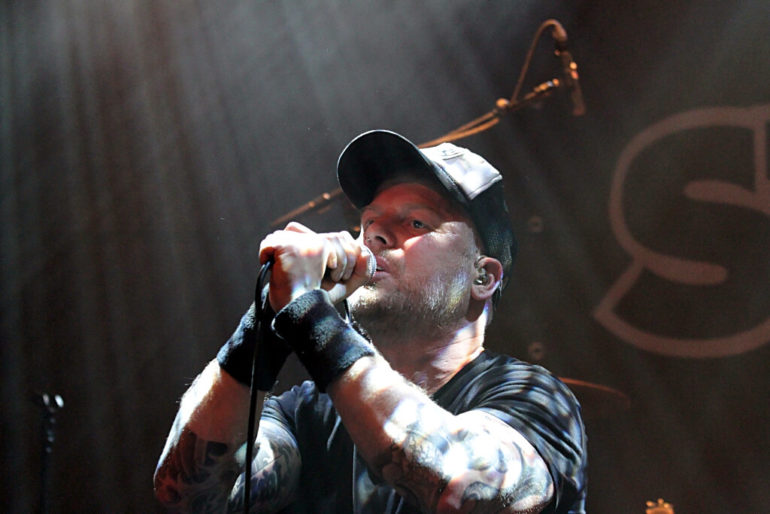 April 28, 2017 | Hedon, Zwolle – When the news got out that Marco Roelofs (former front man of the Heideroosjes) formed a new band called Stavast, there was a bit of a buzz in the alternative rock circuit. Was it going to be Heideroosjes 2.0 or would it be more like the theatre shows he did recently? Marco went through a tough period following the split of the Heideroosjes. This dark period however, formed a rich source for some of the new songs on the new album which was released only a few weeks before the gig in the small venue of Hedon. The songs were played live for about a year. All in all, enough reasons to check out this most successful punk rocker of The Netherlands.

The Road Home
Apparently, I missed the announcement that there would be a support act. The, to me, unknown The Road Home has the honors to open for Stavast and warm up the audience. Normally I check out the support act before I travel to the venue, but this time I’m completely blank and decide to listen to the first couple of songs before I start taking pictures. The Road Home, plays a somewhat similar type of rock like Stavast, so it is a great support act. About half of the expected audience showed op for the support act, so that is not bad either. 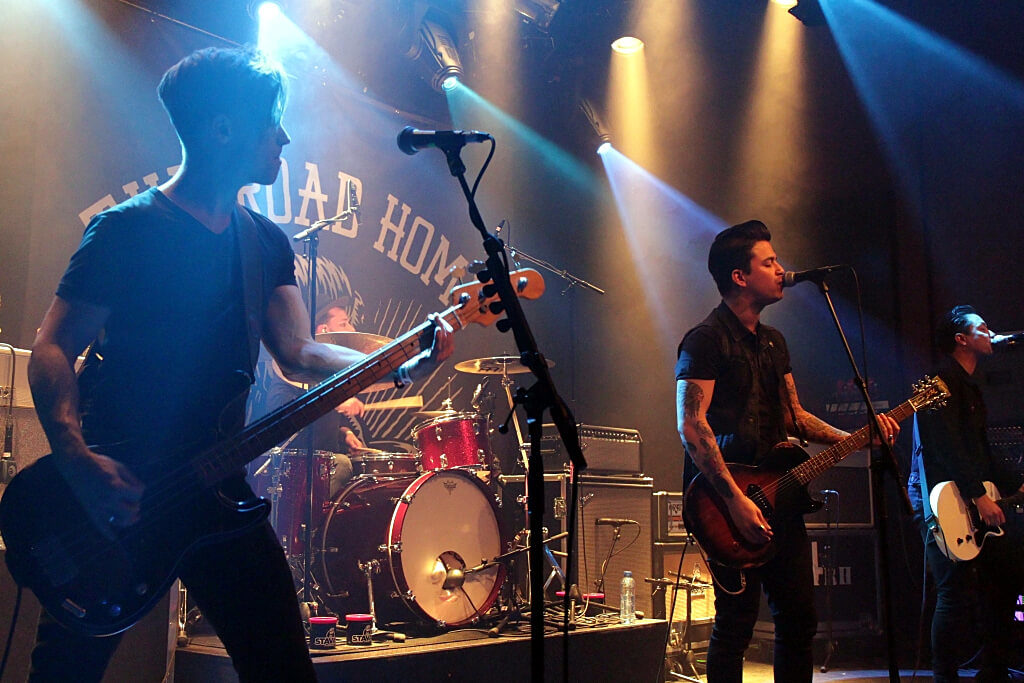 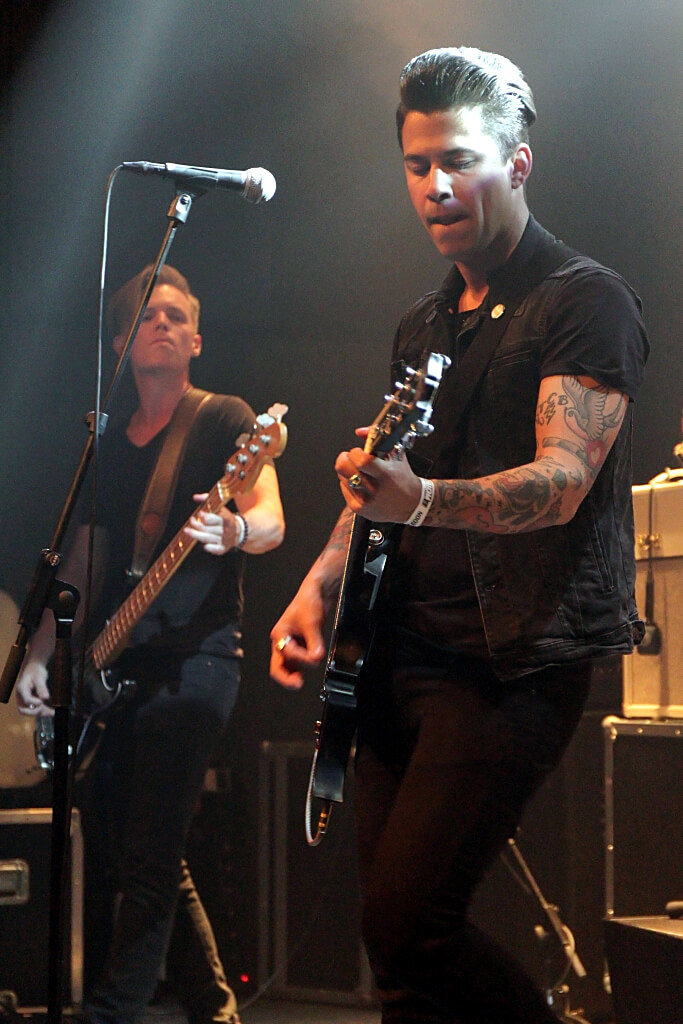 Right from the start The Road Home plays Rock with a capital ‘R’ and are doing a formidable job. The band plays tight, there is a lot of interaction with the audience and it is fun to watch. There is more than enough variation in their songs and to be honest I really like The Road Home. The only bad part of their performance is, that it only lasts seven songs. If they are in your neighborhood, go check ‘m out. I know I will! 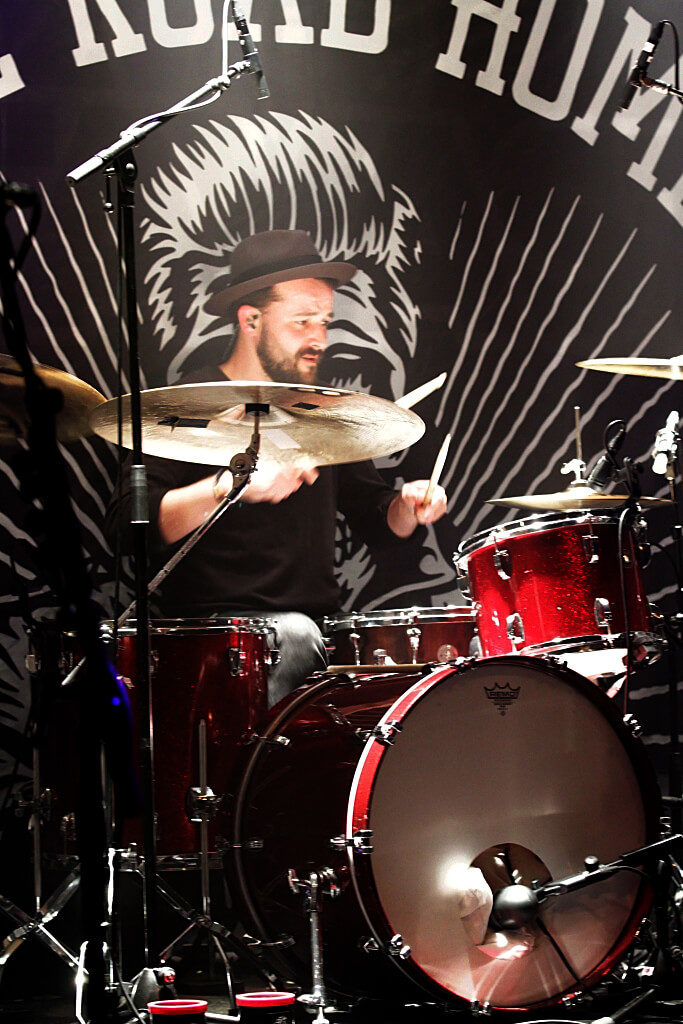 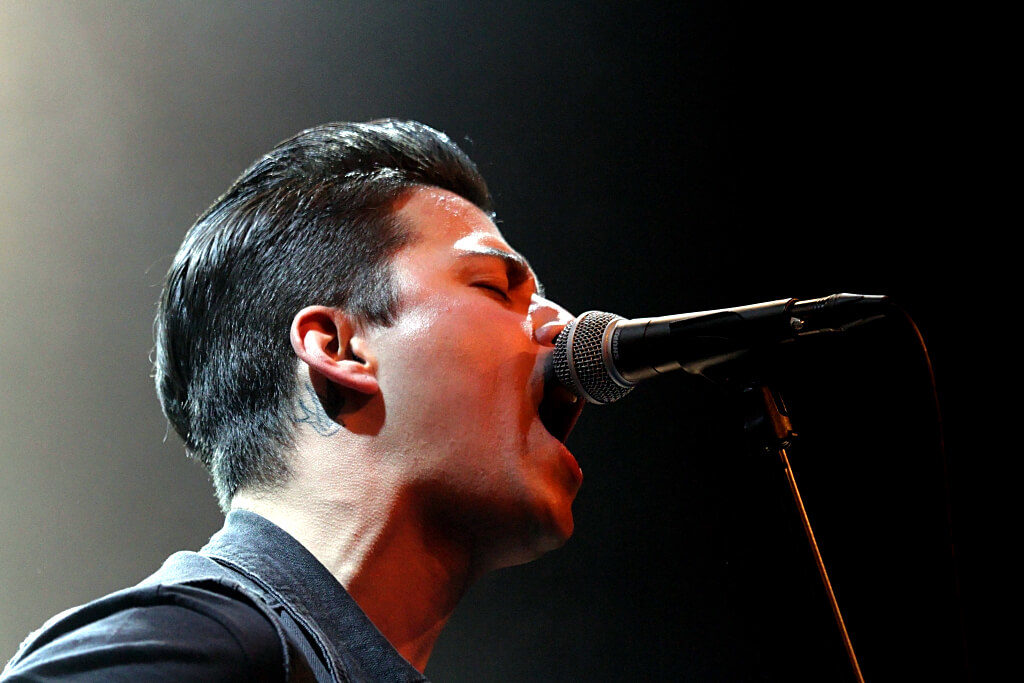 Stavast
After the changeover the men of Stavast climb the stage and kick off with their sort of signature song “De Mannen van Stavast”. To be honest this is a bit of a corny song, but it is short and has its purpose I suppose. The setlist is some kind of time travel through the dark period front man Marco went through. I must say, it is an interesting story to hear. I’ve been to many Heideroosjes concerts and been to his theatre shows and read his book, so I guess I know the story but it is still fascinating. 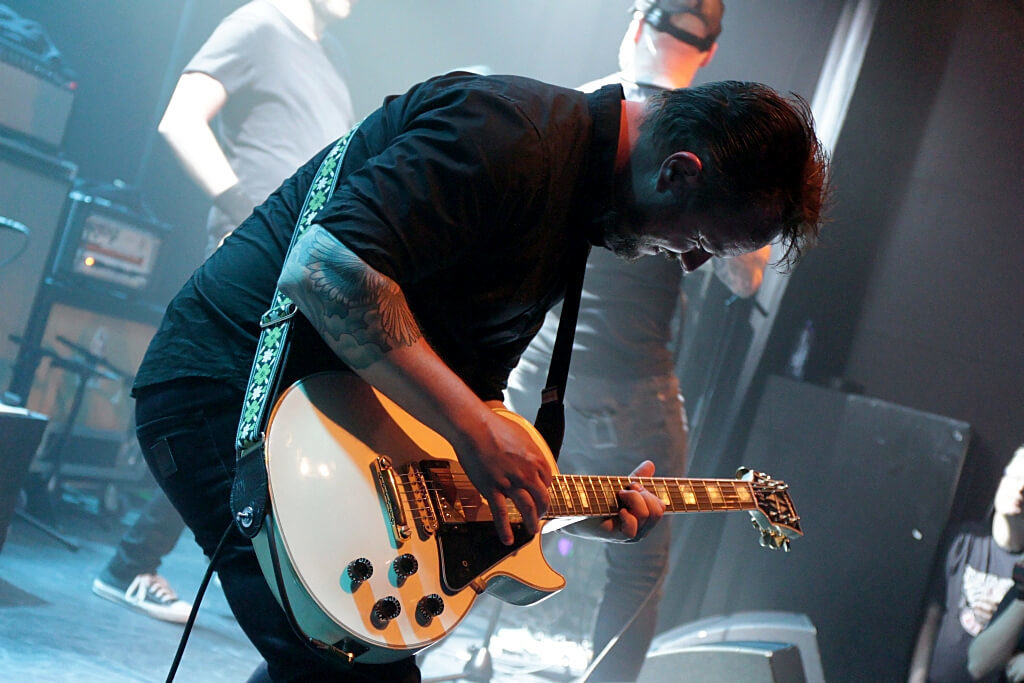 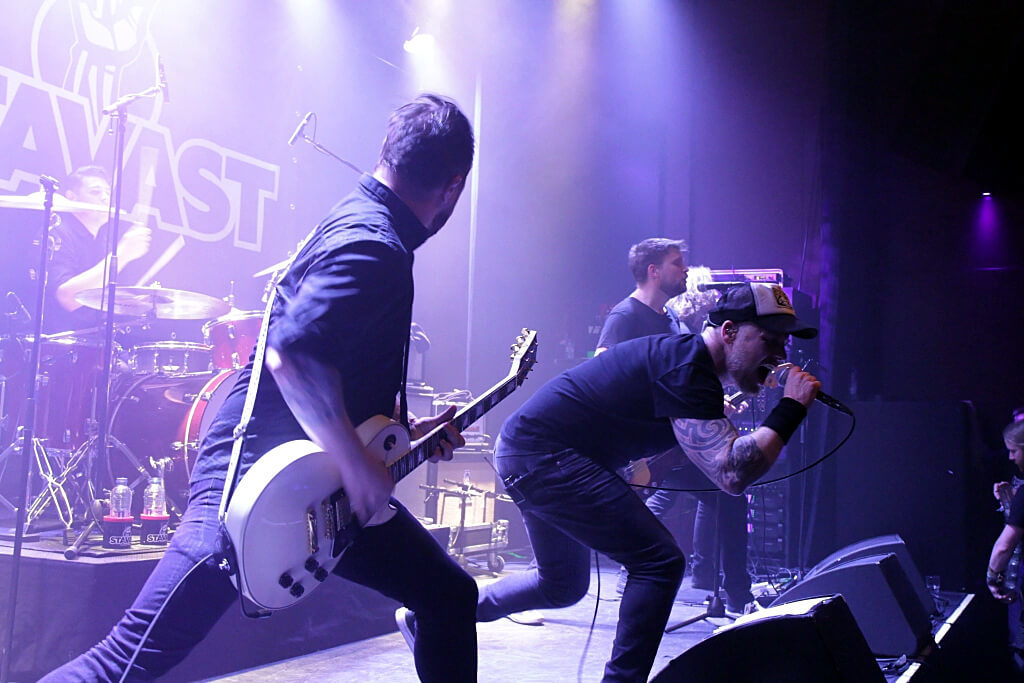 Live is musically much rougher than the CD is. Where the CD is well pronounced, polished and rounded off, the life set is raw, has more rough edges and in most of the songs the words are spit out, in a good sense of the word. There is way more power and energy on the stage and it is more ‘in your face’. In my opinion, live fits the story told more than the CD does and it sure brings the message across. On the stage, there is enough action. The left stage is occupied by Marco and guitar player Robin. Both of them are going at it; they move and twist about the stage and jump around. The right side of the stage is manned by Kai (bass) and Ingo (guitar) and they are more the laid-back part of the stage. Drummer Nik doesn’t do much more than drumming in the beginning, as he is sick and plays his drums with a bucket besides him. Luckily his sickness went away once playing and he gets more and more in to the game too. 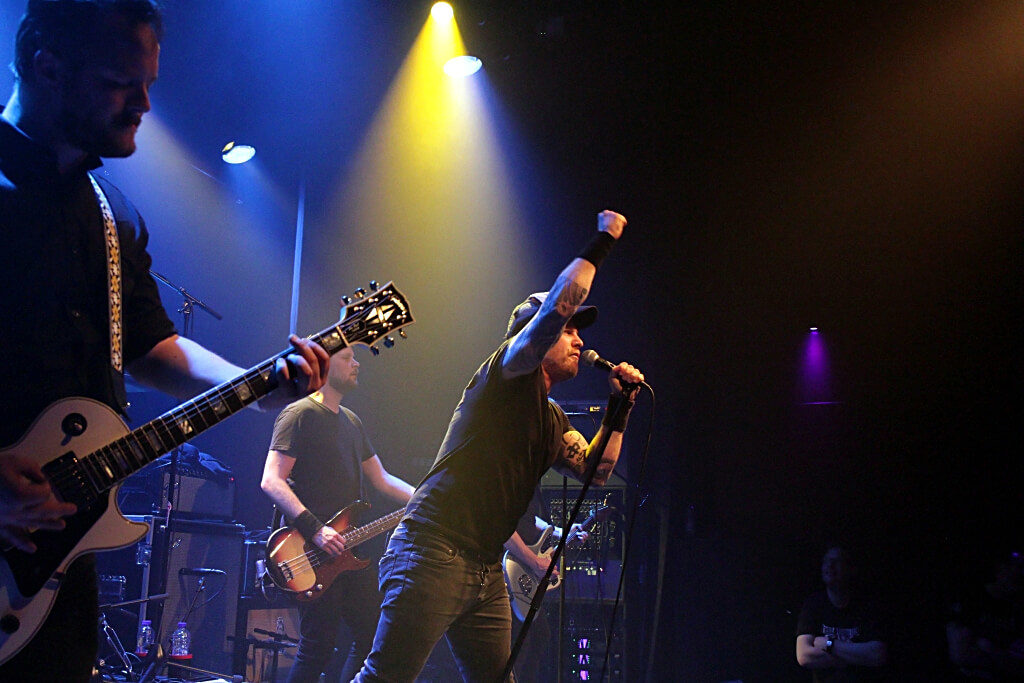 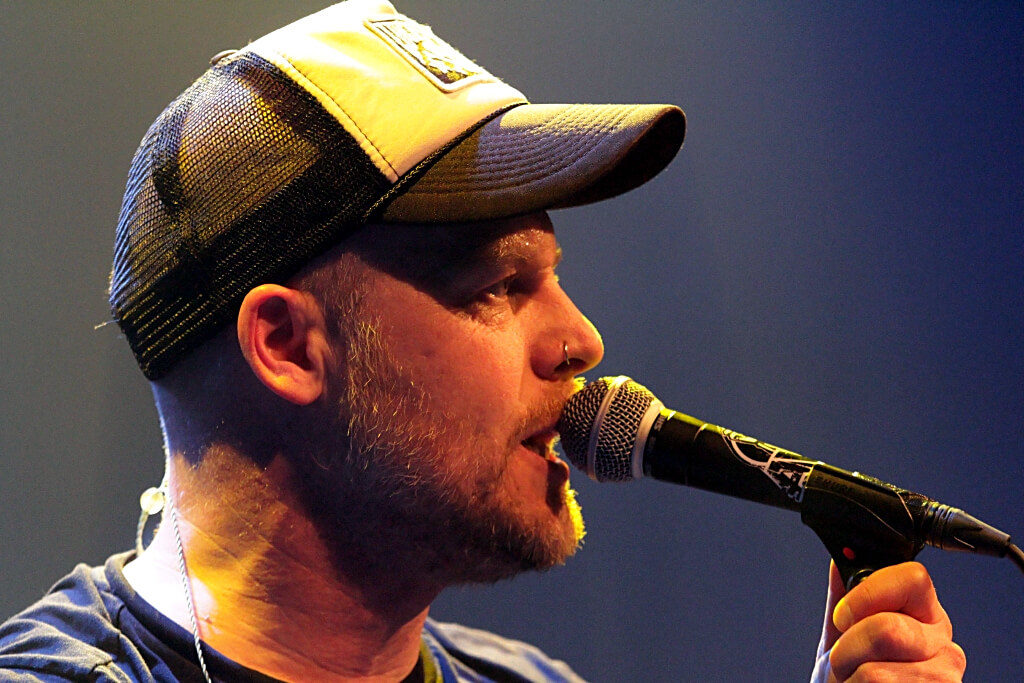 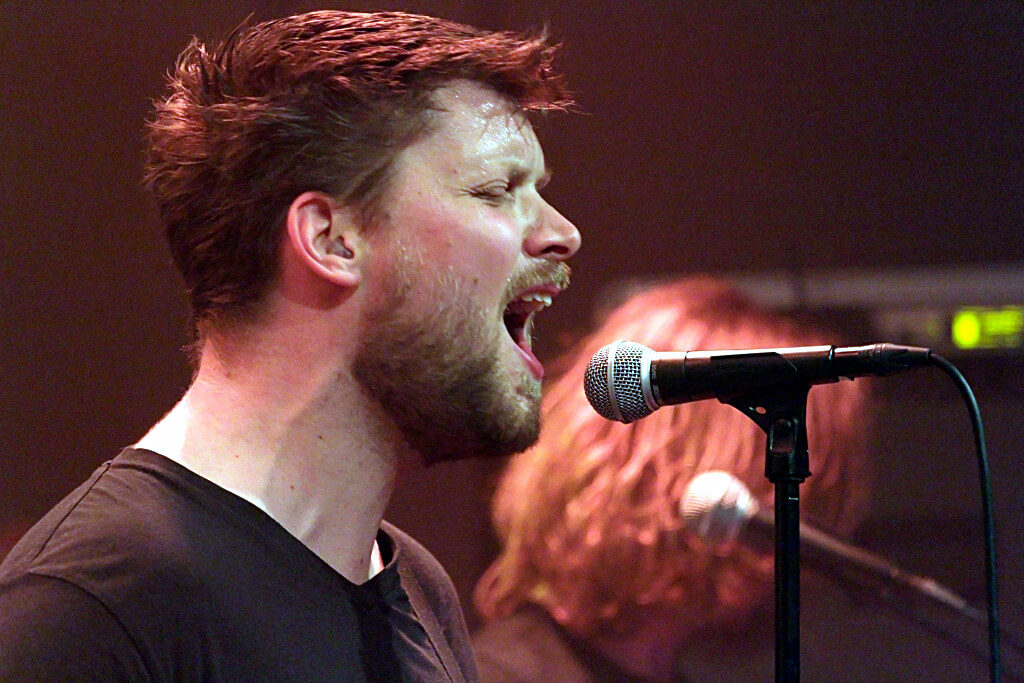 Marco suffers from a sore throat, but warmed up it is only a bit raspy at times. Never during the whole set is he off key or sounds bad. I think, that the raspiness might even add to the story told. A punk rocker who went through a depression with lots of alcohol and drugs, shouldn’t have a squeaky clean voice, in my opinion. When introducing the second to last song, Marco announces that it is going to be the encore and he proposes that the audience skips the obligatory “we want more” and that he loves them anyway. After these two songs Marco throws down his microphone and walks of the stage, thereby ending the gig. 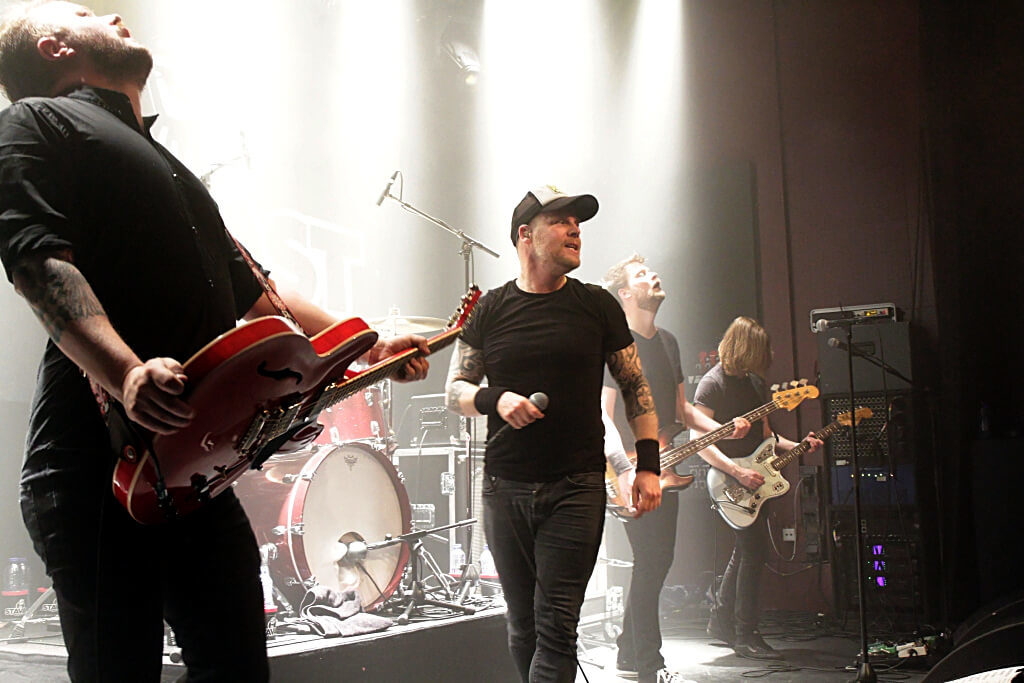 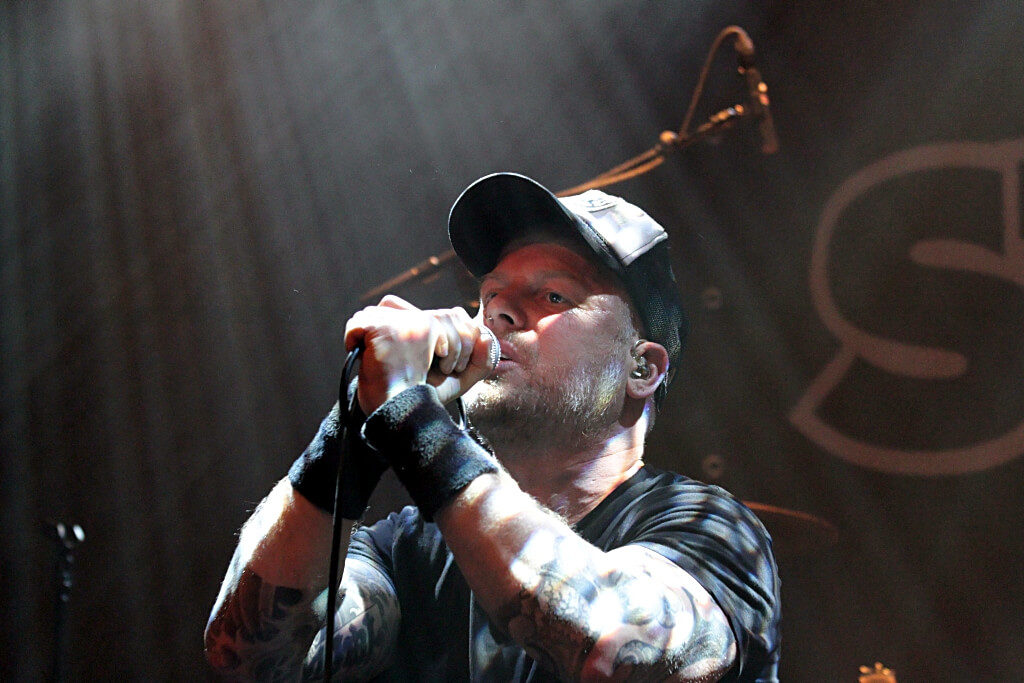 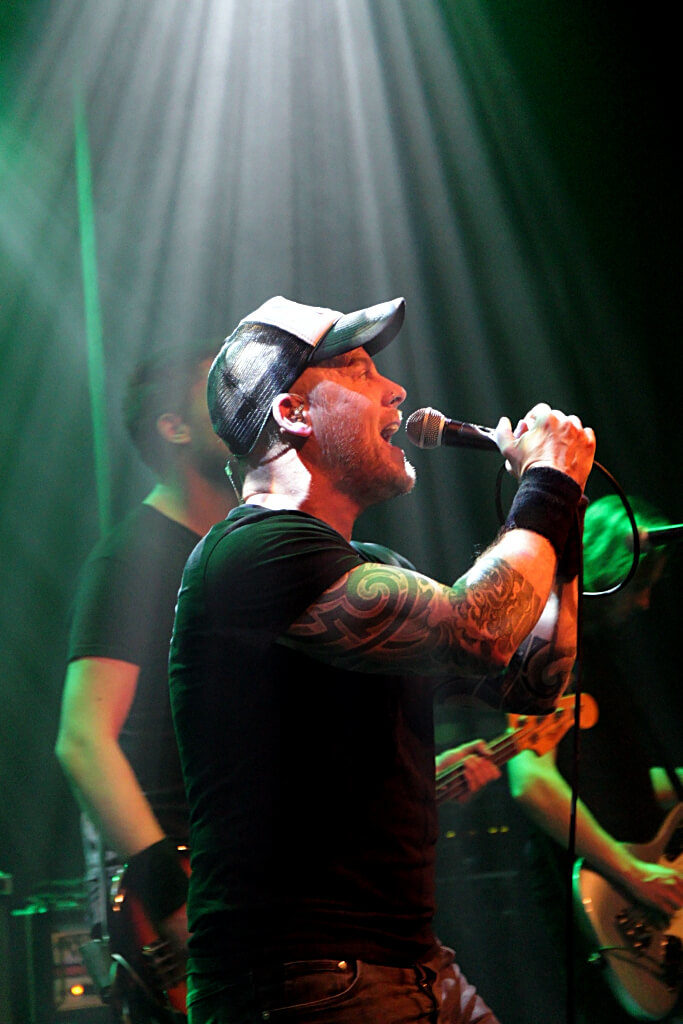 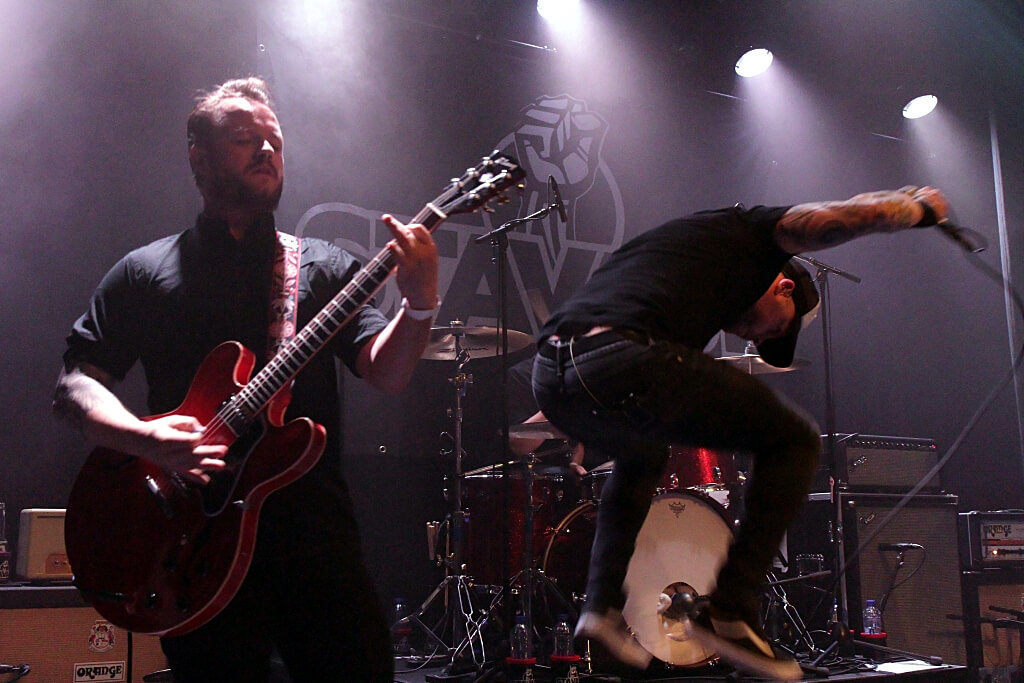 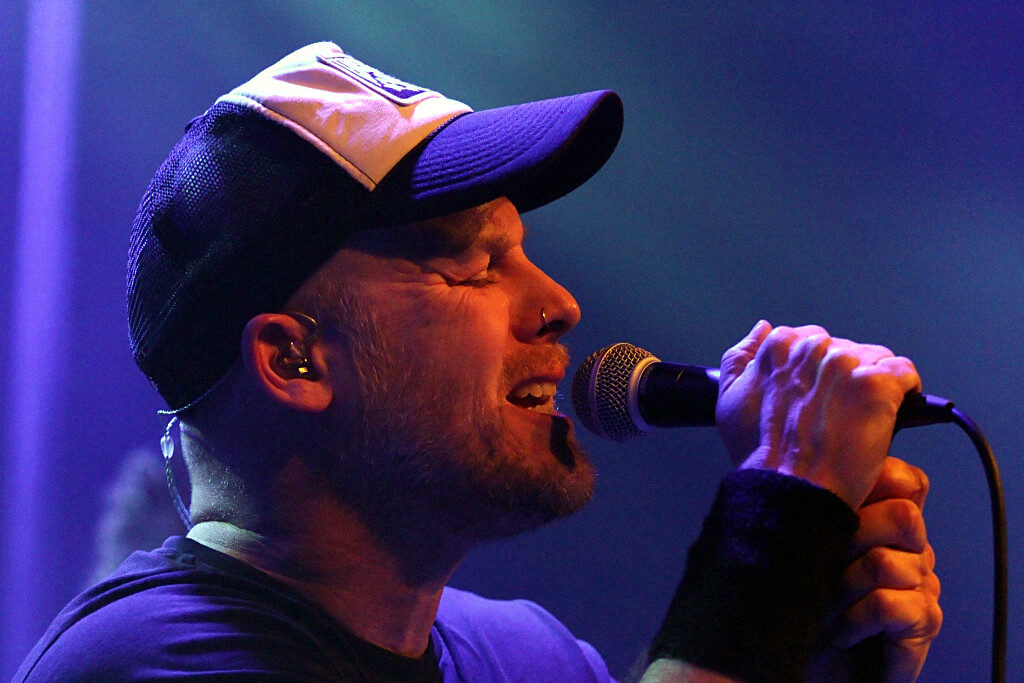 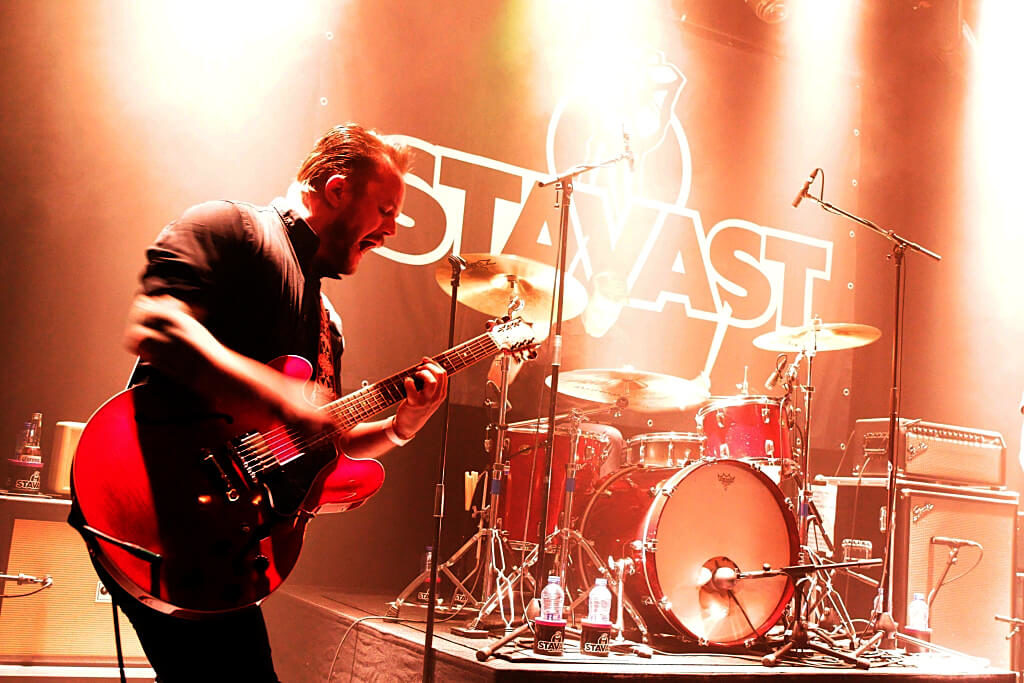 Conclusion
Stavast is certainly not a Heideroosjes 2.0 or a spin off. The strong points of the gig are the autobiographical songs, but if you expect a pre-midlife rocker singing how hard life treated him, you’re wrong. In a certain way, it is a success story on how to escape a depression. By saying that the autobiographical songs are a strong point, they can be a pitfall too. Of course, the socially concerned songs are a part of the setlist too, but are not as good as the personal songs.

As said earlier, Stavast is live worth every penny. Marco always has a story to tell with his music and this time with Stavast is nothing different. The only musical difference is, that the blunt punk rock is replaced by more melodic rock. Raw, but still melodic.