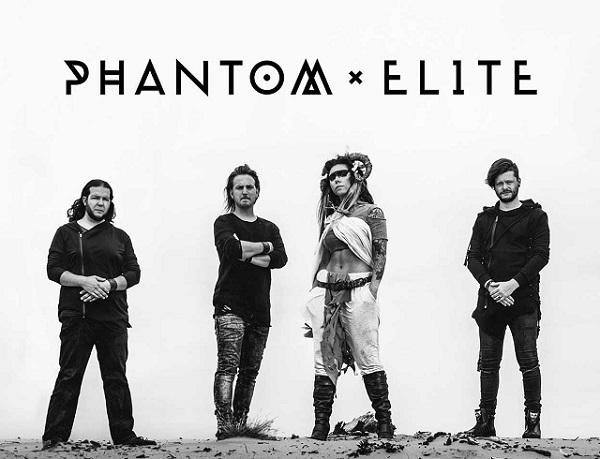 This week the band released an official music video for the single ‘Wasteland’, which will be part of their debut album, coming out at the end of the year. In their music they combine anthem melodies with heavy groove and a progressive touch. Wanna catch them live? They perform at this year’s FEMME Metal Event in the Netherlands.