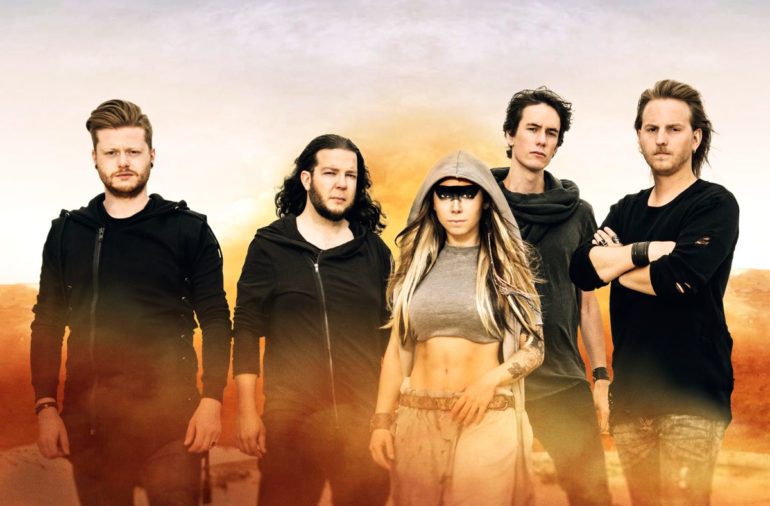 The young Dutch female fronted metal band Phantom Elite released an official lyric video for their first single ‘Siren’s Call’. The band is founded by guitar player Sander Gommans (After Forever) in 2016 and is now working on their first EP, which will be released in the end of 2016. Other members of the band are Ted Wouters, Goof Veelen, Erik van Ittersum (Kingfisher Sky), Eelco van der Meer and the Brazilian female singer Marina La Torraca.

“The song ‘Siren’s Call’ showcases the band’s versatility and musical creativity. Mythological creatures are invoked in the many different moods of the song as a hypnotic metaphor for the various passionate desires and vices of humans. ‘Siren’s Call’ will definitely keep you yearning for more!”