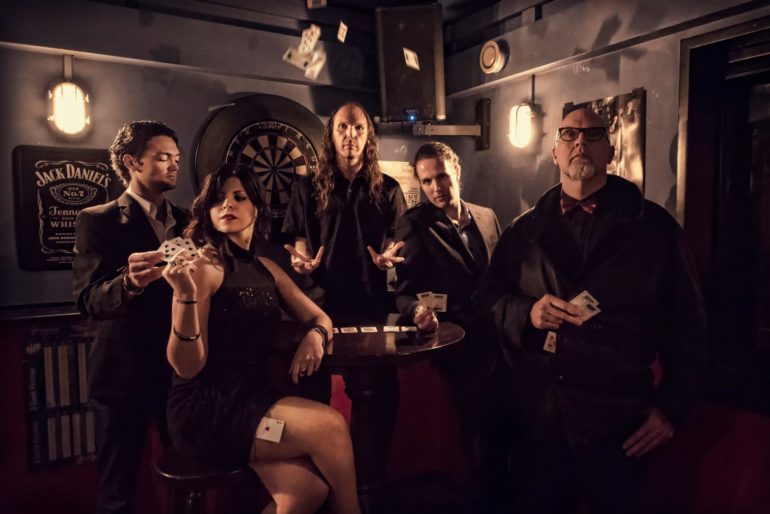 This is the official video for the song ‘Puppet On A String’ by the female fronted symphonic/progressive metal band Synergy Protocol. It’s the first single of Synergy Protocol’s upcoming full length album ‘Odd To Get Even’, which will be released in the end of 2016. The video is created by director Philipp Sokolean from Lowlander Productions. A very good job!