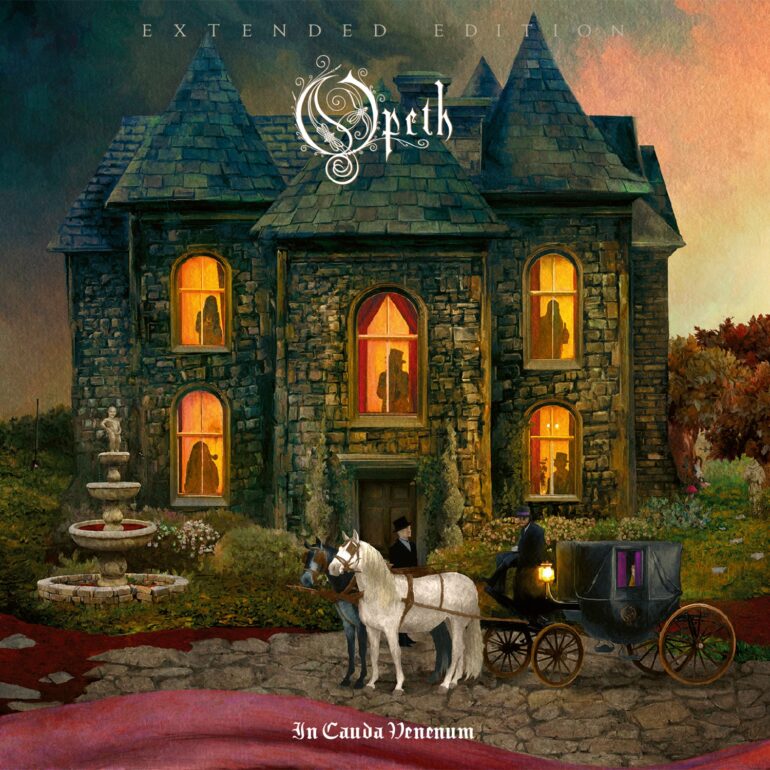 After concluding their successful co-headline tour through North America, progressive rock legends OPETH finally release “In Cauda Venenum (Extended Edition)” today. This special edition, available on digipak, contains the English and Swedish versions of OPETH‘s latest album “In Cauda Venenum” with new illustrations by internationally renowned Travis Smith in the booklet. In addition, there is also a third CD including 3 unreleased bonus tracks, both in English and Swedish. A few last copies of the 5LP “Connoisseur Edition” boxset including the same songs remastered by Mikael Akerfeldt specifically for vinyl, are also available.

If you haven’t been able to get a pre-release copy on the band’s North America Tour, you can order or stream the album – including the lauded new single ‘Width Of A Circle’  here: https://opeth.afr.link/InCaudaVenenum