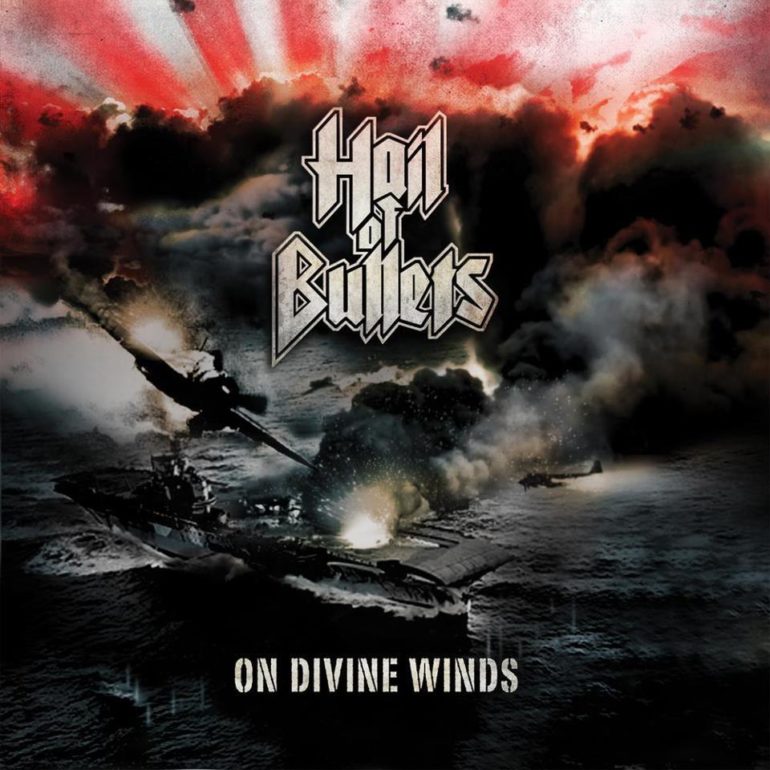 It’s not necassary to introduce the Dutch death metal band Hail of Bullets. In the land of death metal they are well known and play all over the place! They released an official video for the song ‘Operation Z’ taken from their second album ‘On Divine Winds’. Slamming, hard, overwhelming metal, combined with a nice video like it’s meant to be!