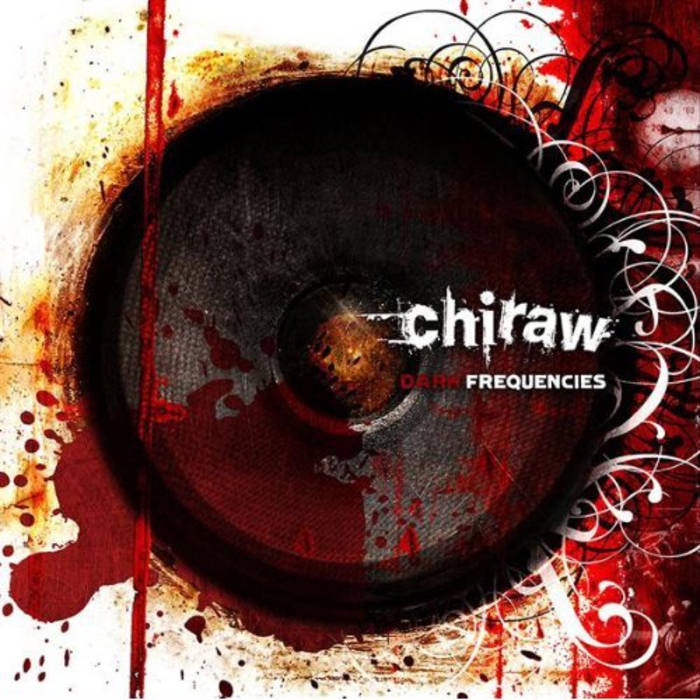 In April 2011 the modern metal band Chiraw will release their new album ‘Scarecrows & Lullabies’. To get you in the mood, we now show you the official video for the song ‘Eclipse’. This song is part of their succesfull album ‘Dark Frequencies’ released in 2008.