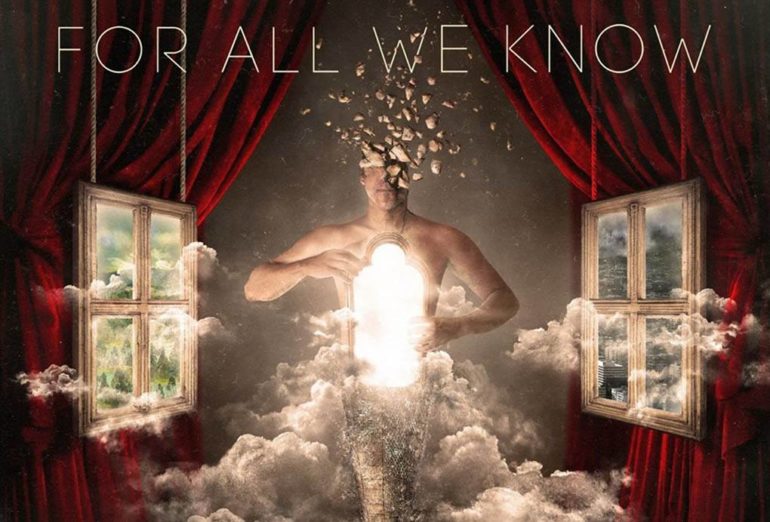 You don’t know Ruud Jolie? Well, he is the guitar player of the Dutch gothic metal band Within Temptation, but he also played with Maiden United and Anneke van Giersbergen’s Agua De Annique. Besides that he founded his own progressive rock/metal band For All We Know in 2007. With this formation he released two albums called ‘For All We Know’ (2011) and ‘Take Me Home’ (2017). From this last album the band released an official video this week for the song ‘They’ll Win’.