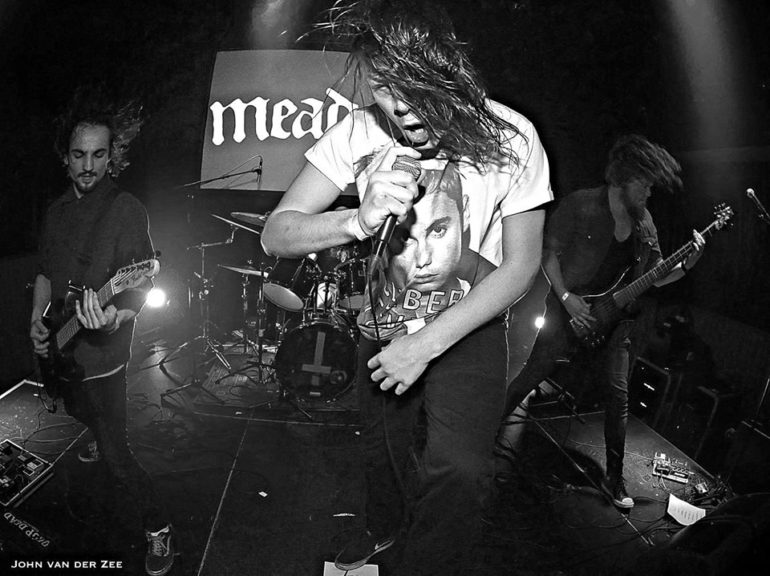 We proudly present you the exclusive premiere of the video ‘Counting Sores’ by grind/death metal band Meadows! The song is taken from their upcoming debut album ‘Il Risveglio’, which is available at Smiths Food Group on May 26th, 2017.

About the album: “The recording of ‘Il Risveglio’ has been overseen by Marc Van Duivenvoorde (Herder, Feast) from ‘Perimeter Audio’ and the mixing & mastering by JB Van Der Wal (Aborted, Herder, Dr Doom) at Hewwetover Studios. Stripped down, raw, punishing and above all heavy, the band’s second release, ‘Il Risveglio’ consists of 8 tracks, but clocks in at just over 26 minutes. Devastating riffs, crushing bass, blastbeats, and doom influences collide for a unique mix of grind and doom elements.”