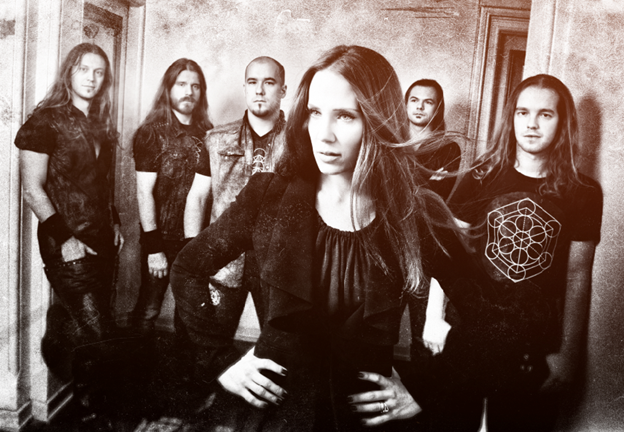 The Dutch gothic metal band Epica launched the official live video for the song ‘The Essence of Silence’. The song was recorded earlier this year during the ‘European Enigma Tour’ at their sold-out show at the Ancienne Belgique in Brussels, Belgium. The video was shot and edited by Jens De Vos and his team at Panda Productions.