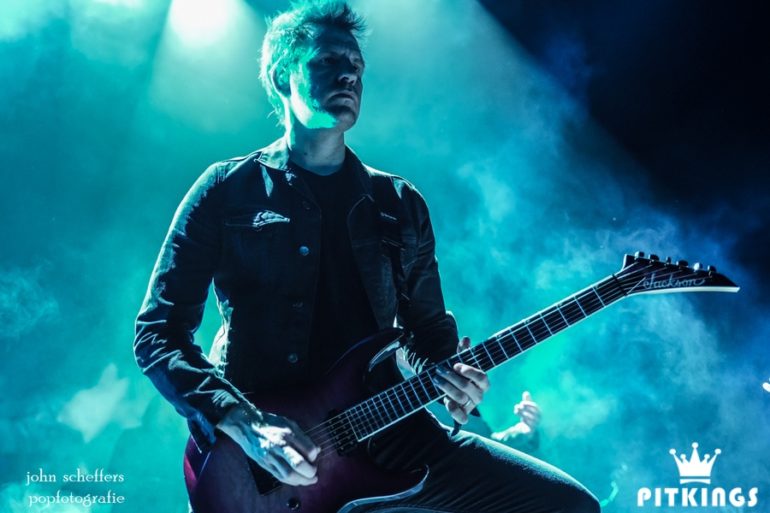 March 25, 2018 | Gebr. de Nobel, Leiden – The Swedish melodic death metal band Dark Tranquillity can be considered as one of the pioneering acts of the so called Gothenburg metal scene: a blend of death metal, New Wave of British Heavy Metal and touch of folk metal. The band was founded in 1989 and they released their debut album ‘Skydancer’ in 1993. In 2016 they released their latest album called ‘Atoma’. Support acts in Leiden are the Swiss modern melodic metaL band Miracle Flair and the German folk metal band Equilibrium. 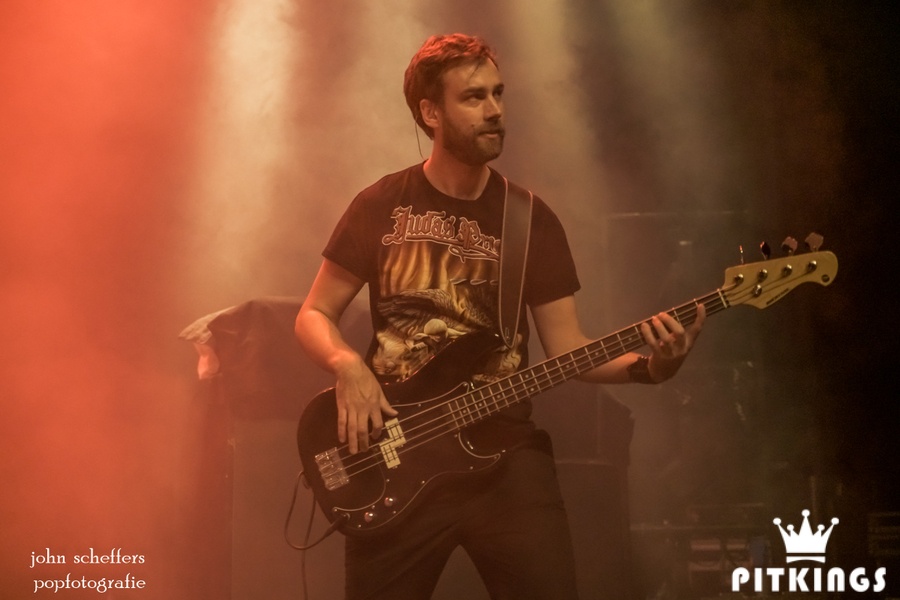 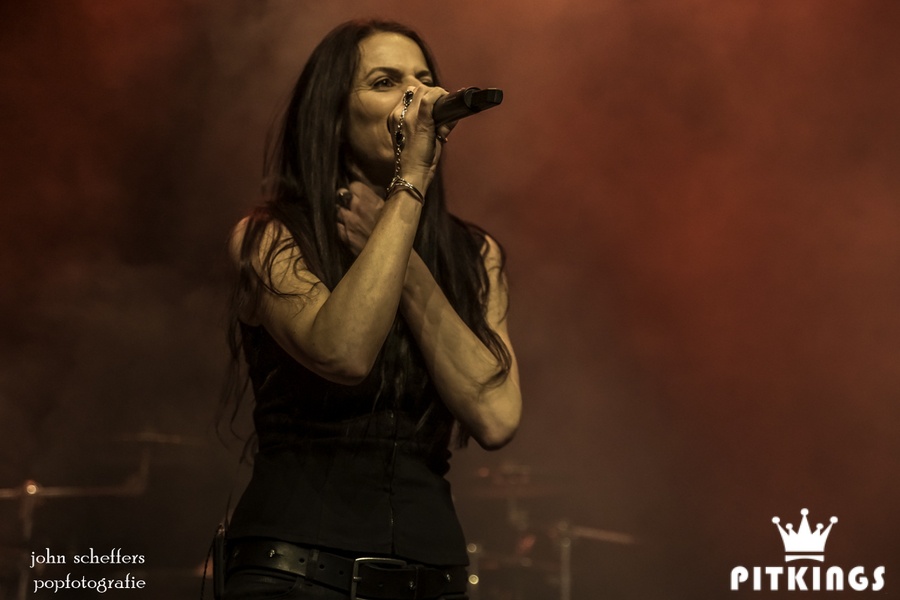 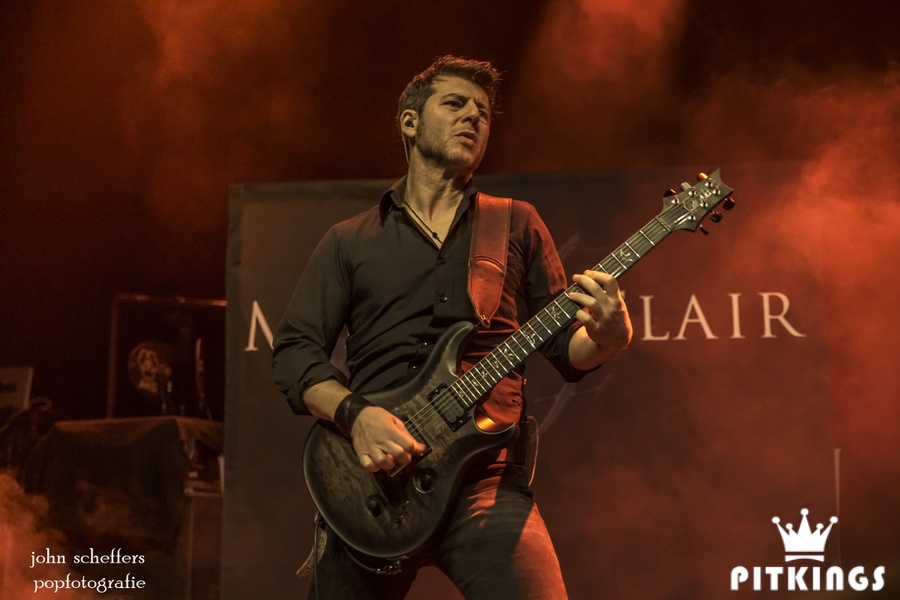 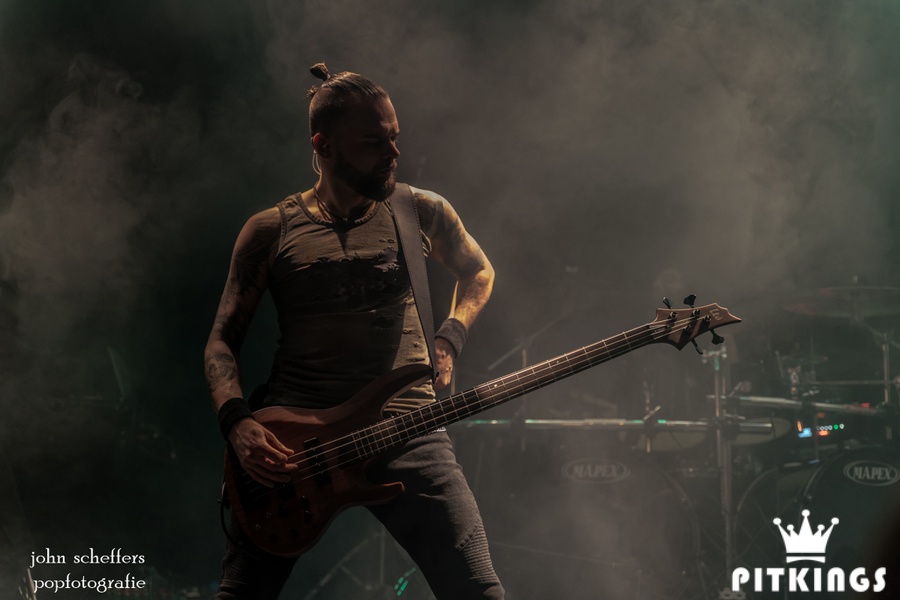 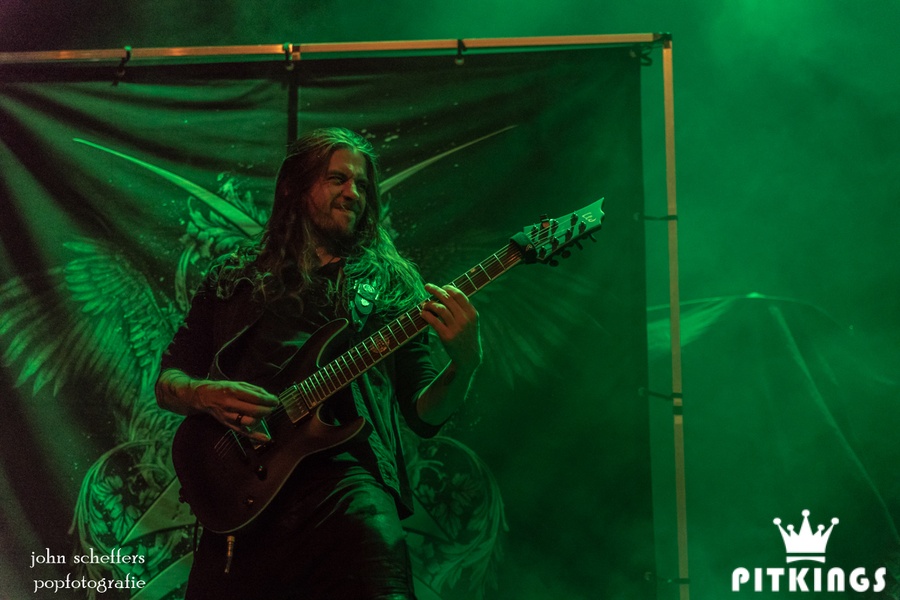 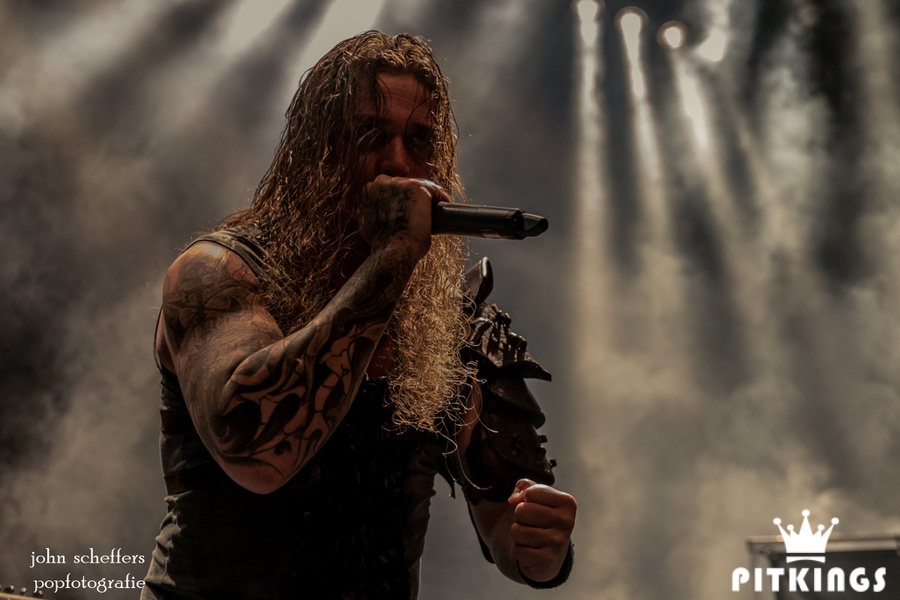 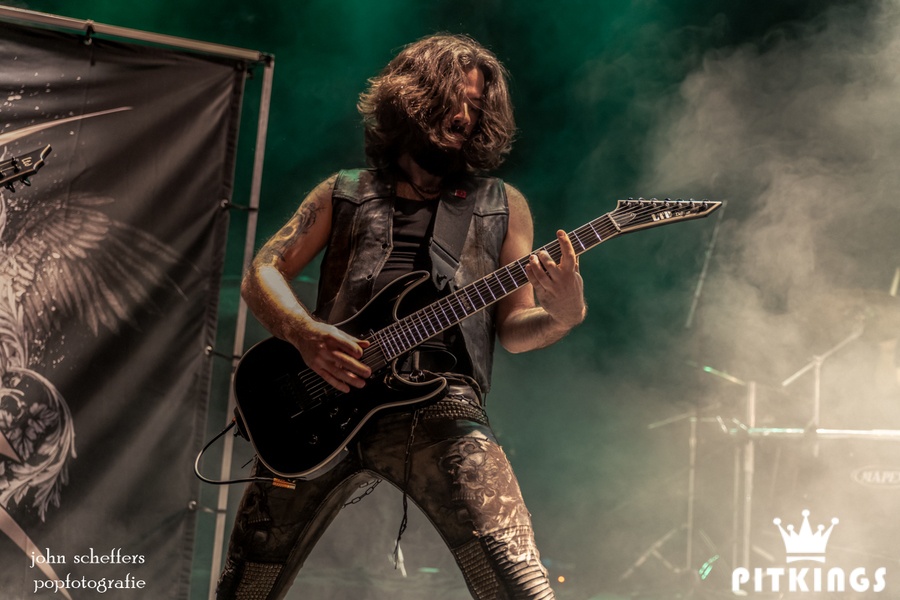 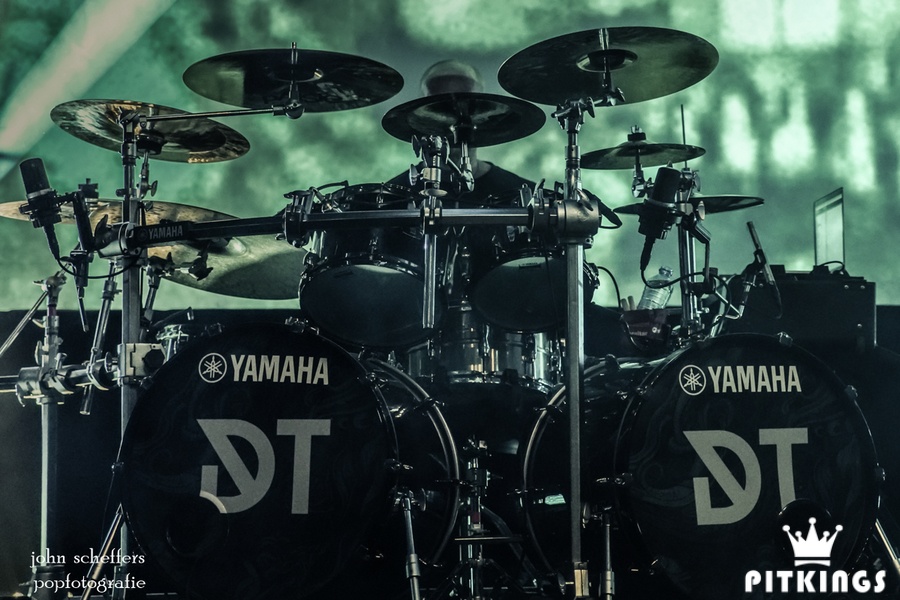 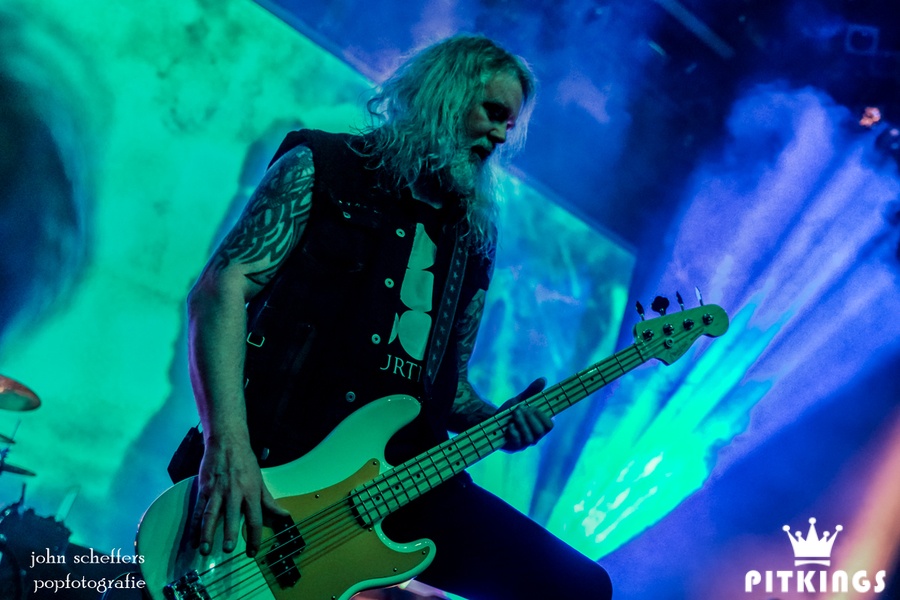 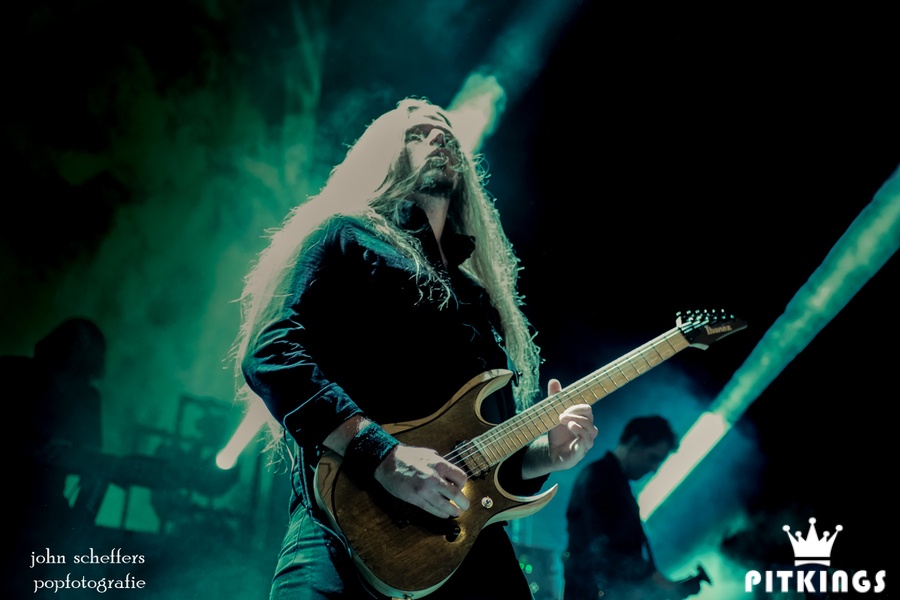 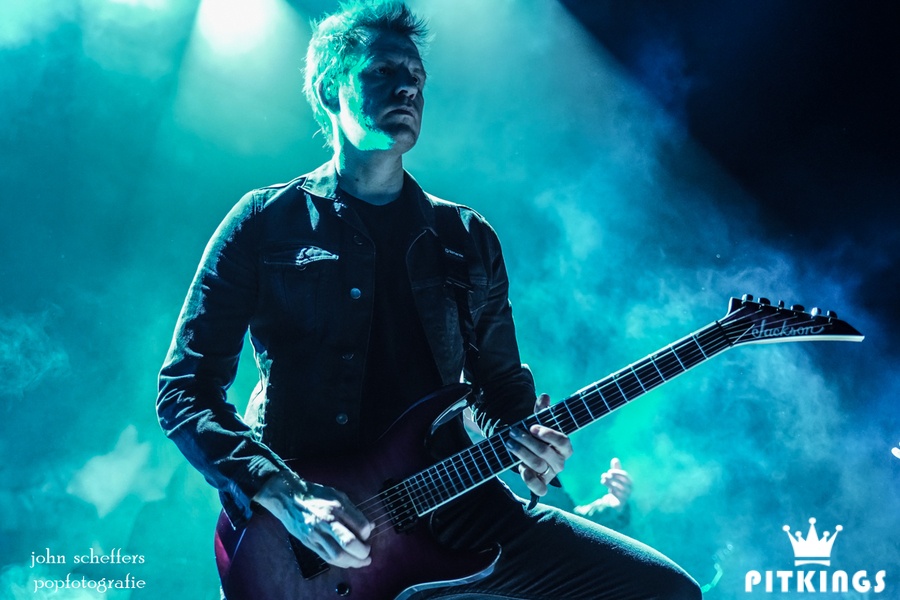 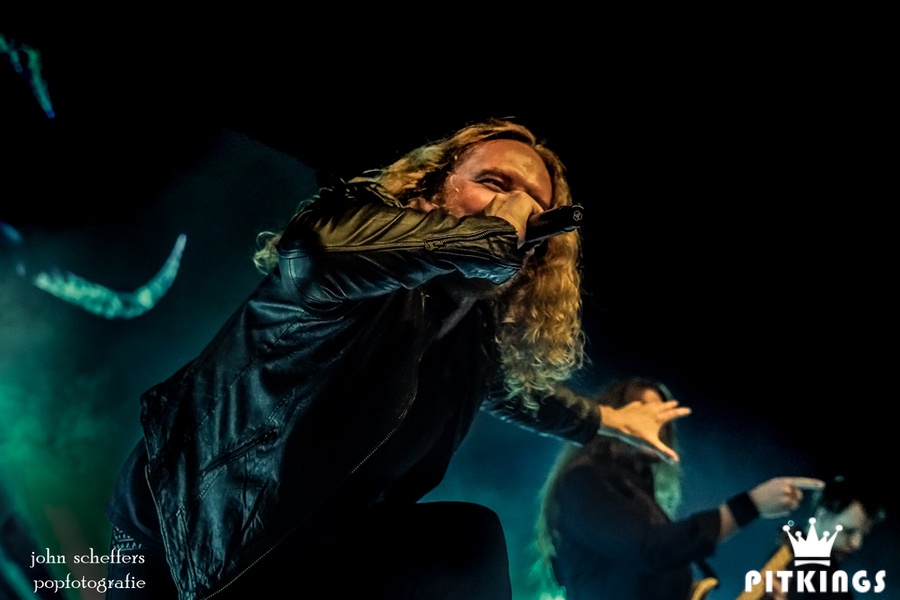