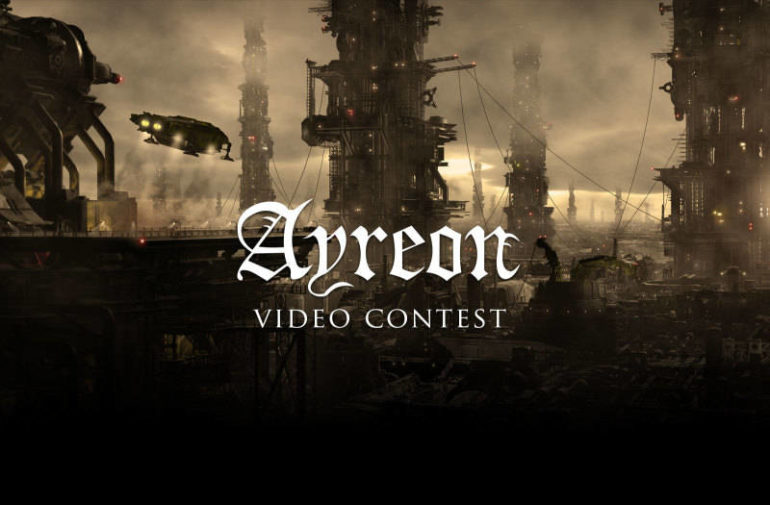 On February 7th, Ayreon revealed a contest on Facebook, for all ‘creative Ayreonauts who like making music videos’. The mission was to make a video for the song ‘The Source Will Flow’, the third track from the upcoming album ‘The Source’ (April 28, 2017). Today the four best video’s are revealed.

From March 22nd to March 30th, viewers can decide which video they like best, by voting at www.arjenlucassen.com/ay8/video-contest. The video that garners the most votes after that period, will be declared the winner. The winning video will be the featured video on the Ayreon YouTube channel, as well as being a native upload on the Ayreon Facebookpage, and the winner will receive a fantastic Ayreon bundle.

Arjen Lucassen about the project: “About a month ago we asked the fans to make a video for the atmospheric track ‘The Source Will Flow’ from the new Ayreon album, and we received positive reactions from over a hundred applicants. We chose the best artists and they sent us four excellent videos! We felt it would be a great idea to have the fans choose the winner. So please check them out and vote for your favorite video, I’m very curious! And of course… I hope you enjoy the music as well :-)”