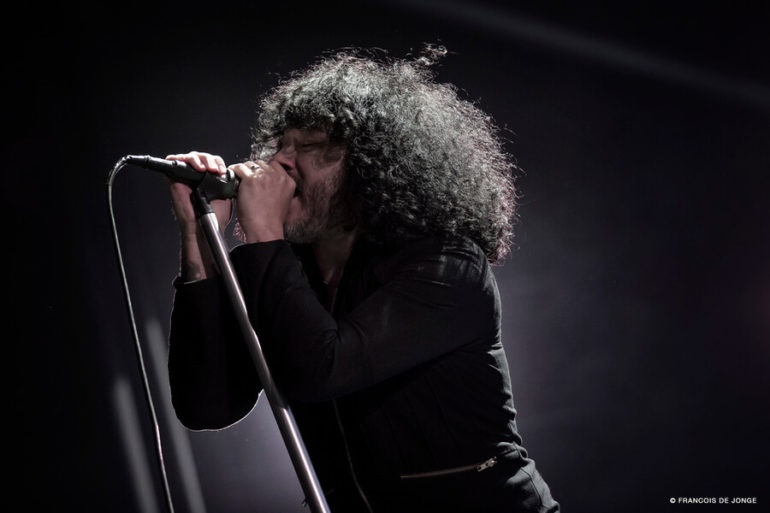 Their gig at 013 is an exclusive Dutch show and as crazy as hell! Support was from the Canadian punk duo ‘Death From Above’ and from the Mexican garage punk band ‘Le Butcherettes’. Olé!

Death From Above (CAN) 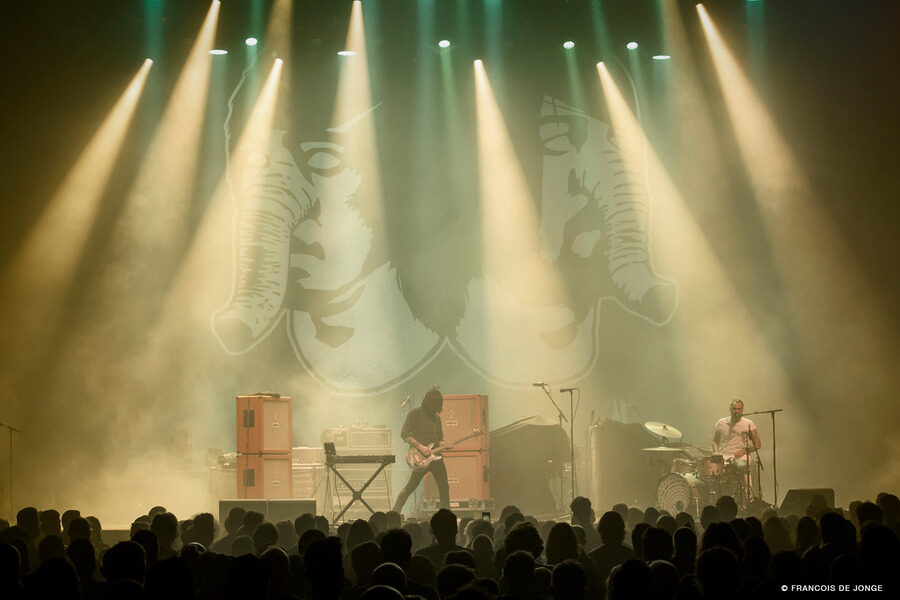 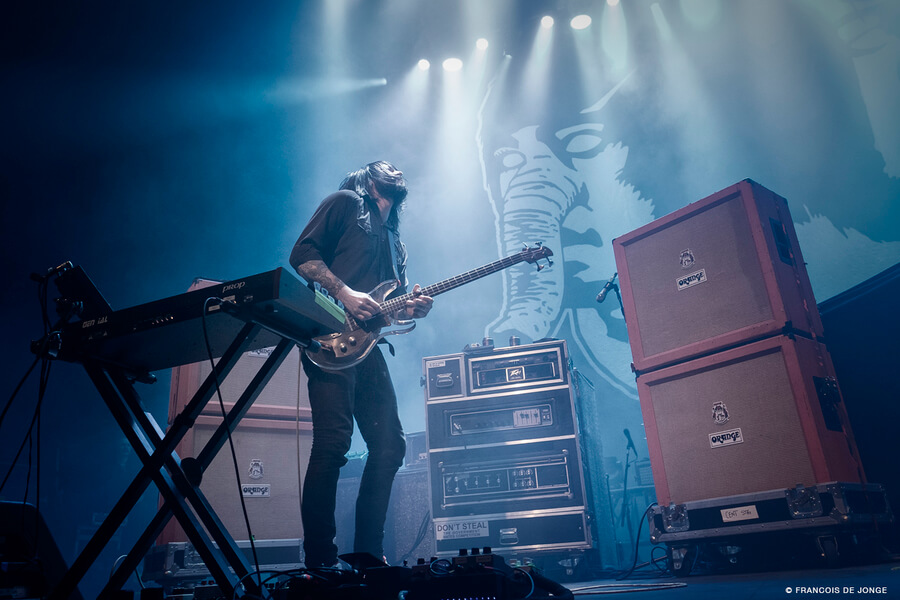 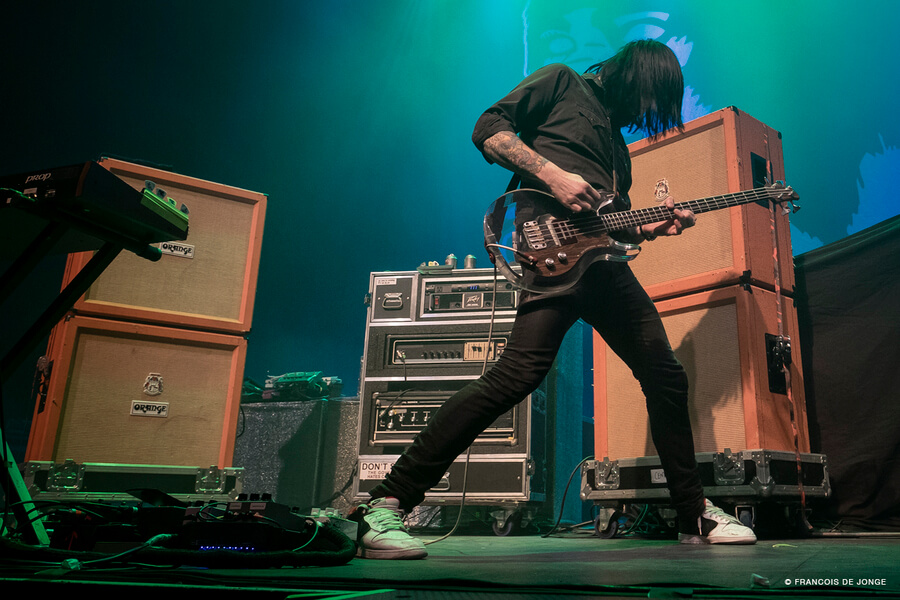 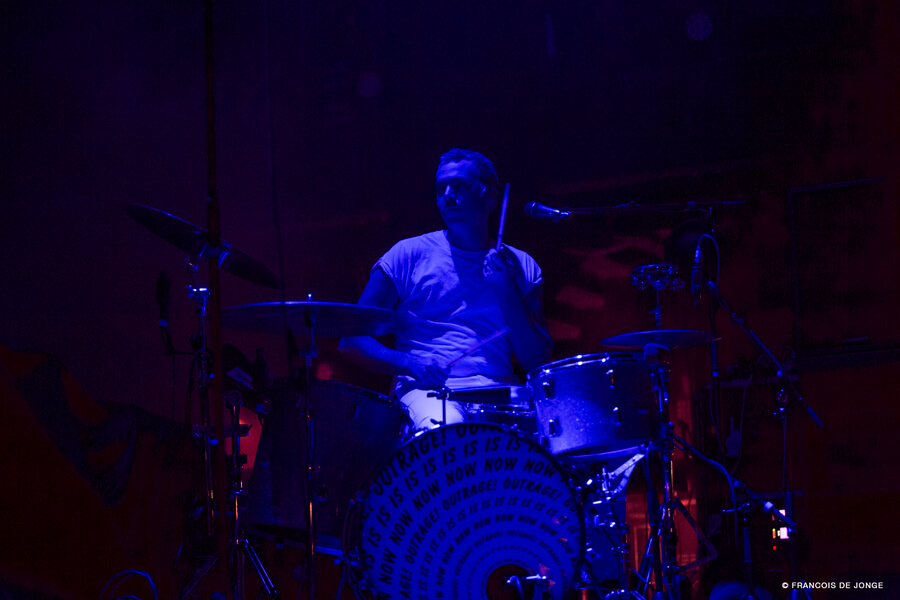 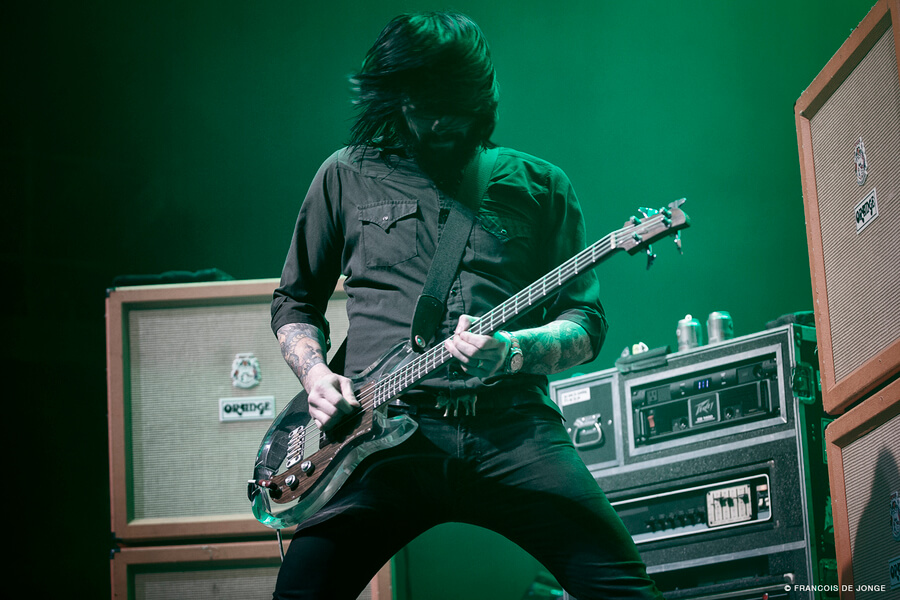 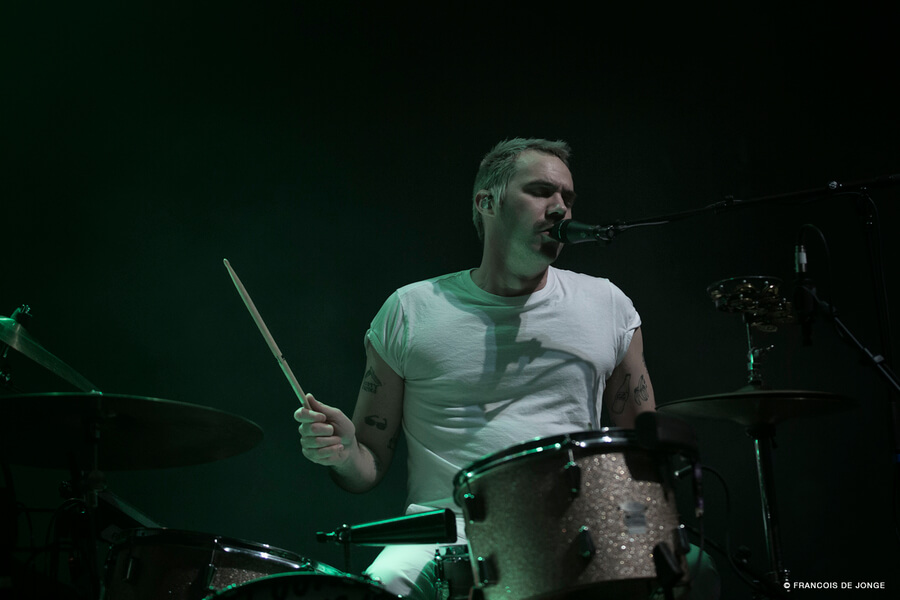 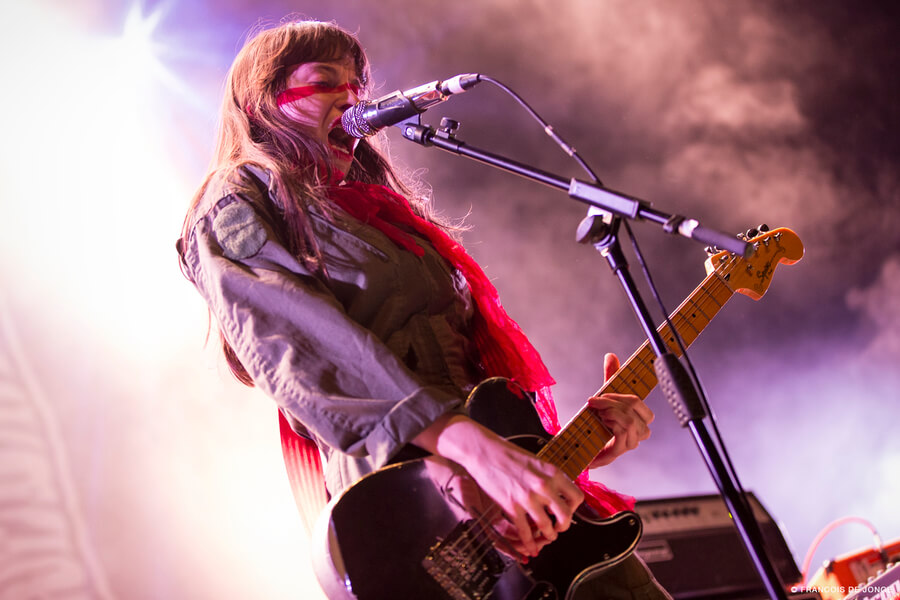 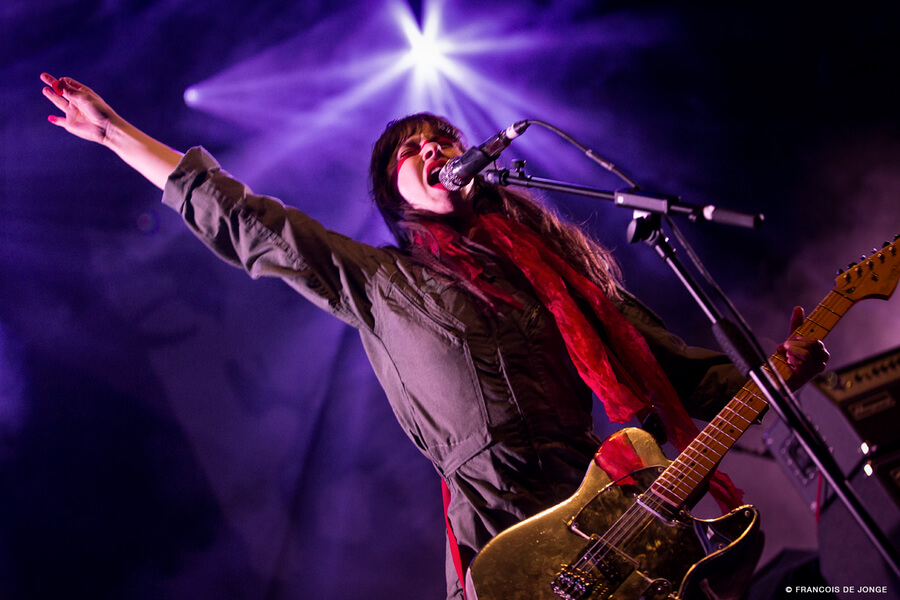 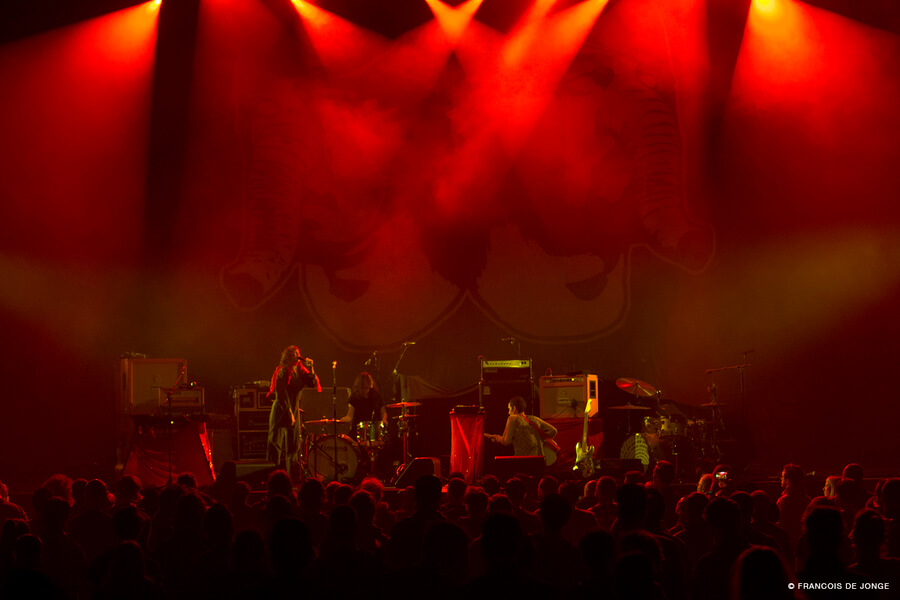 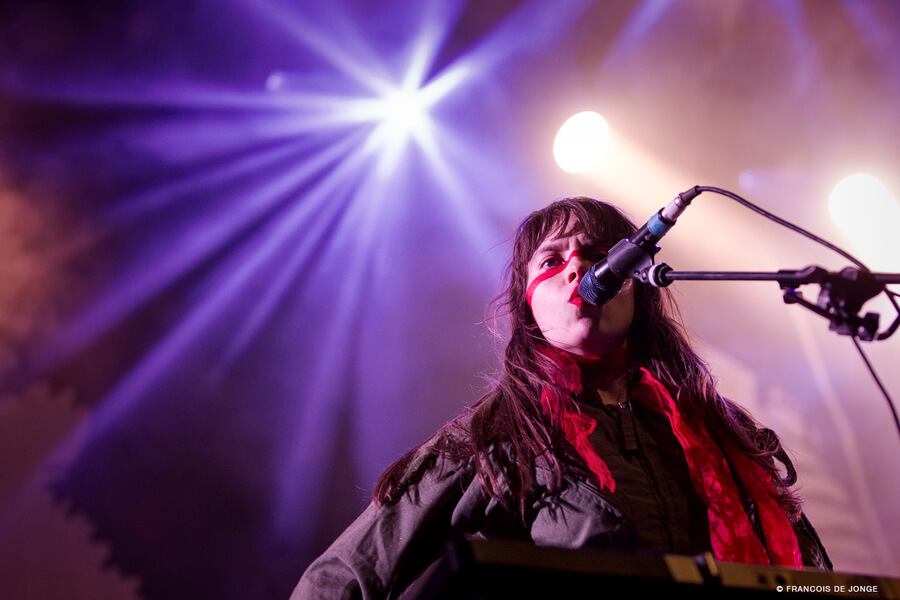 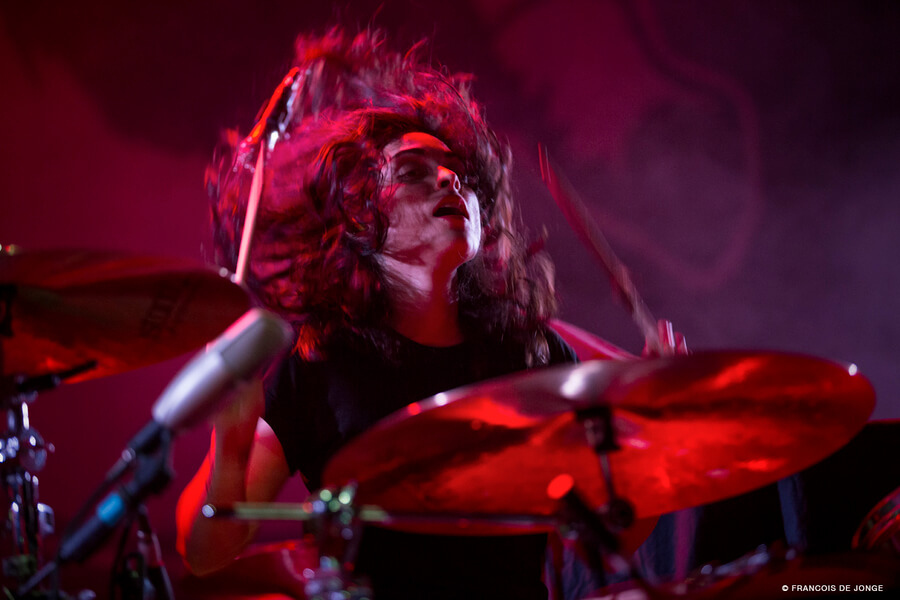 At The Drive-In (USA) 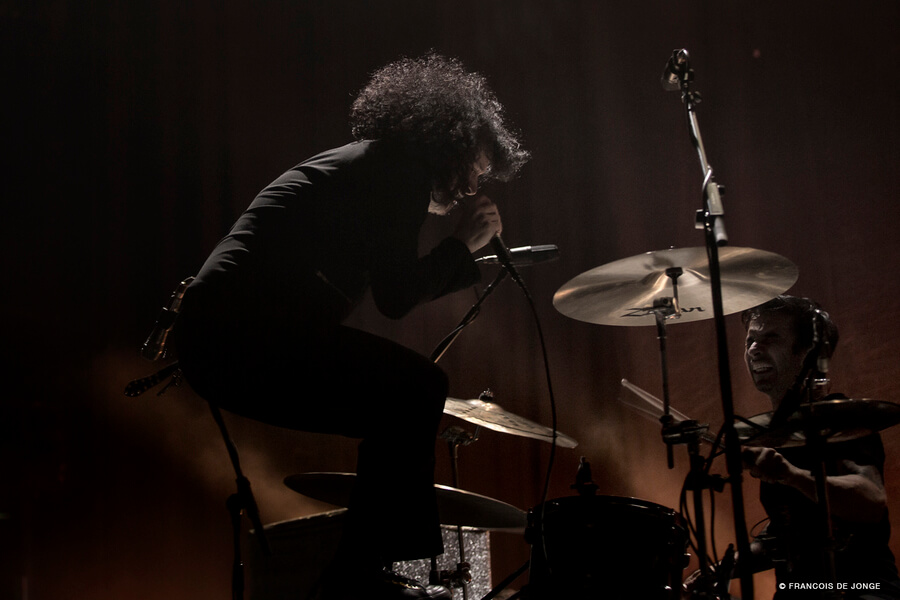 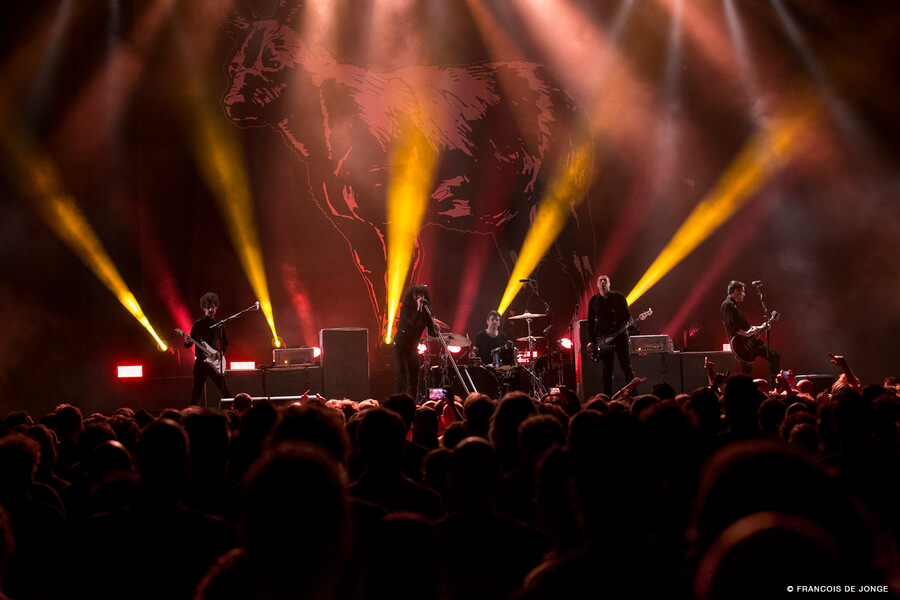 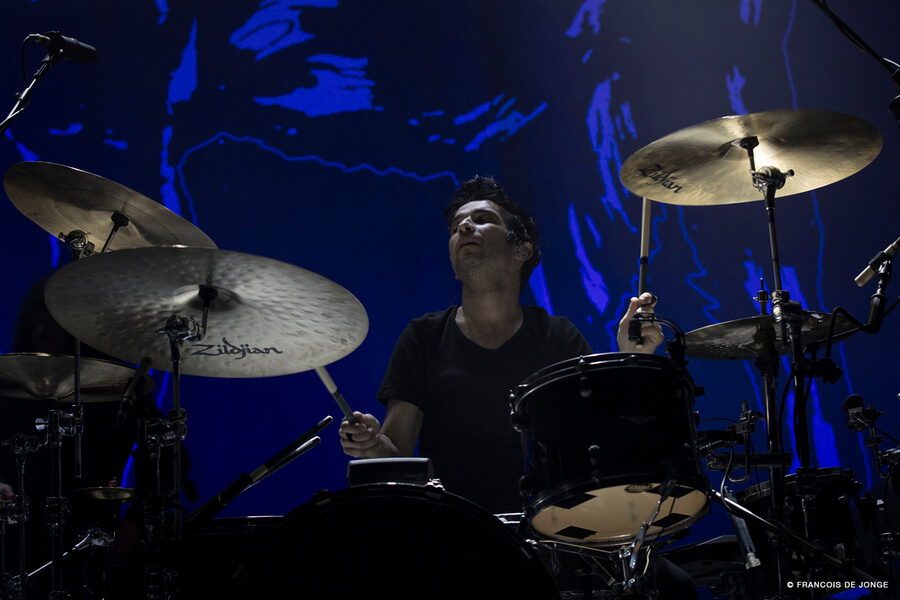 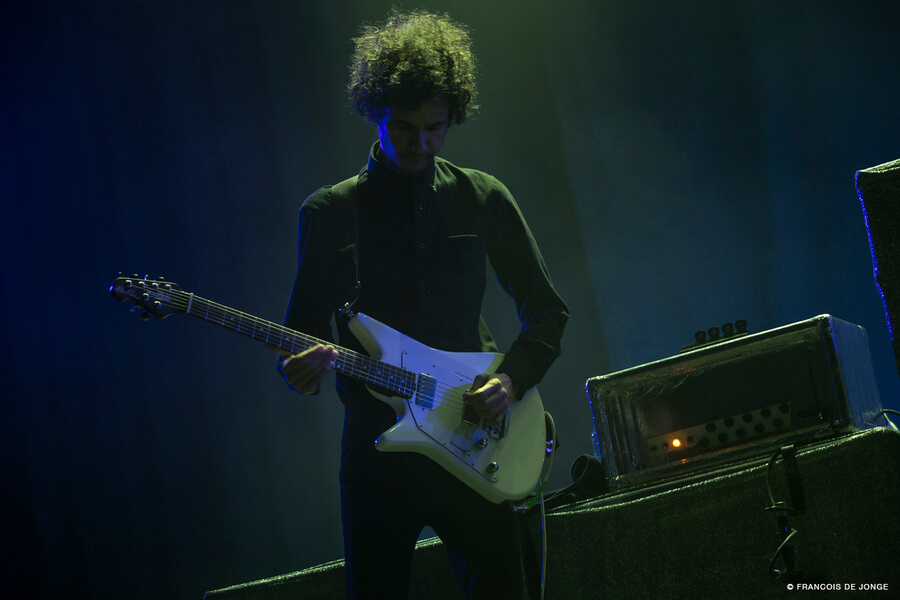 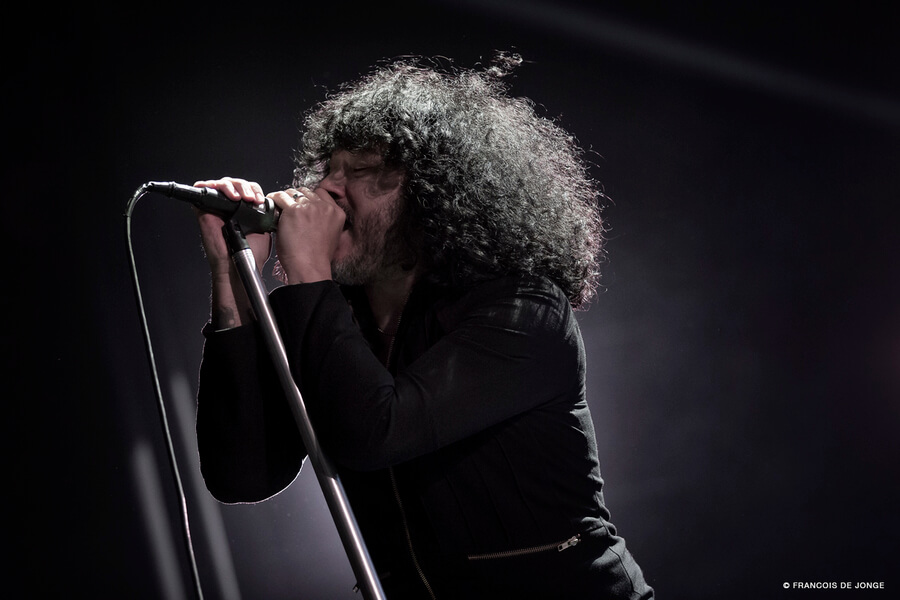 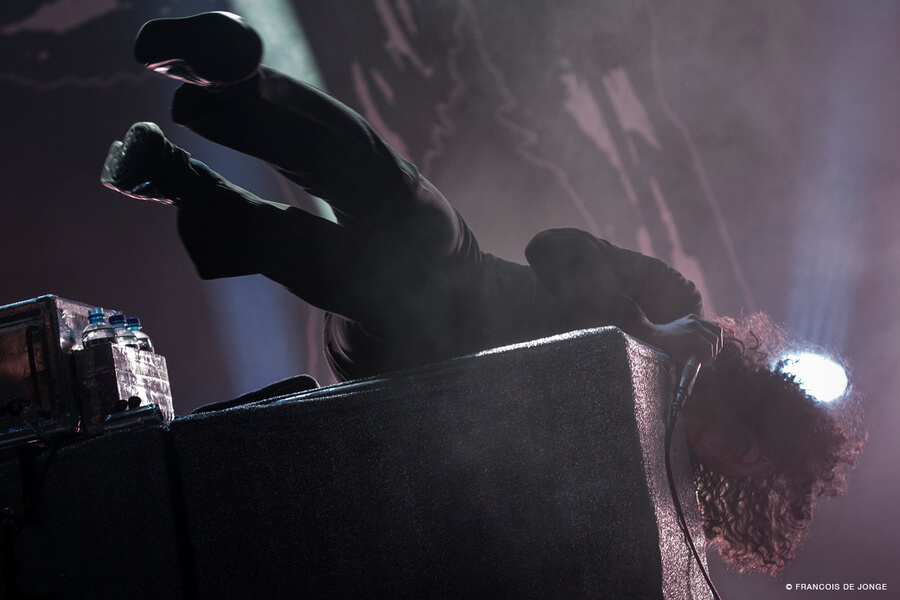 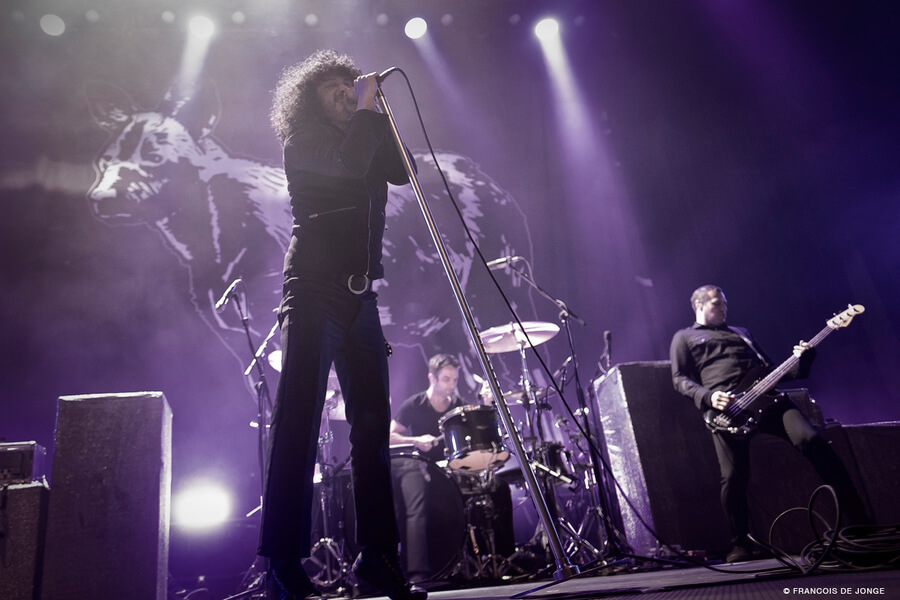