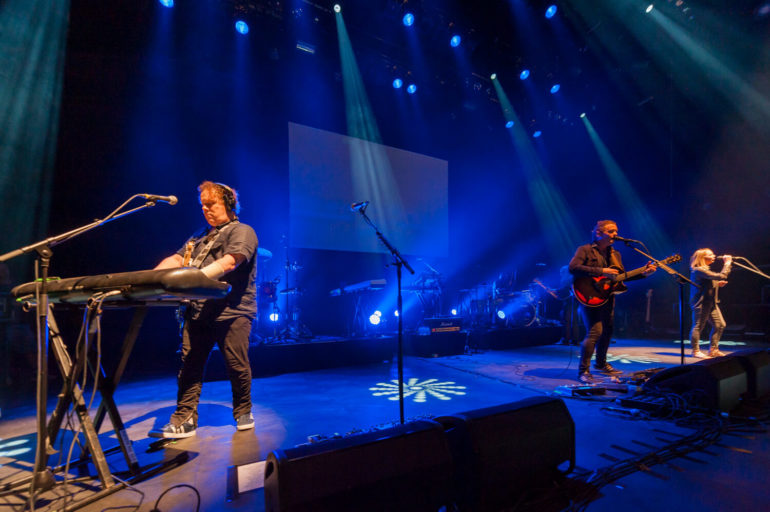 June 23, 2017 | Doornroosje, Nijmegen – The English metal band ‘Anathema’ used to play death/doom metal in their early years, but switched their style to more progressive rock/metal around 1996. The band released eleven studio albums since they formed in 1990. Their latest album is ‘The Optimist’, which was released two weeks ago on June 7, 2017. Because of this new album, they visit Doornroosje as part of their world tour. Anathema took the progressive alternative rock band ‘Caligula’s Horse’ with them on tour. This band is from Brisbane, Australia and was formed in 2011 and released 2 albums so far. It was a (sold out) night to remember, with the great sound of the band and the stunning voice of Lee Douglas. 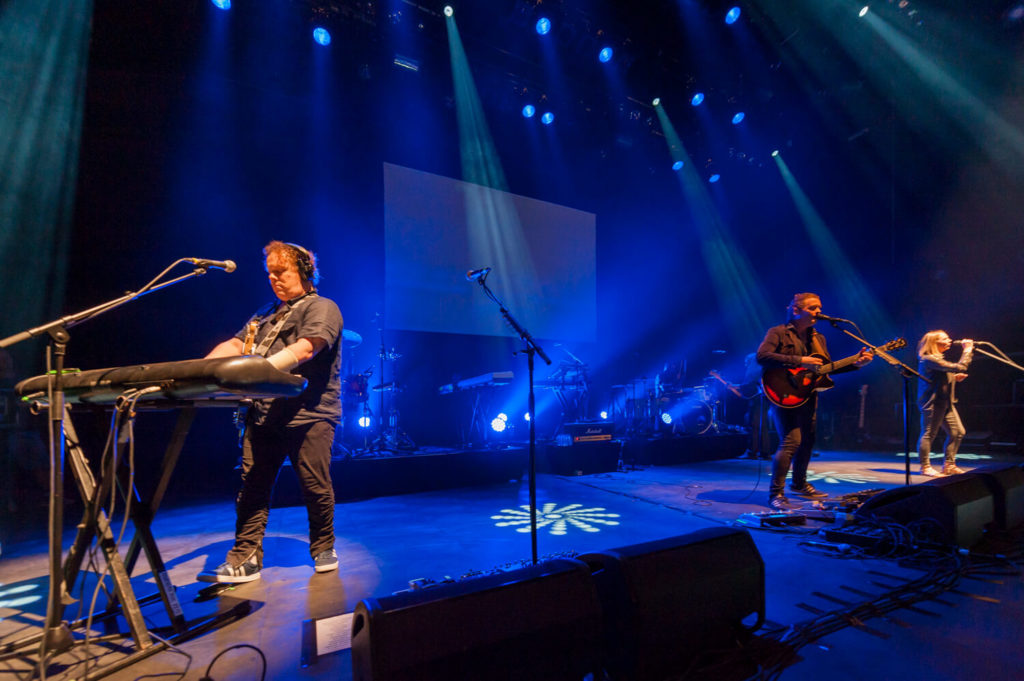 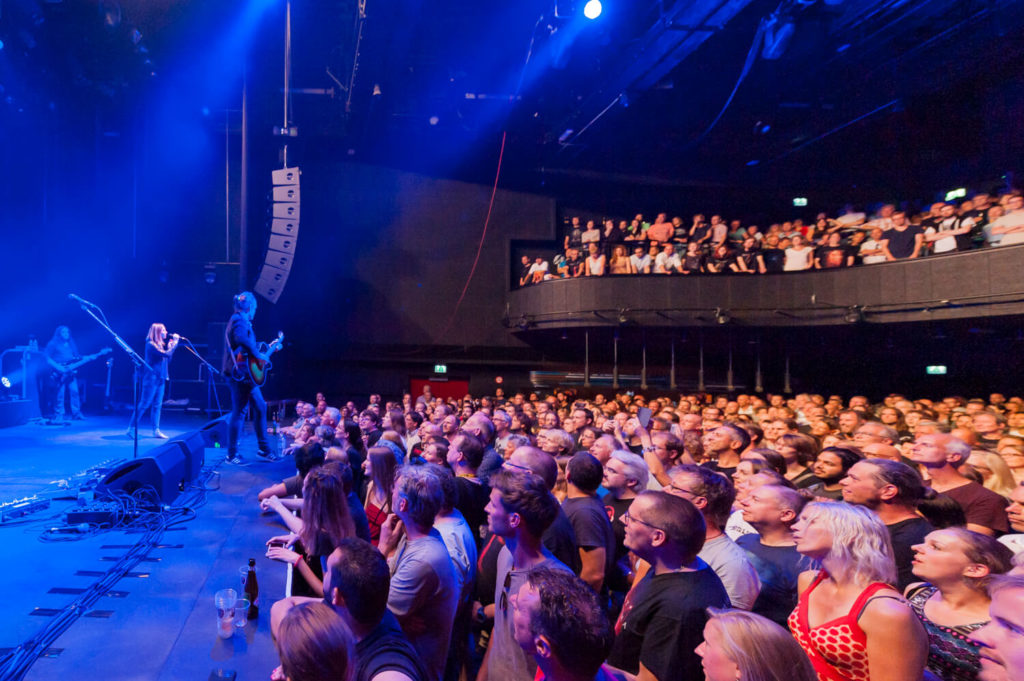 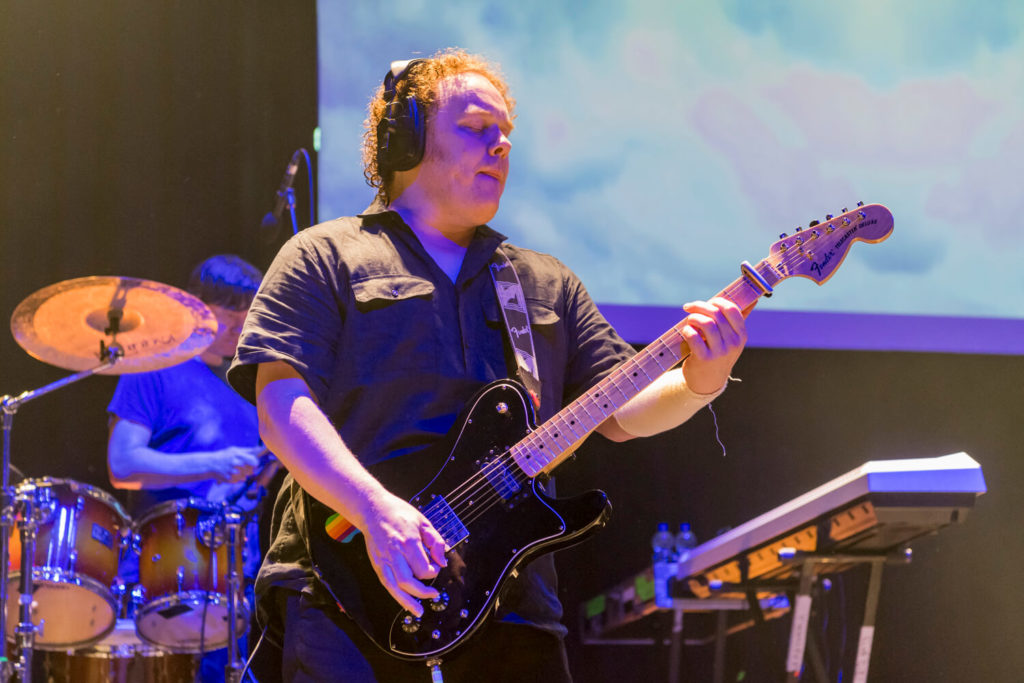 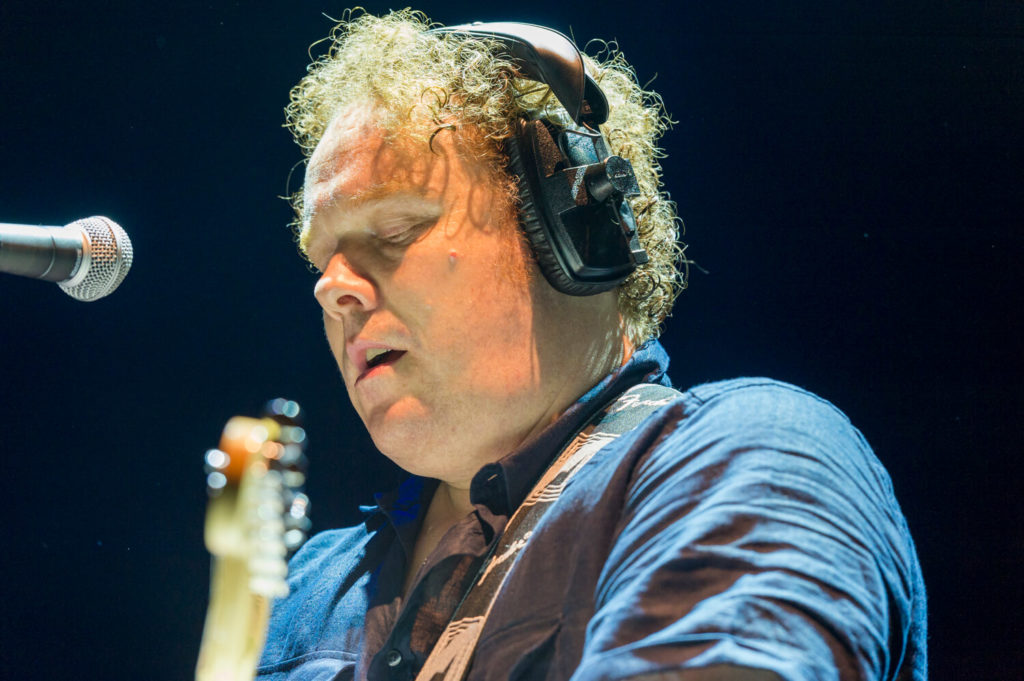 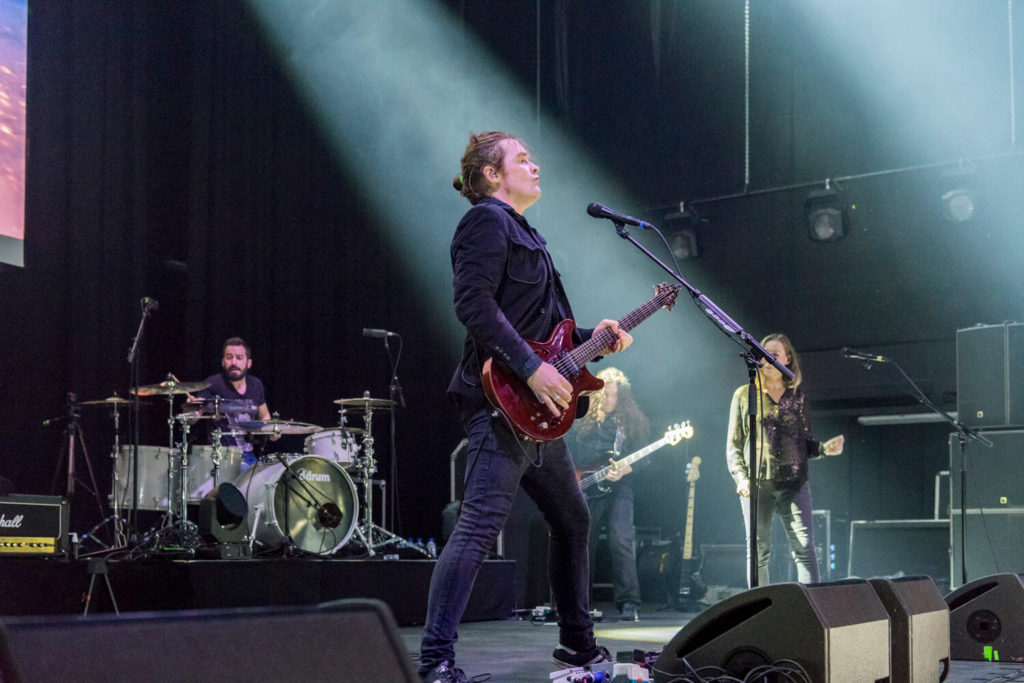