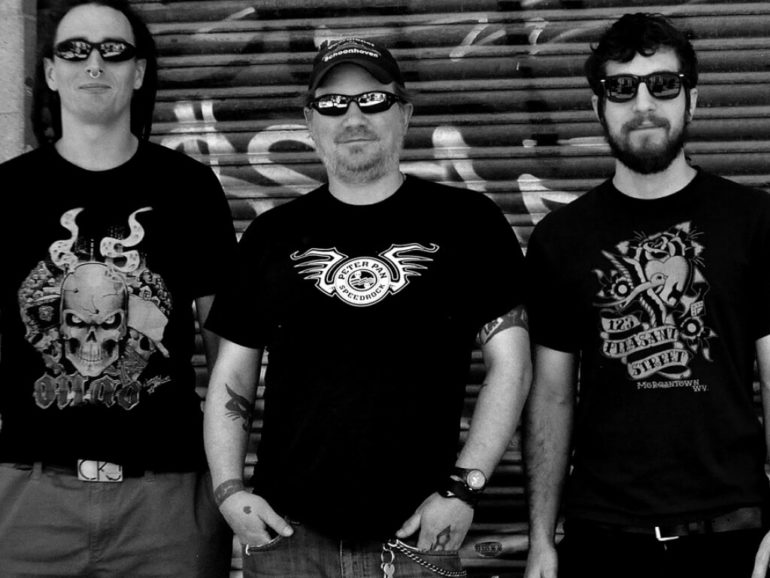 When you say stoner metal, you have to mention Karma to Burn from Morgantown, West Virginia. The band is around since 1997, released seven studio albums and had the mighty John Garcia as band member in the early days. At the moment the band is touring through Europe and can’t wait to hit stage of Groene Engel in Oss on June 16th! You wanna go there for free with a friend, brother or whoever?

Fill in the form below before June 15th and maybe you’re the lucky on!