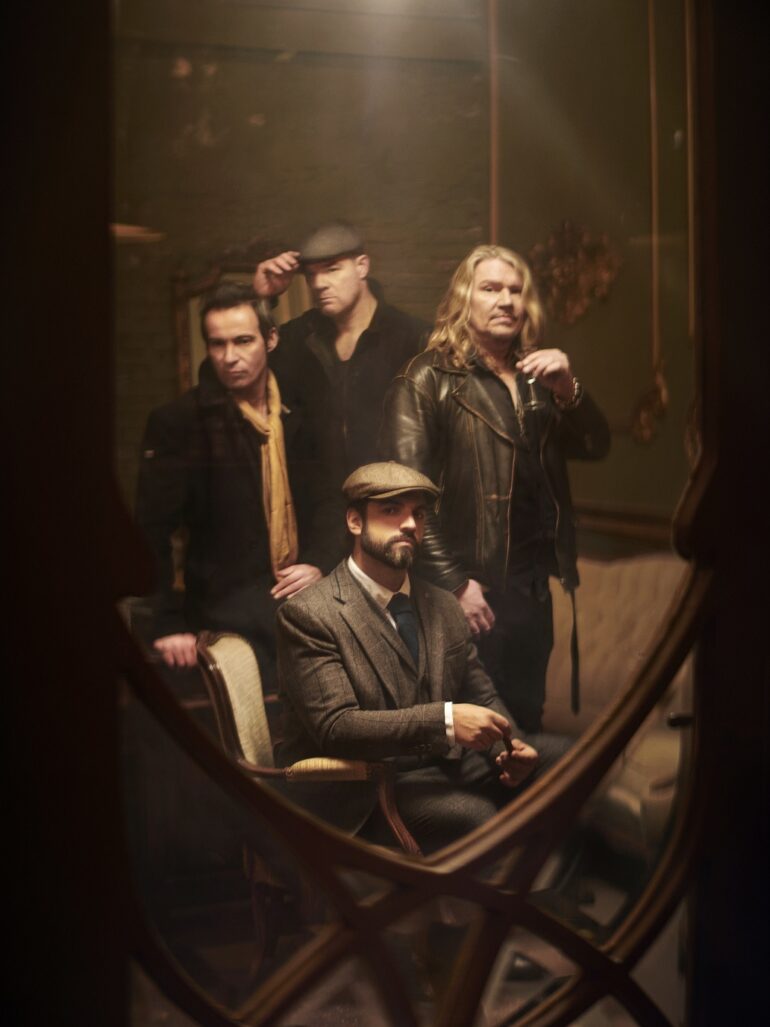 “Ride” is a track taken from BLACK NAZARETH’s upcoming self-titled album “Black Nazareth”, which is due for release on July 8th, 2022 via Wormholedeath worldwide.

This song is about leaving, turning the page, start again. Driving away from trouble and starting again. No more misery, no more pain. Can be from relations, work, or starting a new life. Ride away is symbolic of being free, Out to unknown or new horizons!!