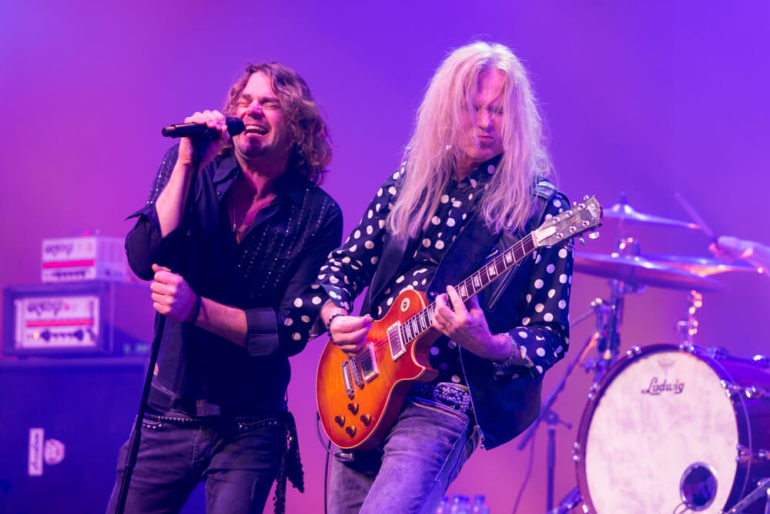 December 9, 2017 | Doornroosje, Nijmegen – The Dutch hardrock guitar player Adrian/Adje Vandenberg is best known for his tenure as one of the guitarists in Whitesnake during their successful late 1980s period and also the band Vandenberg which he started in 1981. In 2013 Adrian formed a new band called Vandenberg’s MoonKings and already recorded two succesful albums: ‘MoonKings’ (2014) and ‘MK II’ (2017).

The band is touring through The Netherlands because of their just released album ‘MK II’ and is also visiting Nijmegen because of that reason. The venue is half filled and after the support act The Road Home the crowd is waiting for Vandenberg’s MoonKings. The band consists nowadays of Adrian Vandenberg (guitar), Jan Hoving (vocals), Mart Nijen-Es (drums) and Sem Christoffel (bass). A healthy mix of two veterans and two youngsters. The sound is warm, the audience enthusiastic and the band energetic. They choose for a well balanced setlist with old and new songs. New songs of their latest and previous album, old songs of the Whitesnake en Vandenberg era. The audience is paying extra attention when the (hit)songs ‘Burning Heart’ and ‘Here I Go Again’ are being played, but also during the last song and Led Zeppelin cover ‘Rock and Roll’. A solid and respectable performance on this Saturday night! 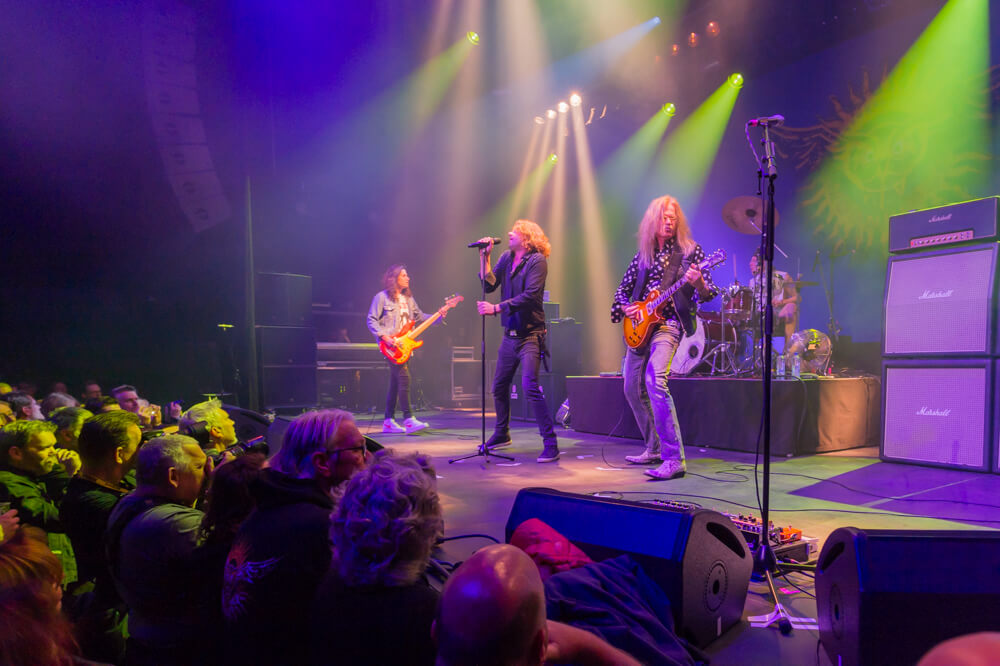 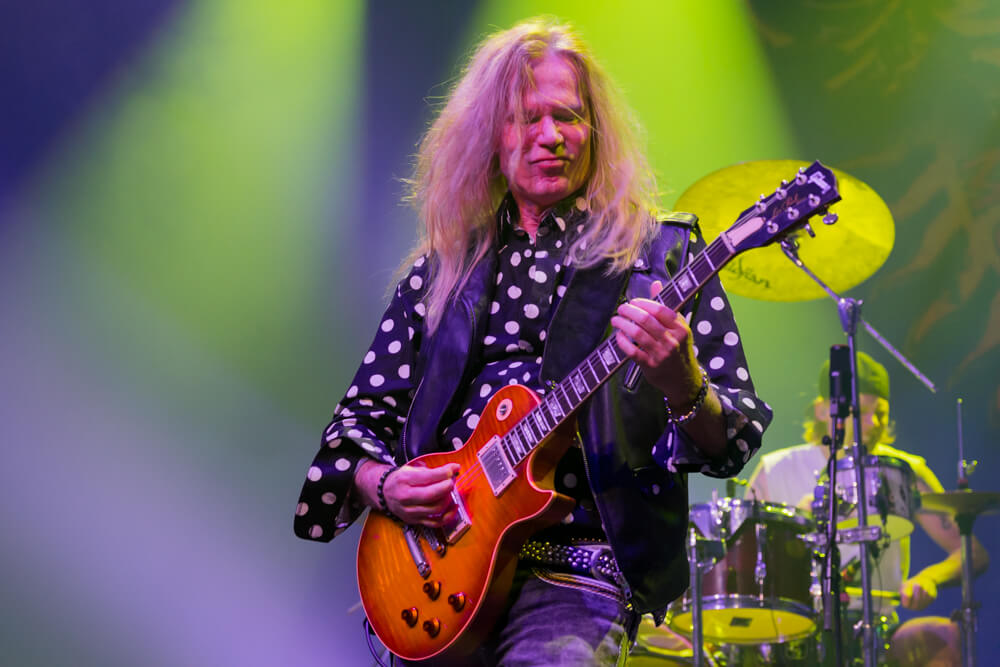 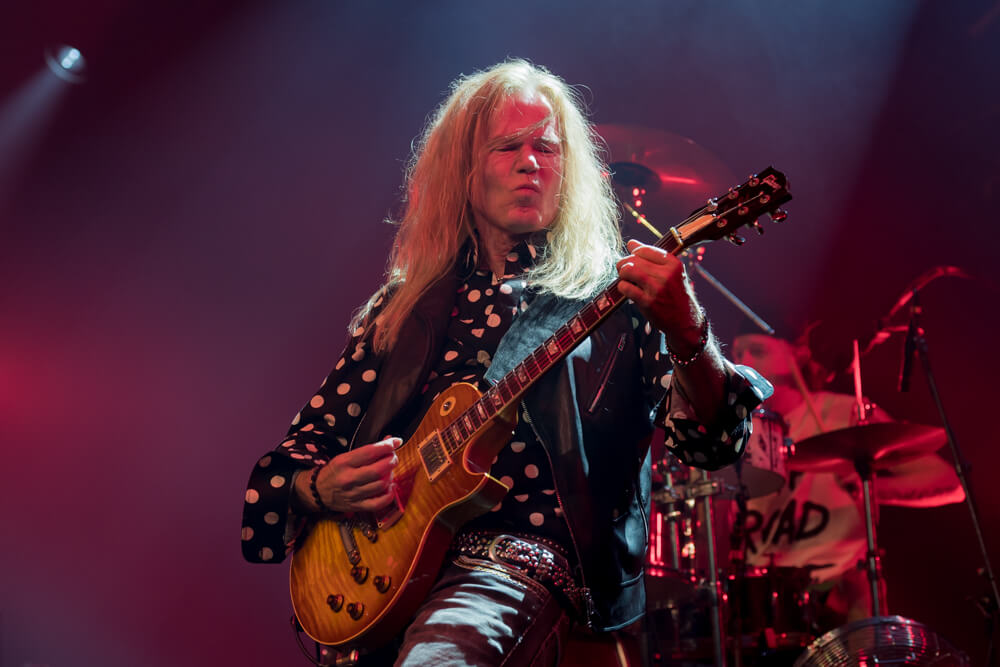 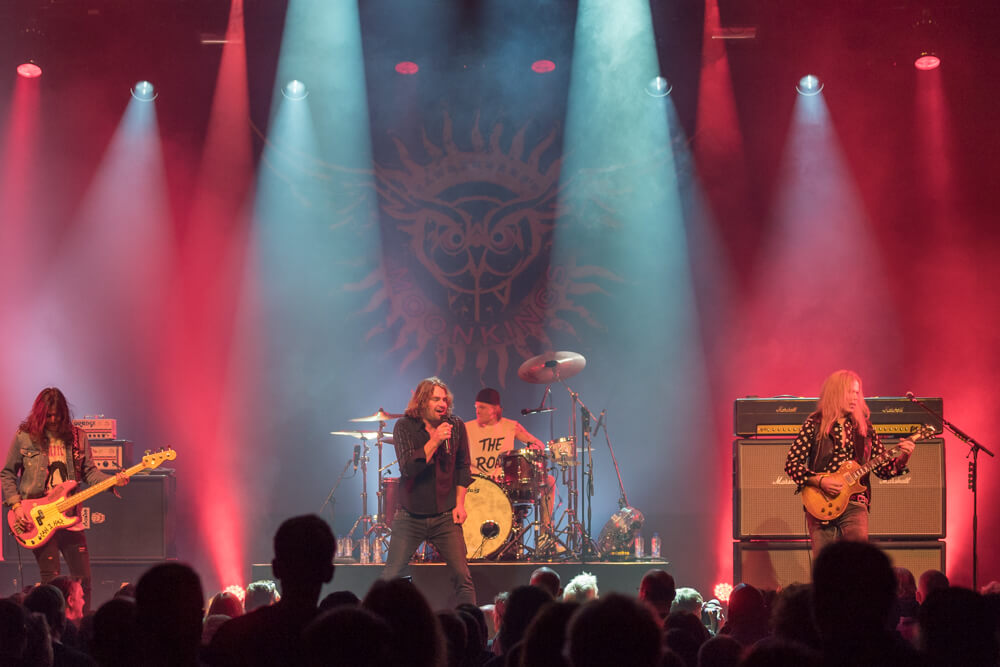