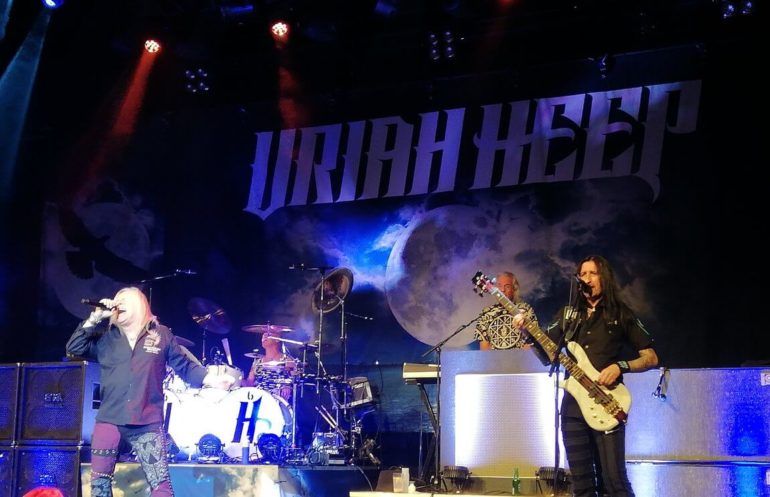 October 31, 2018 | Patronaat, Haarlem – When two legendary classic rock bands perform at the same night at the same venue, my heart starts beating faster and faster. I’m talking about the English bands Uriah Heep and The Zombies. Uriah Heep is on tour because of their brand new album “Living The Dream” and take The Zombies with them around the globe. Tonight Haarlem is their next stop to share almost decades of musical history with us.

This classic rock band from England, which is still led by the original members Rod Argent (keyboard) and Colin Blunstone (vocals), is of course well known by there hit singles “She’s Not There” and “Time Of The Season”. The Zombies was founded almost 60 years ago in 1961 and are on the road again since their comeback in 2000.

In Haarlem the band is giving a solid, but a sober and frugal performance. The sound is good, songs are chosen wisely and the musicians perform very well. But there’s not a lot of fun on stage, not a lot of interaction with the audience and the stage is not dressed up as you expect from a band like The Zombies. On the other hand, the audience enjoyed the show and are singing along wherever and whenever they can. Especially during the classic song “Hold Your Head Up”, which was written by Rod Argent for his own band Argent. All in all not a spectacular performance, just solid and powered with good quality. 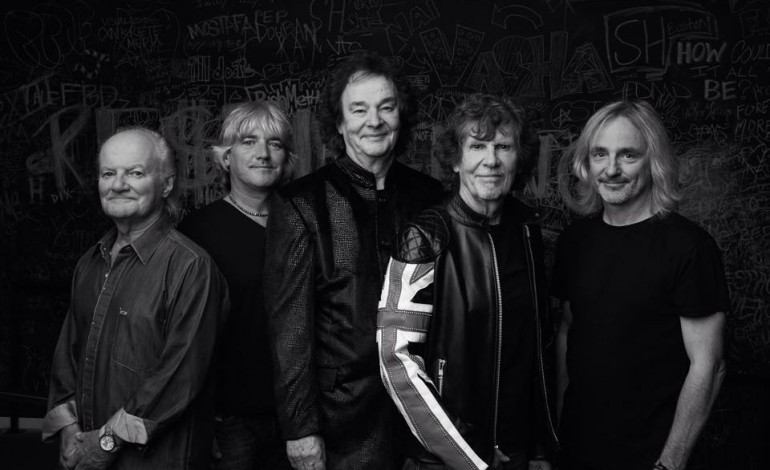 Another band with a long history is Uriah Heep. Founded in 1969, the band went through a lot of line up changes, with guitar player Mick Box remaining as the only original member. The original lead singer David Byron was kicked out in 1976 and it took them ten years and four lead singers to finally come up with lead singer Bernie Shaw, who is still the one since 1986.

In comparison with the support act The Zombies, the stage of Uriah Heep is nicely dressed up with a large backdrop and a stunning drumkit in the middle of the stage. Uriah Heep starts the show up tempo with the new song “Grazed By Heaven” from their latest album “Living The Dream”. Every time I see Uriah Heep, I underestimate the power and heaviness of them. It’s a machine playing the songs with lots of pleasure and easiness. Besides that, it’s nice to see that they didn’t stuck in time, but developed themselves from a progressive rock band in the sixties to a modern hardrock/heavy metal band nowadays. Tonight songs from every period we’re played with the same passion, quality and intensity.

The band, and especially lead singer Bernie Shaw, is filled with a kind of youthful enthusiasm. They’re happy and very pleased that they’re here in a sold out Patronaat in Haarlem. The voice of Bernie is still in a perfect in shape reaching all the high notes, although the soundman could tune the volume of the voice a little bit up. Even after a comment of Bernie in the direction of the soundman, nothing changed. Also the bass was to loud in the mix, which overruled the rest of the musicians.

All in all Uriah Heep performed very well at Patronaat and with this enthusiasm they can go on for a couple of years! 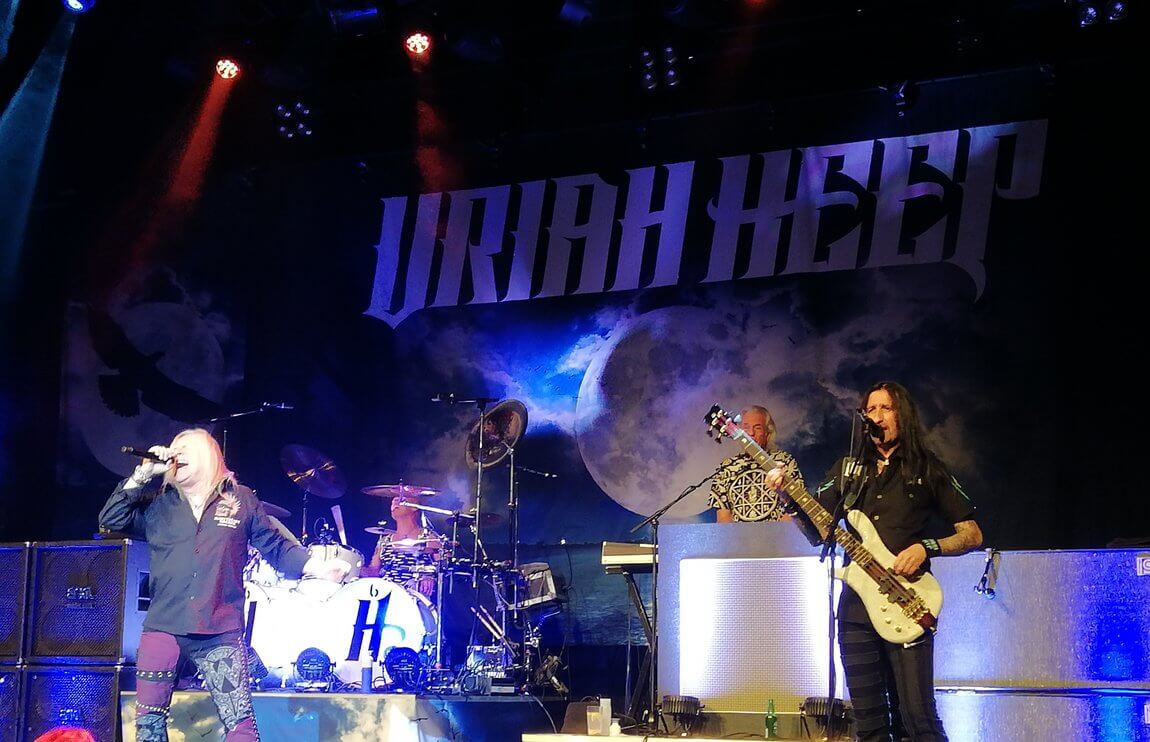