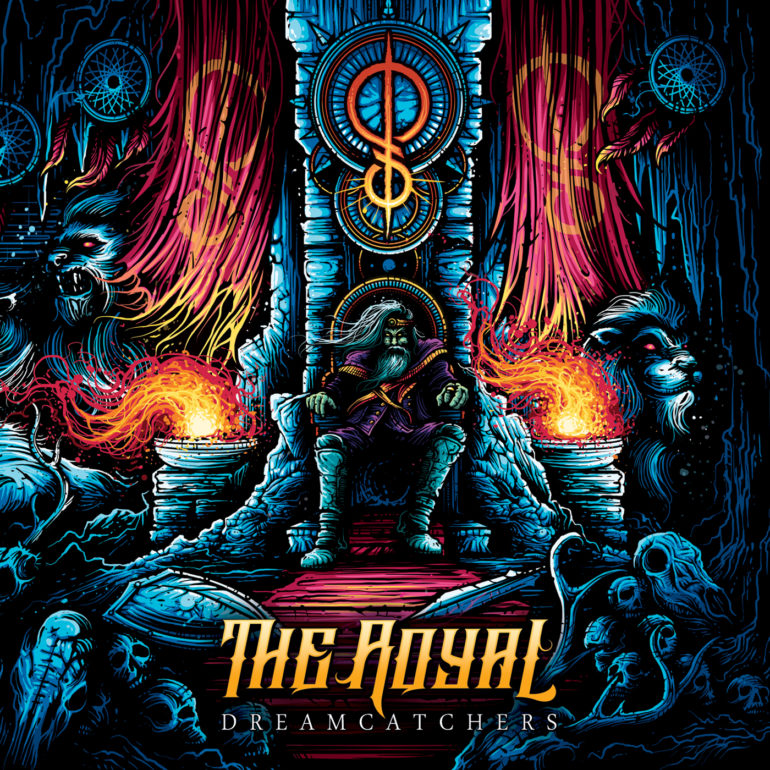 ‘Dreamcatchers’ is the first full length album of the metalcore band The Royal and, quite frankly, it’s been out for a while (July, 2014). But hey, better late than never right? This could be a very short album review, since this album is AWESOME! But that wouldn’t be fair. This album deserves more attention.

The Royal started out as your typical metalcore band. But the music on ‘Dreamcatchers’ is so much more, it’s a hybrid of various styles and that’s one the major selling points of this release, at least for me. The song writing is pretty intelligent and the lyrics are very good! If you’re interested you can read them on The Royal’s Facebook page.

A couple of songs have beautiful orchestration parts in the background, which adds an extra, symphonic layer to the already strong songs. I can’t really name any down sides to ‘Dreamcatchers’, but if I were to name one, it’s the short length of the instrumental song ‘Haven’. The song starts in a melancholic minor scale and transposes to a major scale. To bad the song ends there, but maybe it was ment as an intro of ‘Mad Deuce’ which follows directly after ‘Haven’. Besides that, this album is absolutely worth checking out!