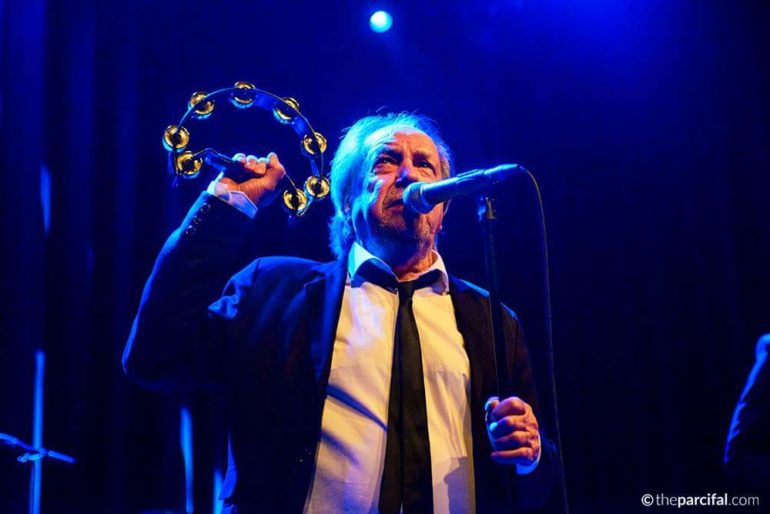 April 13, 2018 | Paard, Den Haag – In the run-up to their 50th anniversary in 2022, Paard chooses 50 iconic artists which they call ‘Heroes’. Artists that have played an important role in music history. On Friday 13th it’s up to the English rock band The Pretty Things, who formed in 1963 in London. After 55 years the band is touring for the last time ever, but not without performing in The Netherlands first. Pictures: Parcifal

What you might don’t now, is that The Pretty Things were responsible for the world’s first ever so called rock opera. Recorded in 1967 at Abbey Road, the rock opera “S. F. Sorrow” was the acknowledged template for The Who’s Tommy. They also wrote and recorded the remarkable album – “Parachute” at Abbey Road, which was voted Rolling Stone magazine’s first Record of The Year of the 1970’s, outclassing Neil Young, Led Zeppelin, The Stones and The Who. Despite this, they never managed to recapture the same level of commercial success of their very first releases. But they have remained busy in the last ten years and recorded two great studio albums called “Balboa Island” (2007) and “The Sweet Pretty Things…” (2015). 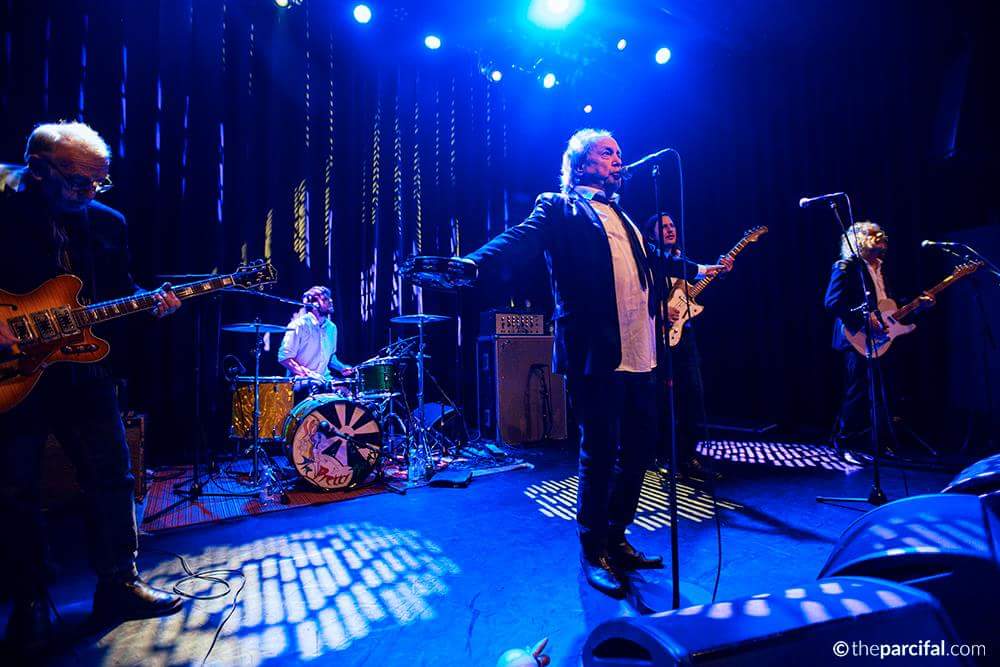 Enough about the history, because it’s time for one of their last shows right now. Except a few songs, I am not really familiar with the repertoire of this mighty rock band. But right from the start it’s clear to me that these guys still know what they are doing. The band exists of the original members Phil May (vocals) and Dick Taylor (guitar), completed by Frank Holland (guitar), Jack Greenwood (drums) and George Woosey (bass). A well balanced blend of talented and experienced musicians. 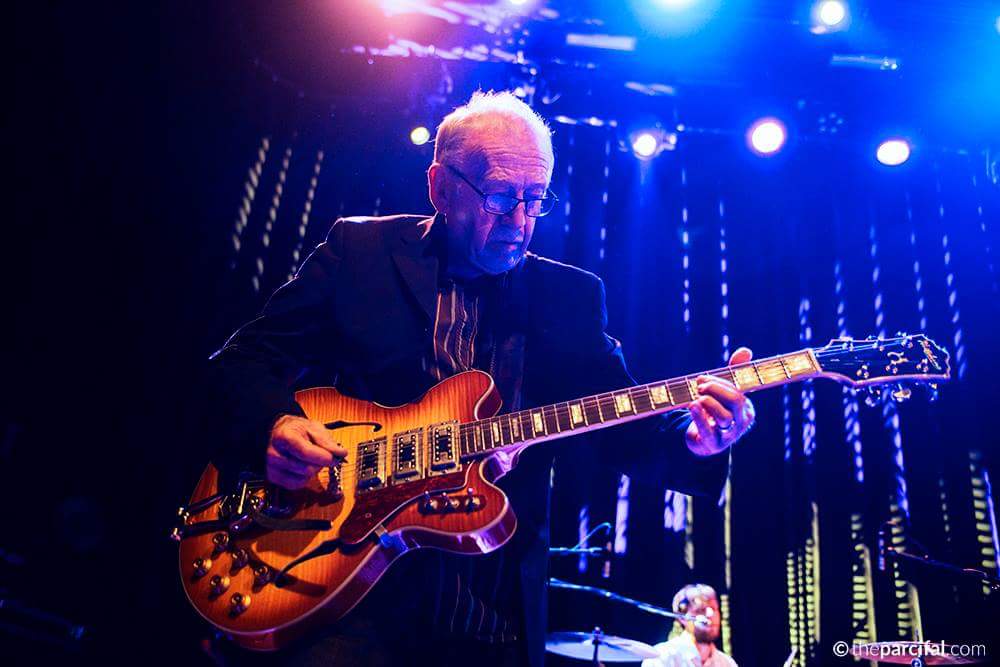 They come up with a ‘best of’ compilation show, packed with catchy, melodic and powerful songs the wrote throughout the years. The sound is solid and very decent, something I didn’t expect from a band this age to be honest. It’s not only becasue of the two youngsters on stage, but also the vocals of Phil still sounds very strong and clear and the guitar skills of Dick are just as amazing to listen to. Sharp and tight as a rock! With songs like ‘Rosalyn’, ‘Don’t Bring Me Down’ and ‘Road Runner’, the audience in the small and sold out venue of Paard are very pleased and satisfied. Just like I am, because as one of the younger visitors tonight, I really enjoined the passion and vibe these guys still have. I won’t see them again, so I see goodbye and thanks for the music and inspiration you gave us! 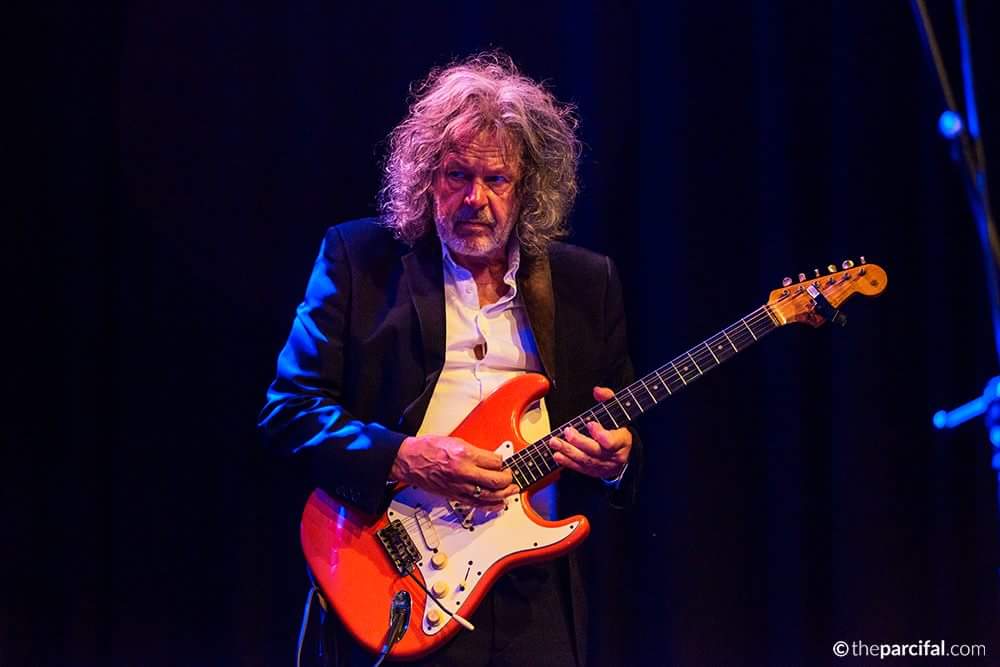 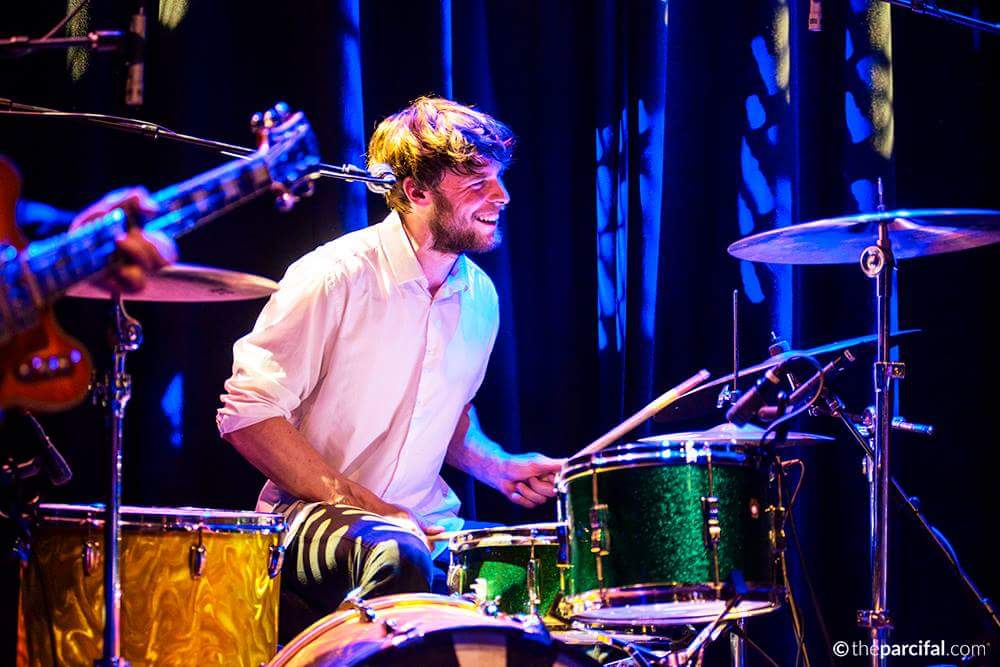 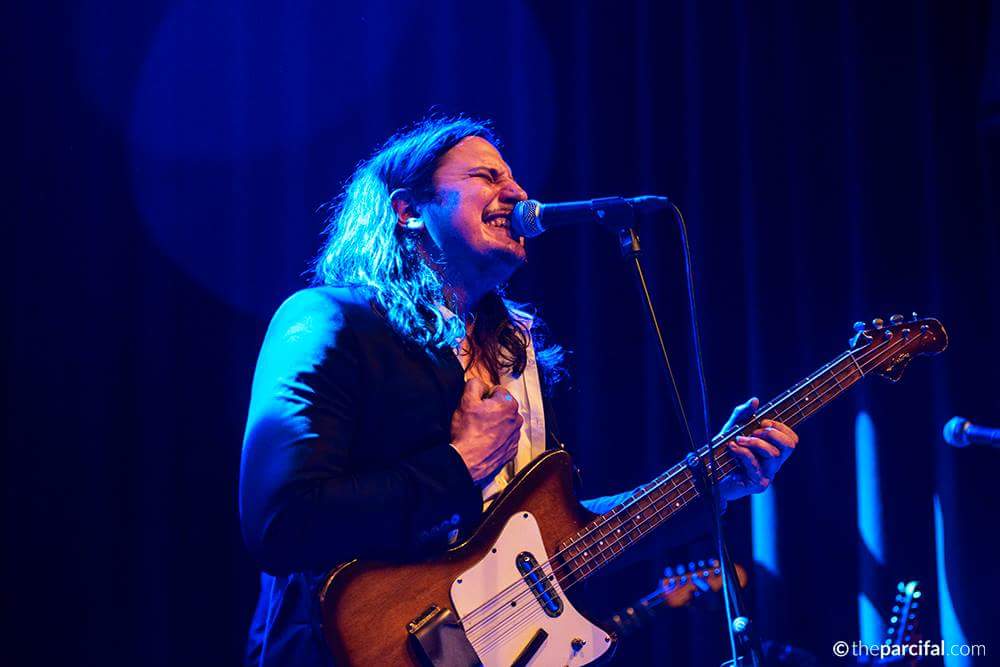 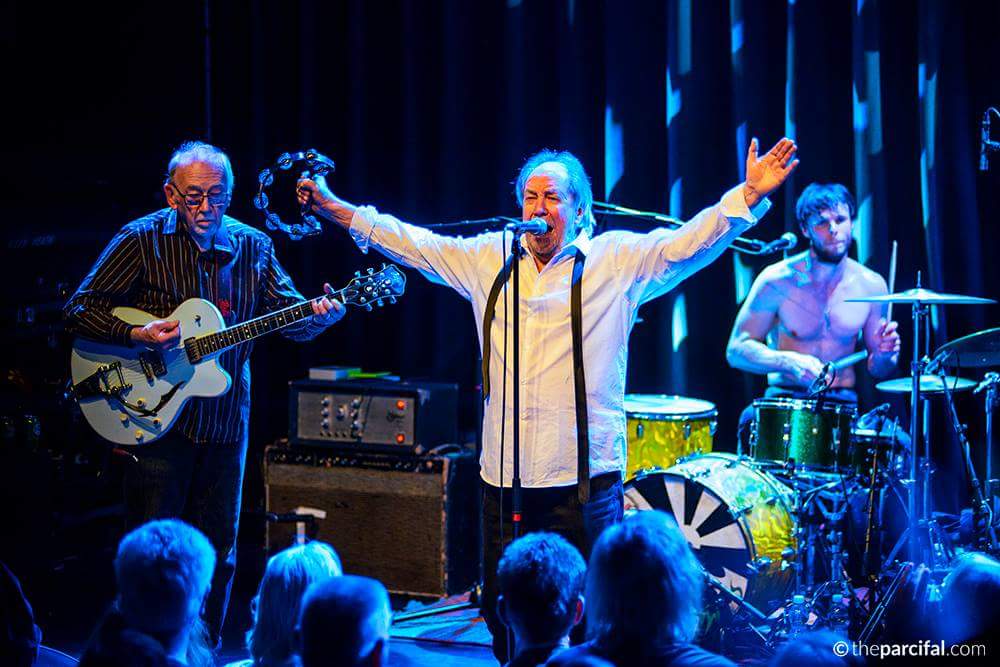