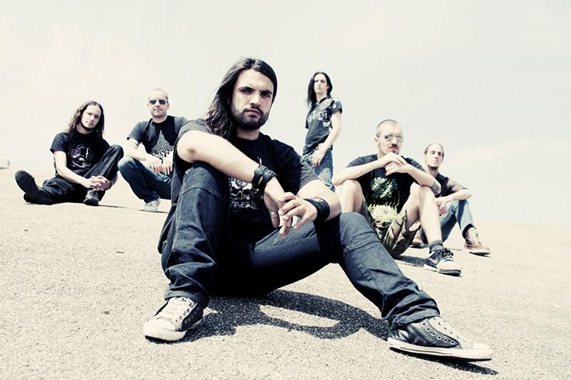 The guys from Textures now what hard working is. After their release of the album ‘Dualism’, an extended tour through USA and Europe, they now released an official video for the song ‘Reaching Home’. The song is taken from their 2011 album ‘Dualism’ and is released by Nucleair Blast.