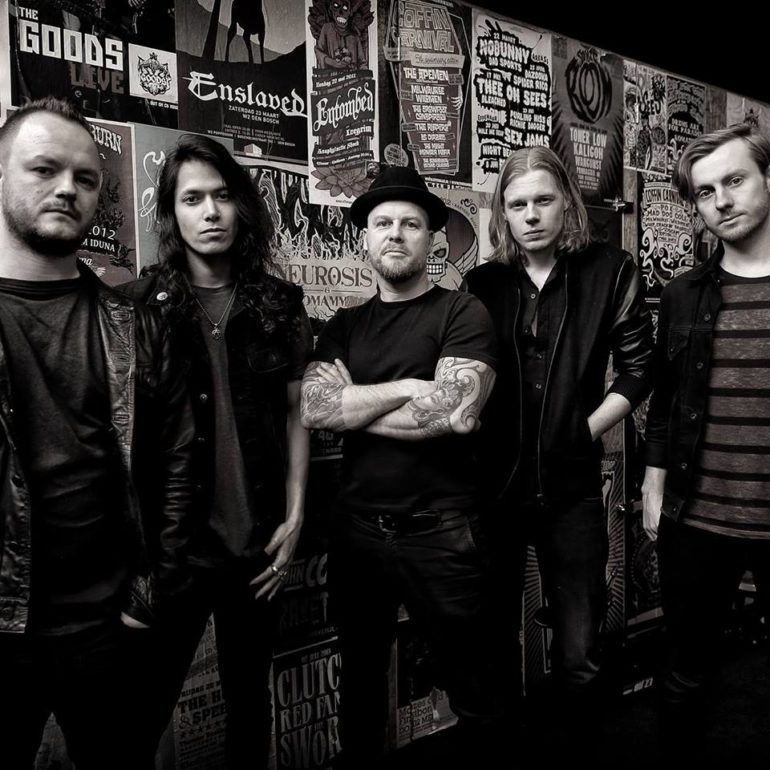 The legendary Dutch punk band Heideroosjes decided to quit in 2012. After that decision vocalist Marco Roelofs toured through theaters all around The Netherlands and Belgium with his own comedy show. Now he is back with a new band called Stavast and their first official video is called ‘Vanaf Hier’. It’s the follow up of the very last Heideroosjes song ‘Tot Hier’. The band plays a kind of easy (hard)rock and the live band exists of members from Vandenberg’s Moonkings. Just give it a try!