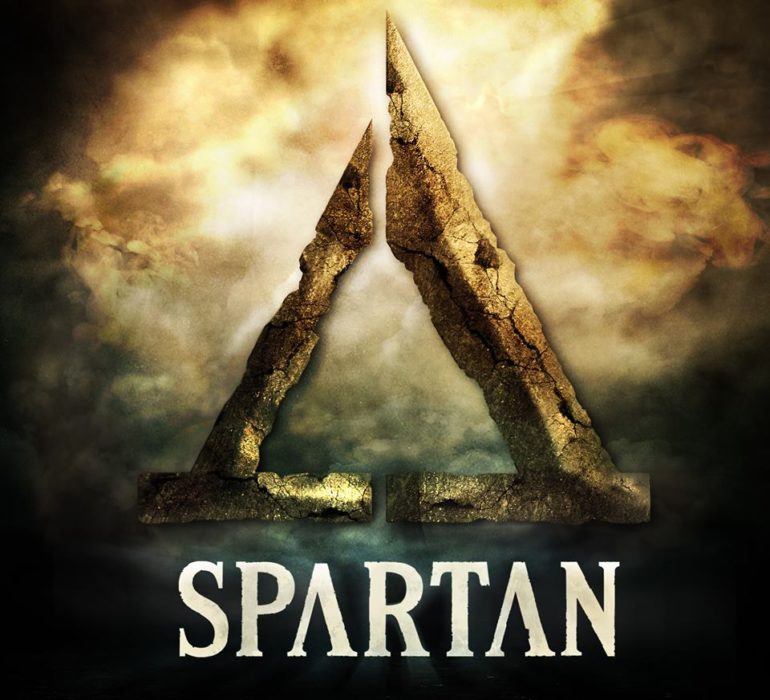 Founded in 2007, Spartan (Haarlem, NL) is a one of a kind band. Influenced by power and death metal and inspired by tales of ancient Greek mythology, they bring forth powerful and pounding melodic tunes. Their songs are characterized by the strong vocal lines, in which epic storytelling plays a major part.

In 2009 the band released their first EP ‘For Glory’. Spartan is currently working on the finishing touches of their new album – The Fall of Olympus, scheduled to be released in the summer of 2015.