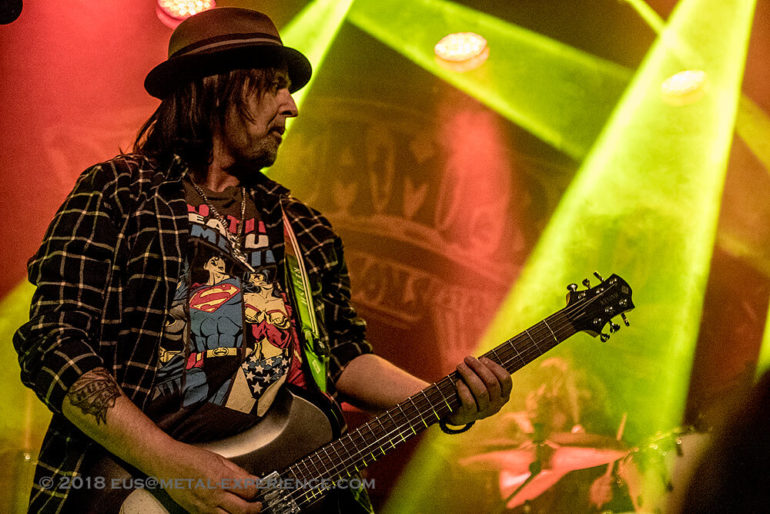 February 27, 2018 | Patronaat, Haarlem – What’s next when you toured around the world as guitar player with Motörhead for over 30 years? You can retire, count your money and end up in oblivion. Not Phil Campbell! He started a band with his three sons and vocalist Neil Starr and released their debut album “The Age Of Absurdity” on 26 January, 2018. And because an album is not enough for Mr. Campbell, he also scheduled a European tour with his bastard sons. Pictures by Eus Straver.

The doors open at 7:30 and because there’s no support act, Phil & Co enter the stage at 8:15 sharp. The venue is filled half with approximately 100 people. Maybe because it’s freezing cold outside? It doesn’t matter, because when the dirty and heavy rock ‘n roll is hitting the crowd, it becomes warmer and warmer. They start with two songs of their debut album, followed by the Motörhead cover ‘Rock Out’. They serve their music pure, loud and energetic, just what I expected. Phil on the left side of the stage with his sons rocking out on the right side of the stage with Neil going wild in the middle. 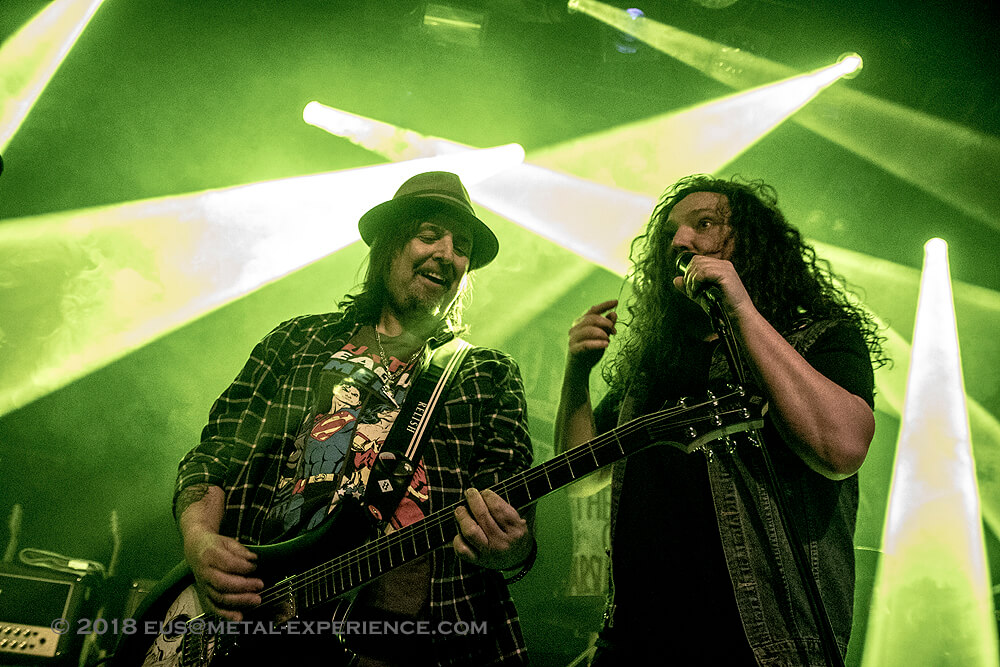 I suddenly realize that this must be something totally different for Phil Campbell than when he played in sold out venues and arenas all over the world. He basically has to start form scratch. Funny thing to see is that Phil is the only person on stage with a personal manager tuning his guitar and hanging it around his neck after every song. It symbolizes that he is doing this whole project, because that’s how I call it, for fun to hang out with his sons and to do what he like most: play and tour. No rock ‘n roll lifestyle anymore for him, but just comfort and easy going. 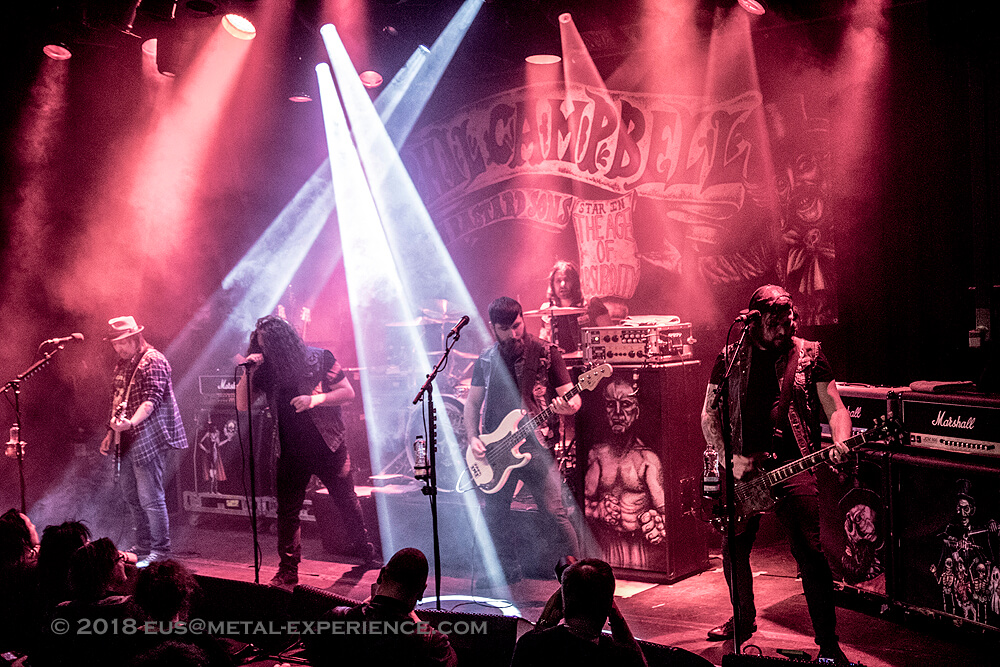 Because they have only one album released, they play a lot of covers. From David Bowie, Hawkwind and a total of 8 Motörhead songs. Phil dedicates the Hawkwind-song ‘Silver Machine’ to all the members of Motörhead who past away. After ‘Born to Raise Hell’ Phil speaks the magic words “Cheers! Is it loud enough? It never is huh?”. He still has the fun in his eyes when he’s looking into crowd. But let’s be honest, how privileged can a man be touring around with his three sons and the great singer Neil. Not for the money, just for fun. And this vocalist Neil, his voice is sharp, dirty and fits perfect. And with his overdose energy it’s cool to see this guy headbanging all over the stage. It’s a solid show and a very decent band, playing damn catchy and pumping heavy rock ‘n roll. It’s nothing new, not ground breaking but good enough for having a great night. 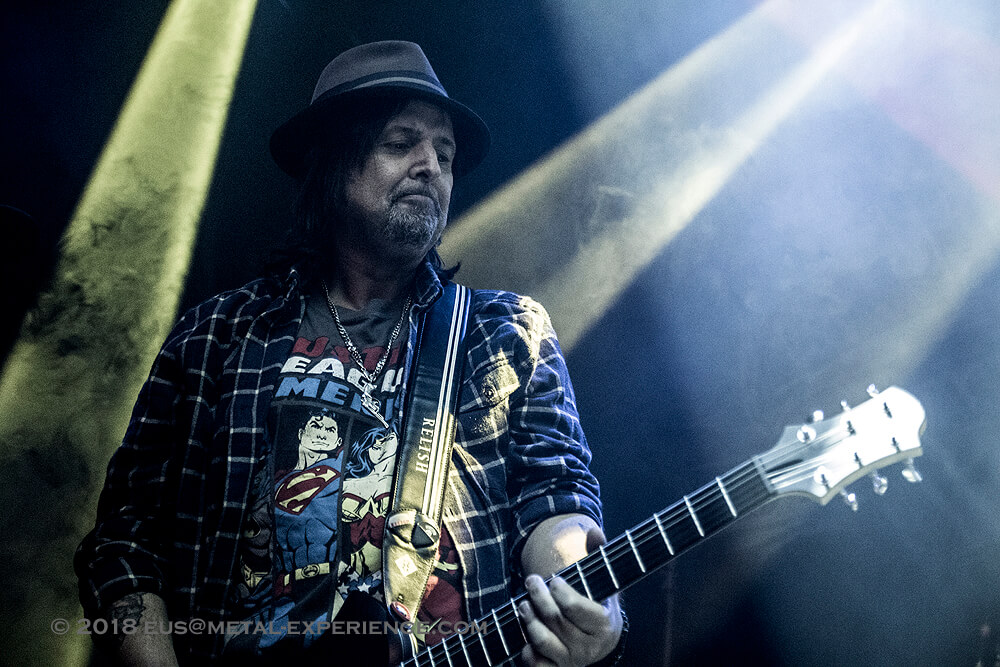 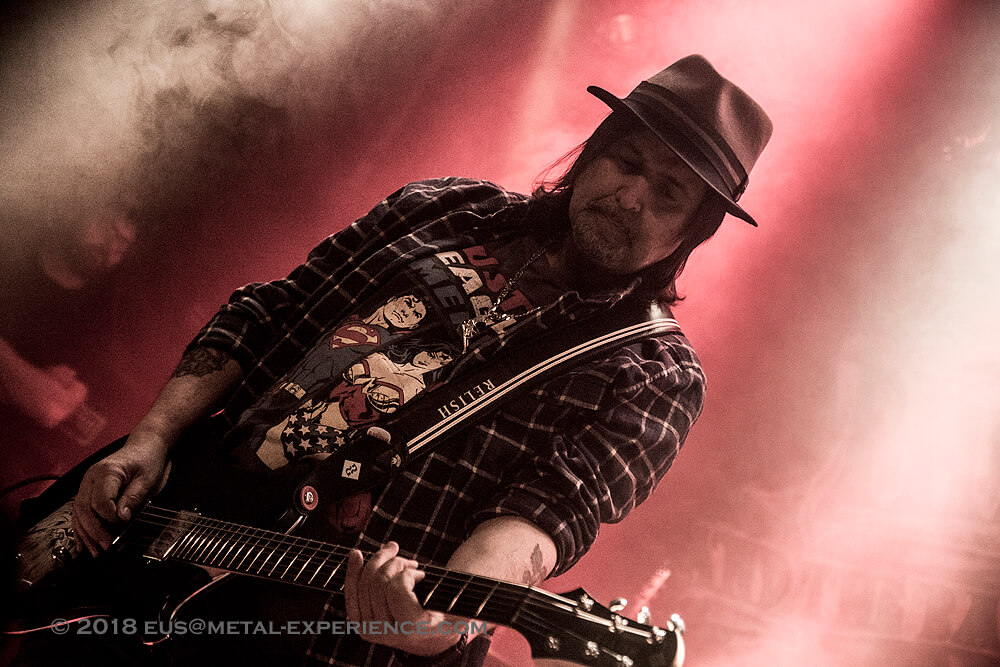 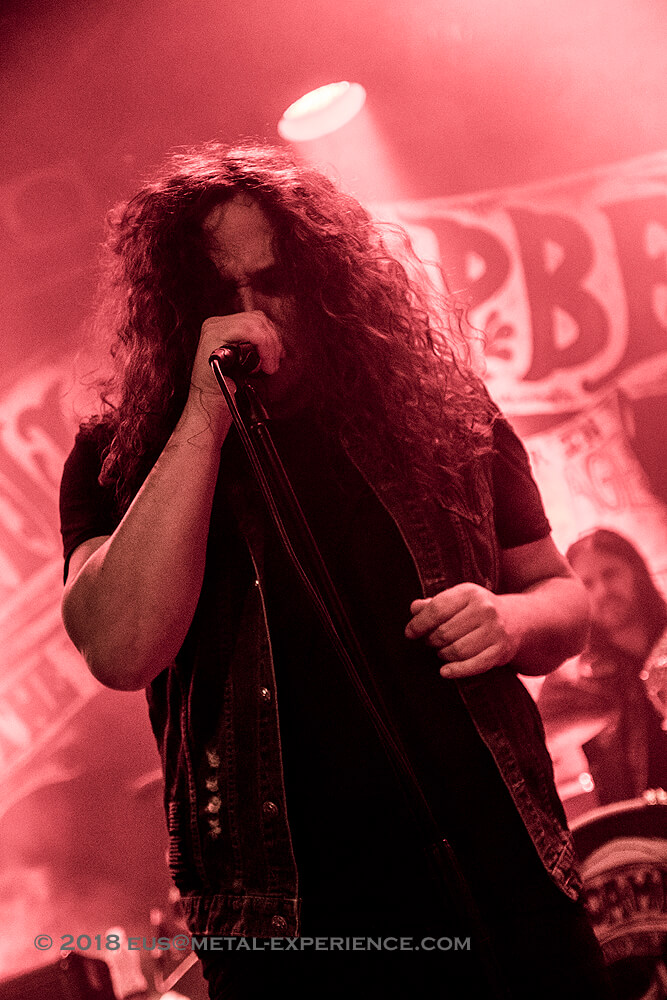 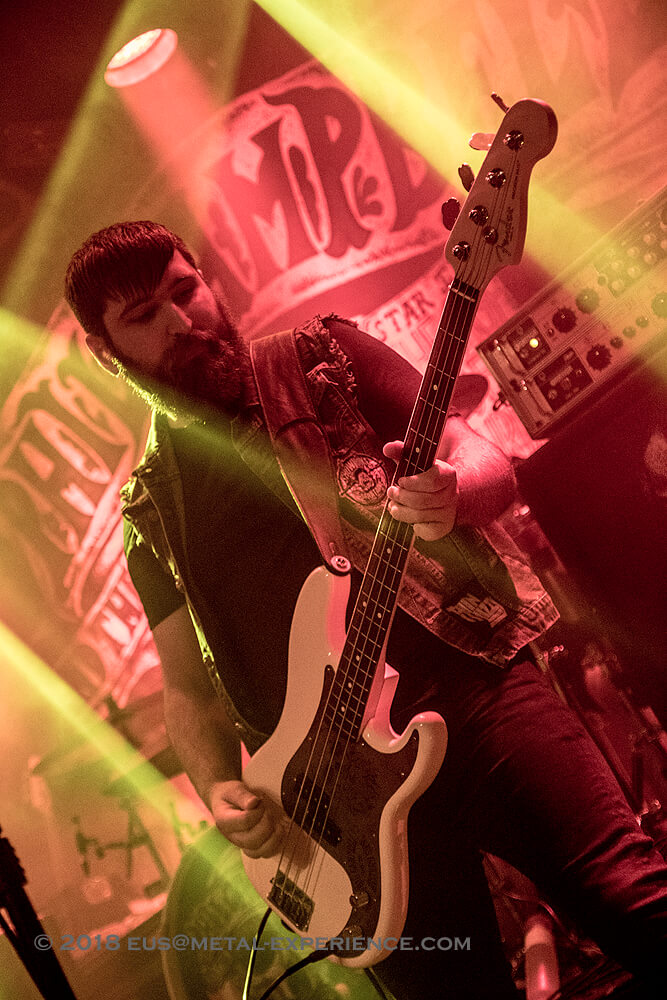 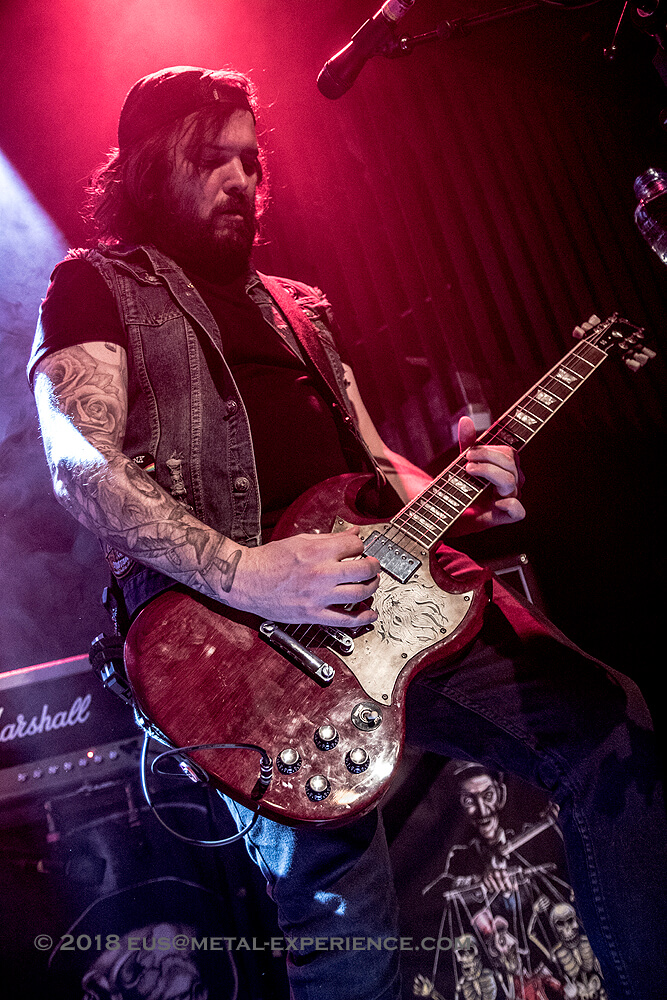