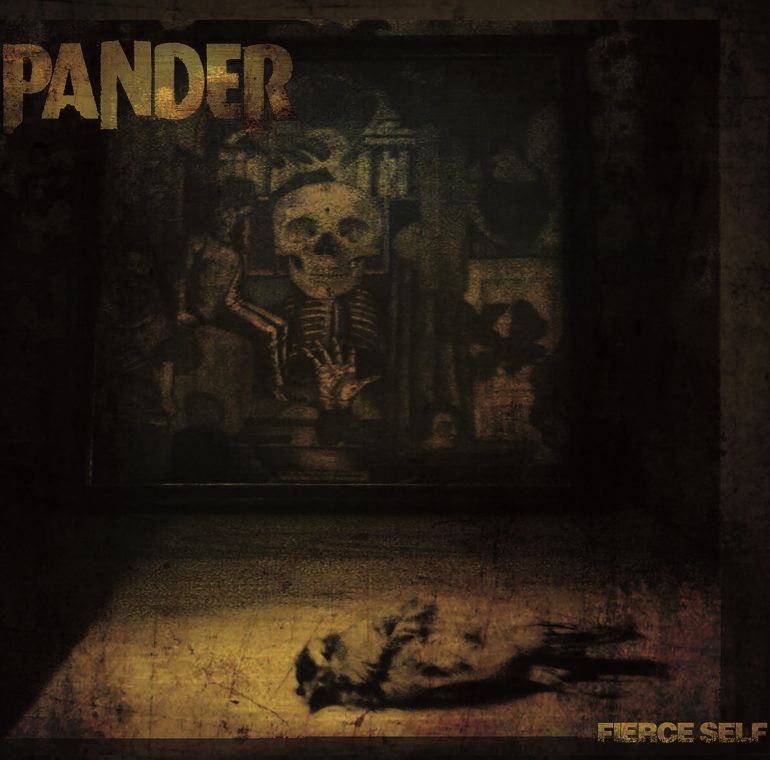 The Dutch stoner band Pander is from Kollum and hitting the road since 2011. They released a demo in 2012 and participated on a 7″ split EP in 2014, together with four other bands. In December 2015 they released their first full length album called ‘Fierce Self’.

This album rocks! The riffs are (almost) just as heavy like those from Black Sabbath, Grand Magus and Monster Magnet. The songs are groovy as hell and filled with psychedelic guitar solos. Also the drums is doing a good job, so musically this album kicks ass. When I close my eyes and listen to it, it keeps me focused and my head keeps spinning! This album contains 9 tracks that are way to short in my opinion. Every song is around 4 minutes, but it would have been better if they were around 6 minutes (I’m picky ;-).

The album is very easy to listen to. The only thing that’s a bit of a breakdown for me are the vocals. They are clean and epic, but I miss the feeling in it. The music makes up for that, so not a real big deal. Short conclusion about this album: if you like bands using heavy riffs, then you definitely are going to like ‘Fierce Self’!