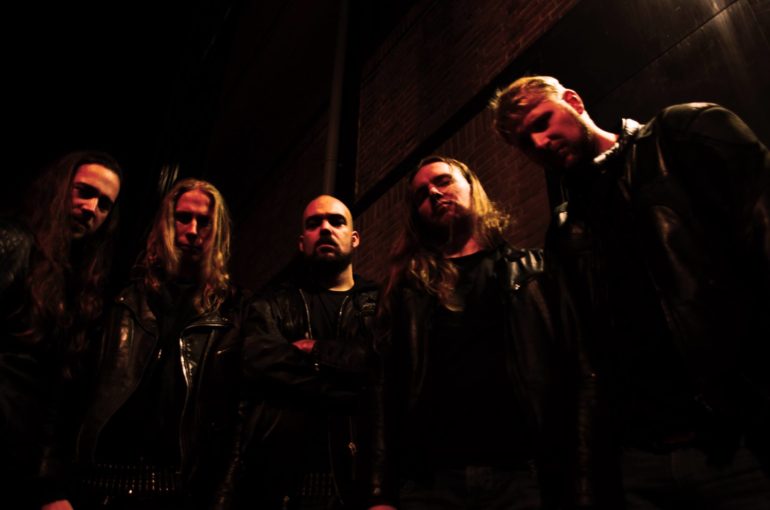 The Dutch melodic blackened heavy/thrash metal band Onheil from Dordrecht released an official video for their song ‘The Omega Legions’. The song is taken from their latest album ‘Storm Is Coming’ which was released back in 2014. The album was produced and mixed by Bart Hennephof (Textures) and Yuma van Eekelen (Ex-Pestilence) at the Final Focus Studios, The Netherlands. Besides the CD format, this album and their previous album ‘Razor’ two albums are also available through web stores and streaming services like Spotify, i-Tunes, Google Play and Amazon.

On August 27 they will play a headliner show at Baroeg, Rotterdam. Check ‘m out!