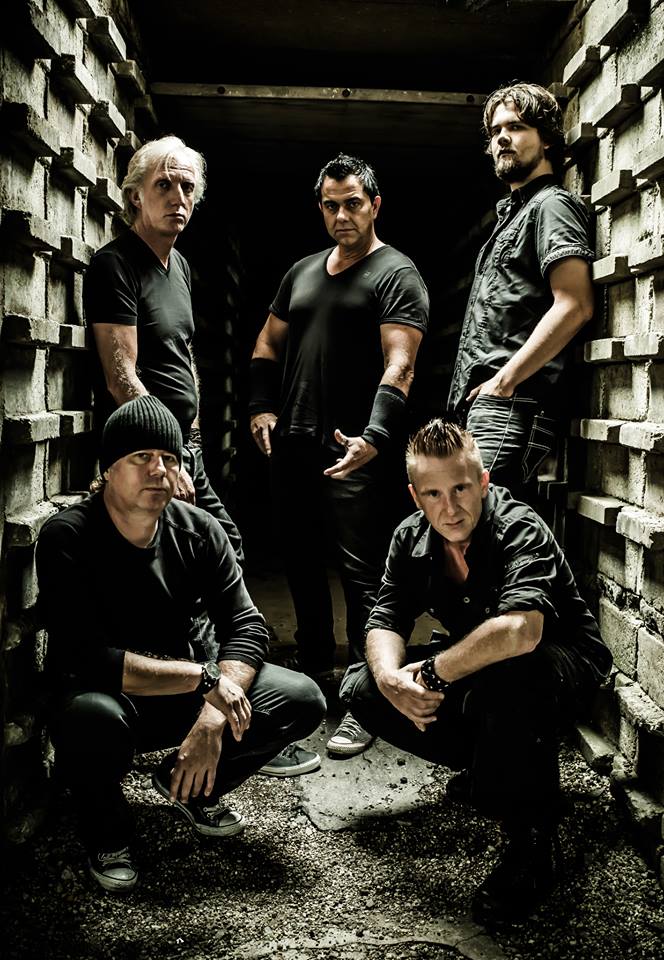 After one and a half years of writing new songs and a year in the studio (Jack’s Place) with producer Jack Nobelen, the new album is ready. It is a real masterpiece. Heavy, diverse, innovative but also maintaining the characteristic Martyr sound. The album includes also guest appearances from:

Martyr: “The reason for us to choose for the Dutch Into The Limelight Records, despite the foreign interest, has to do with the good and short lines of communication as well as the fantastic label deal offer. Add to that the addition of the global promotion and publishing deal by Pure Steel, worldwide distribution from Soulfood and an attractive management deal by Agentur EAM and our choice was there. We are very happy with this deal and expect to release our new album in March/April 2016 with a grand release party.”