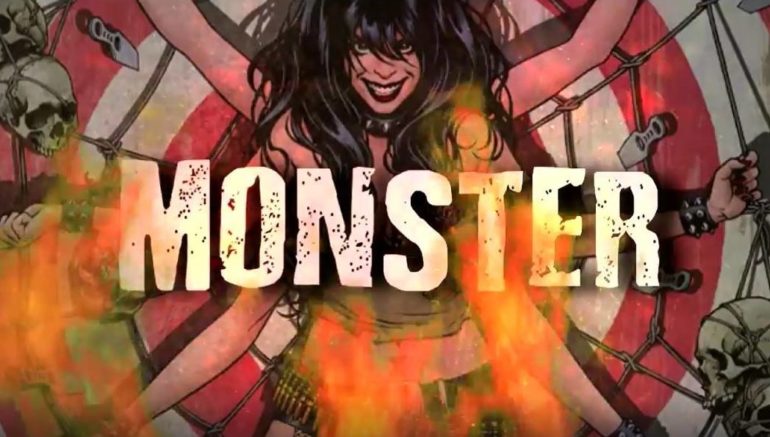 After the release of ‘You Are Next’ (review over here), the Dutch metal legends Martyr played a lot of successful shows, festivals and support shows for bands like Saxon and Trivium. After releasing two video’s, Martyr released a new lyric video ‘Monster’ last week. The video has been released at the same time as their 12″ vinyl of ‘You Are Next’.

Besides that, Martyr will celebrate their 35 years anniversary this year in Amstelveen P60 at 22 September 2017.