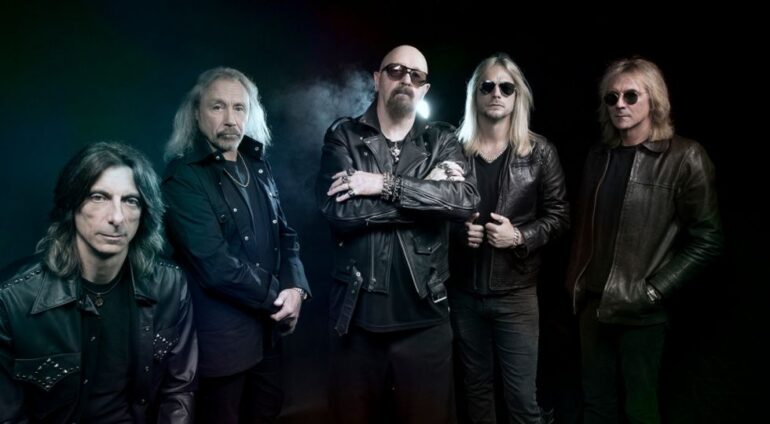 Now that Judas Priest have postponed their 2021 tour to 2022 Graspop Metal Meeting can announce its first headliner for next year. The legendary godfathers of heavy metal are celebrating their 50th anniversary at the 25th edition of GMM and they’re promising a scorching headline show for Saturday 18 June 2022.

Judas Priest have set up a special anniversary tour that will take them to the world’s biggest stages. Over the last half century Judas Priest have built a track record that is second to none, packed with highlights that few of their genre peers have been able to emulate. Even after all this time, the band remains one of the driving forces behind the heavy metal genre they have helped define.