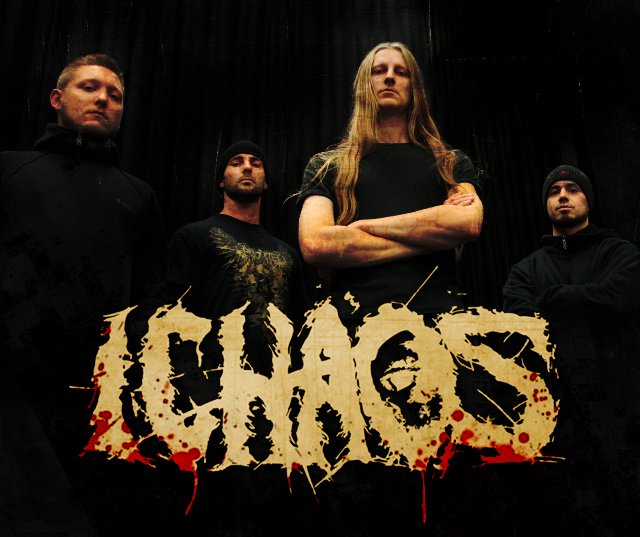 I Chaos is a Dutch death metal band hailing from The Hague and formed in 2009. Their debut album ‘The Human Repellent’ was released in 2011 to international acclaim. The band is currently working on it’s as of yet untitled sophomore album, scheduled to be released in 2015. But before that, they played at Into The Grave 2012 in Leeuwarden. They played and recorded the song ‘Scattered Remnant’, from their debut album ‘The Human Repellent’.