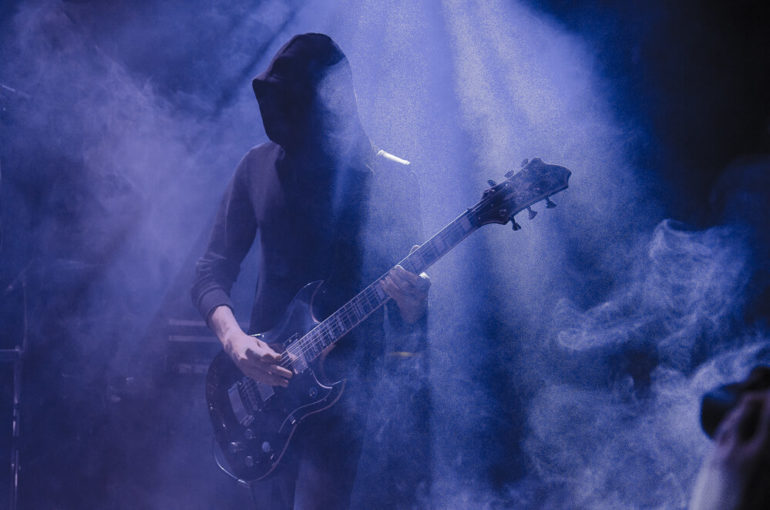 July 1, 2017 | Gebr. de Nobel – A night packed with some awesome black metal bands. The headliner of the evening was the Chilean/Swedish band Hetroertzen. They just released their new album ‘Uprising of the Fallen’ and this is their only show in the Netherlands. The support acts of the evening we’re the Dutch band Infinity and the Belgian band Kosmokrator. Infinity presented their new album ‘Hybris’ to the audience and overwhelmed the crowd with an amazing audiovisual spectacle. Kosmokrator just released their first EP ‘First Step Towards Supremacy’ and their performance in Leiden was their first show ever in The Netherlands. 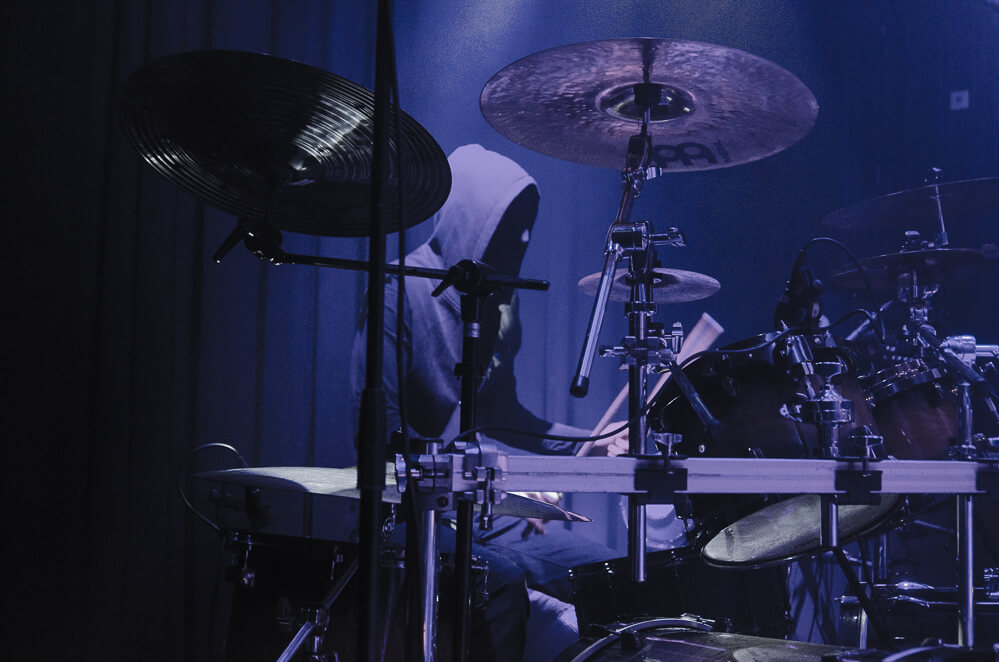 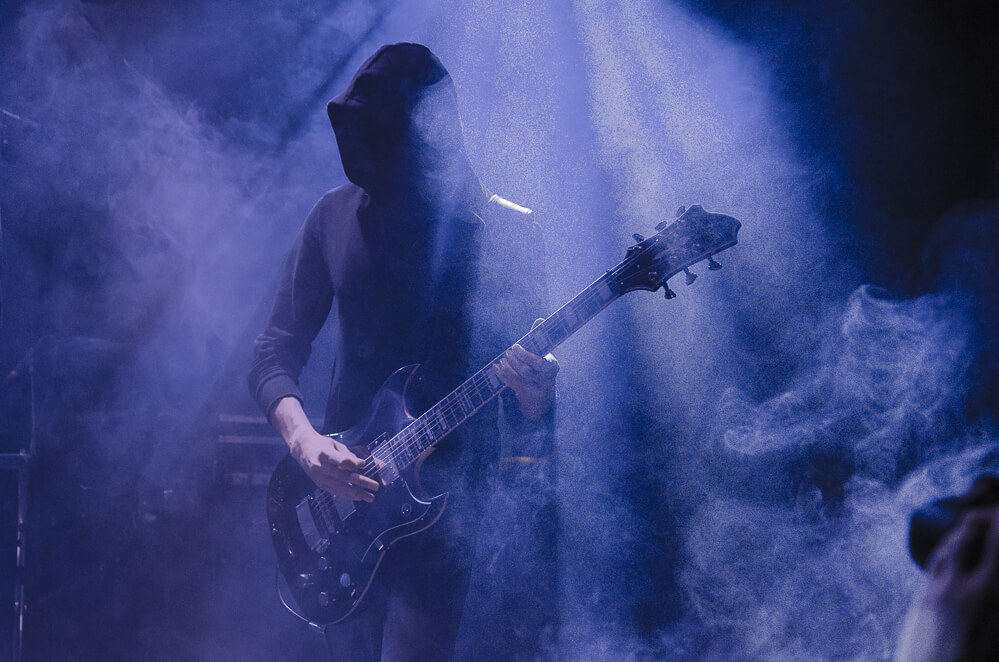 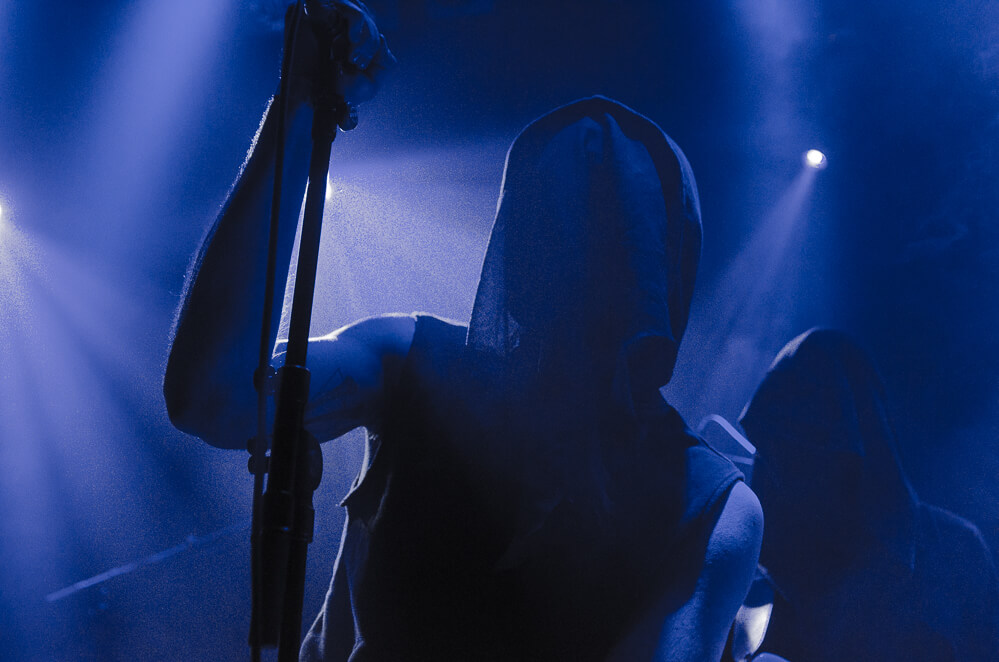 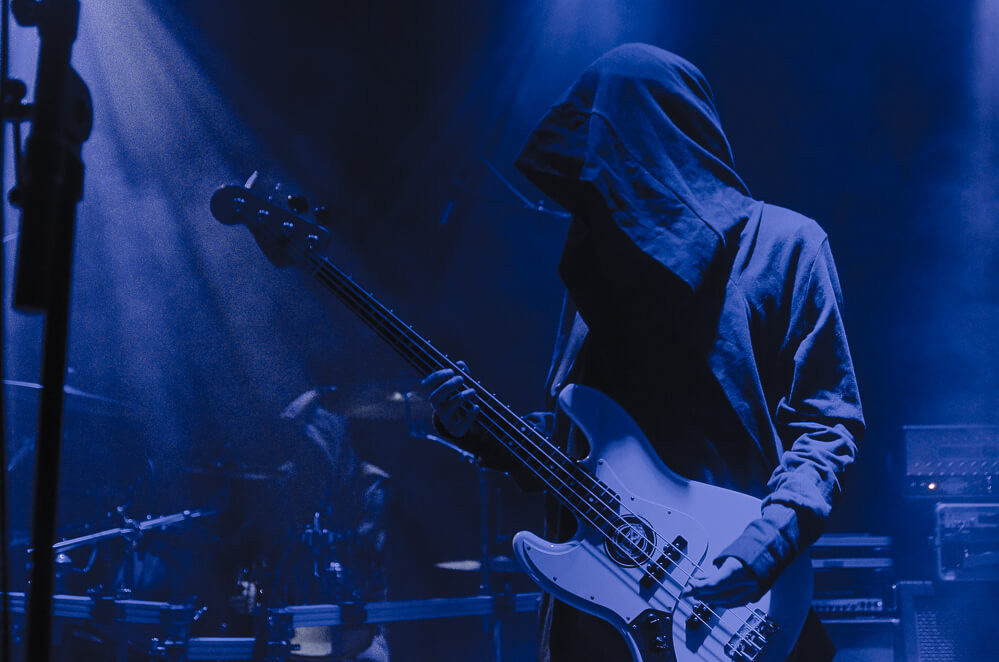 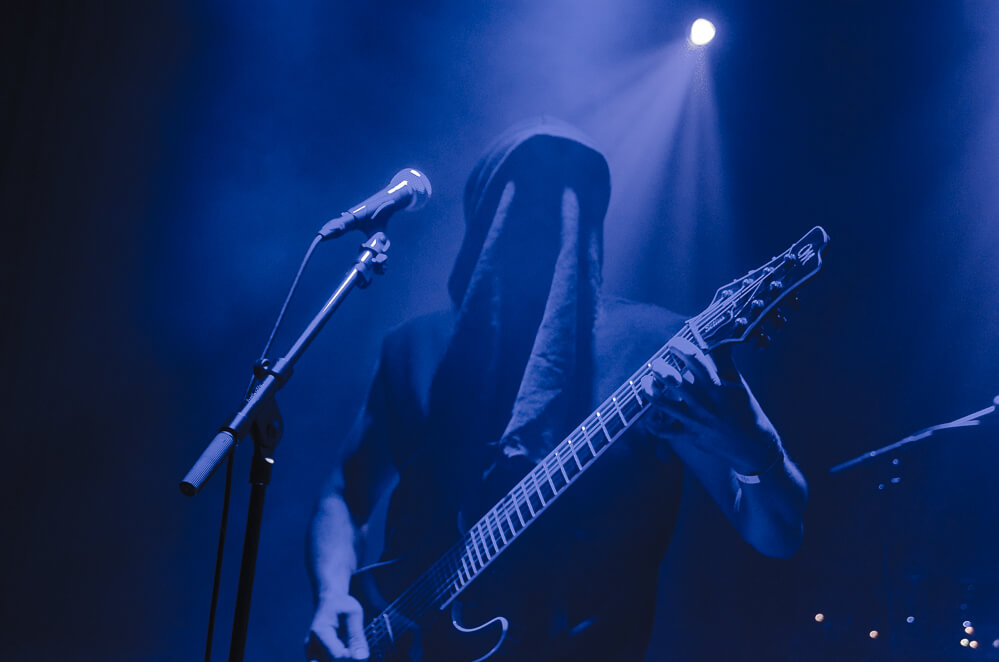 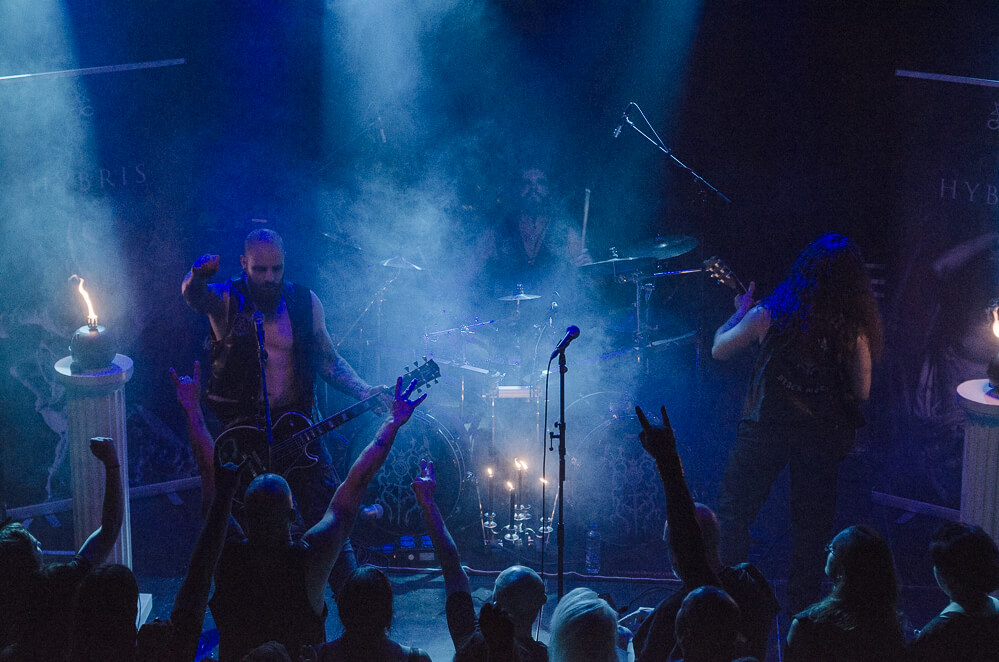 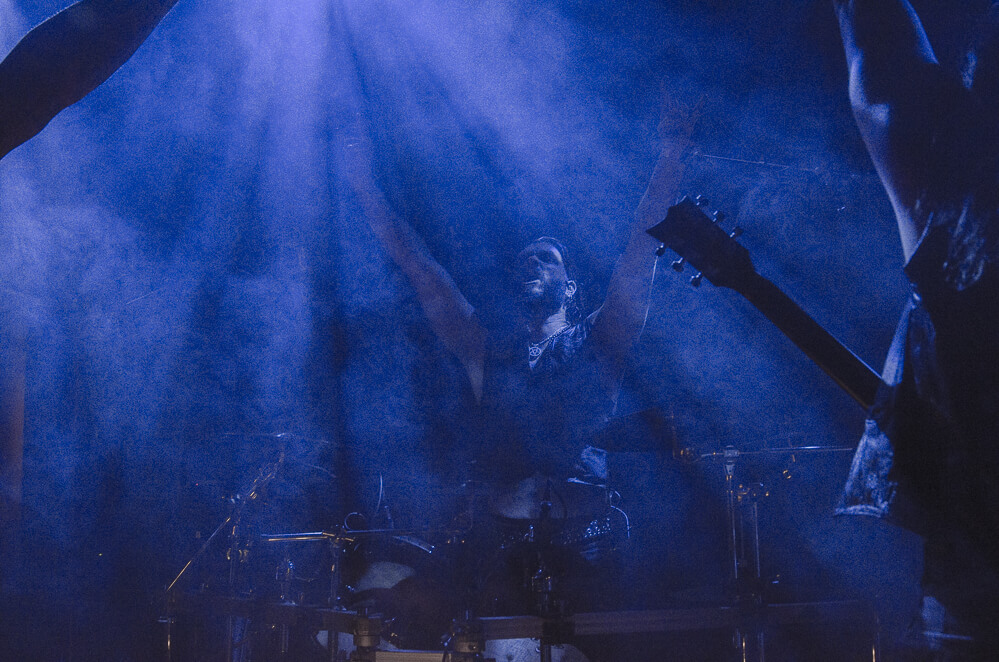 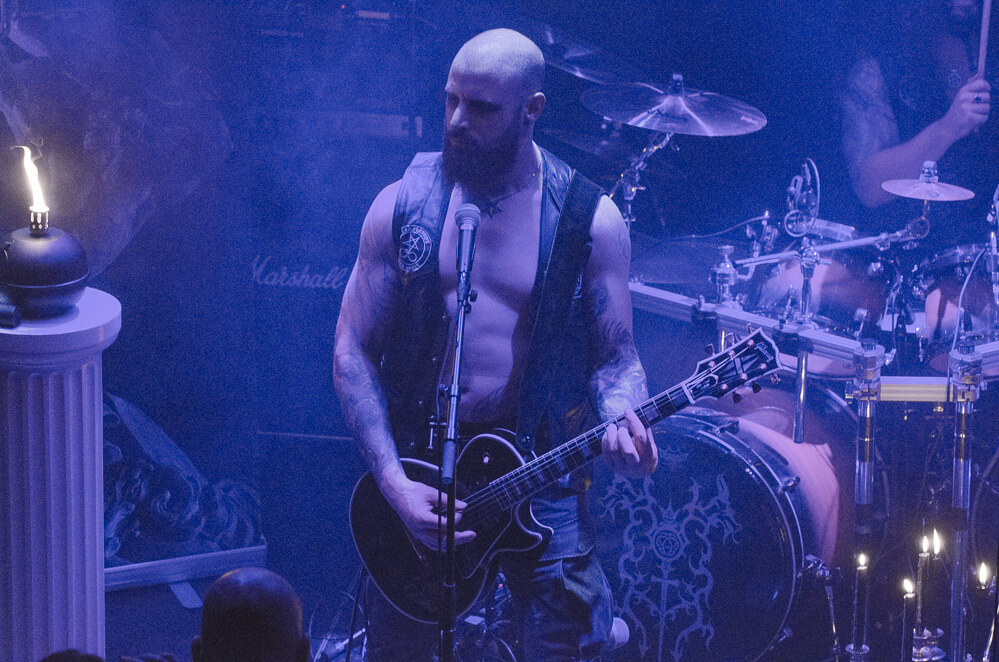 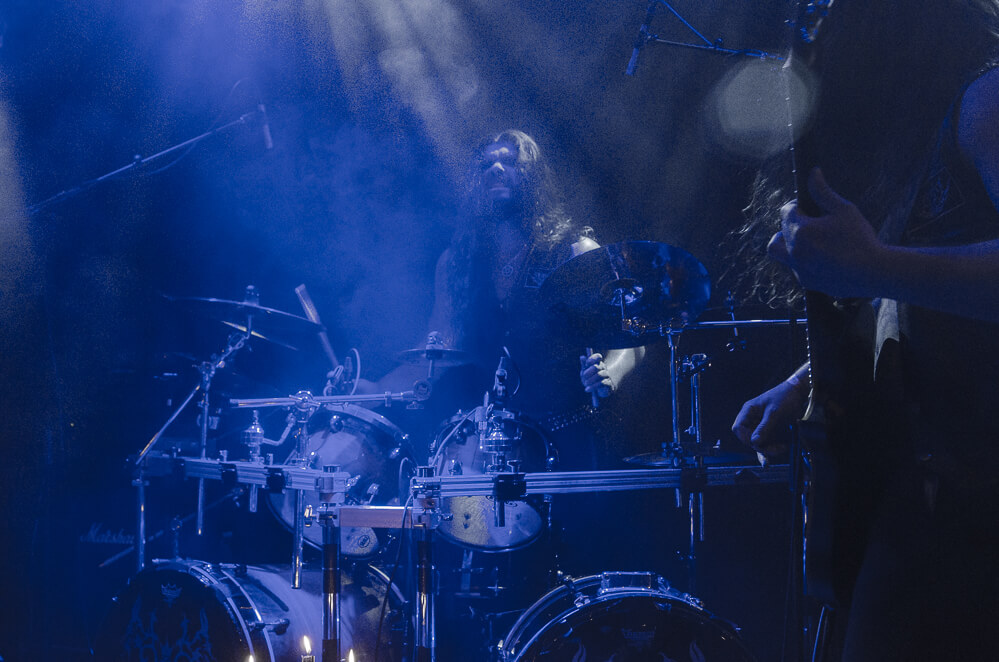 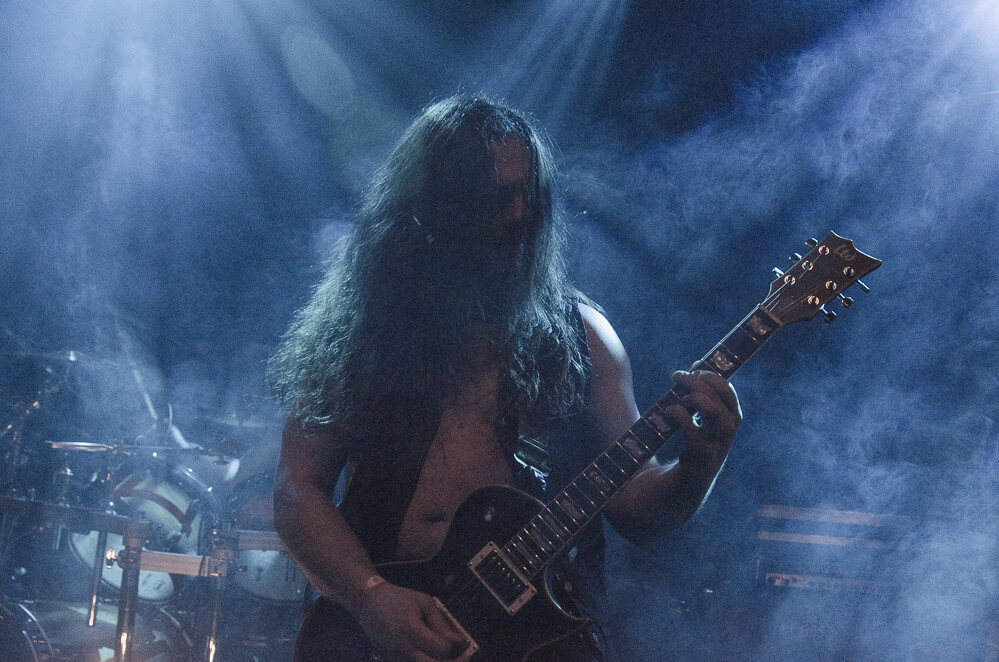 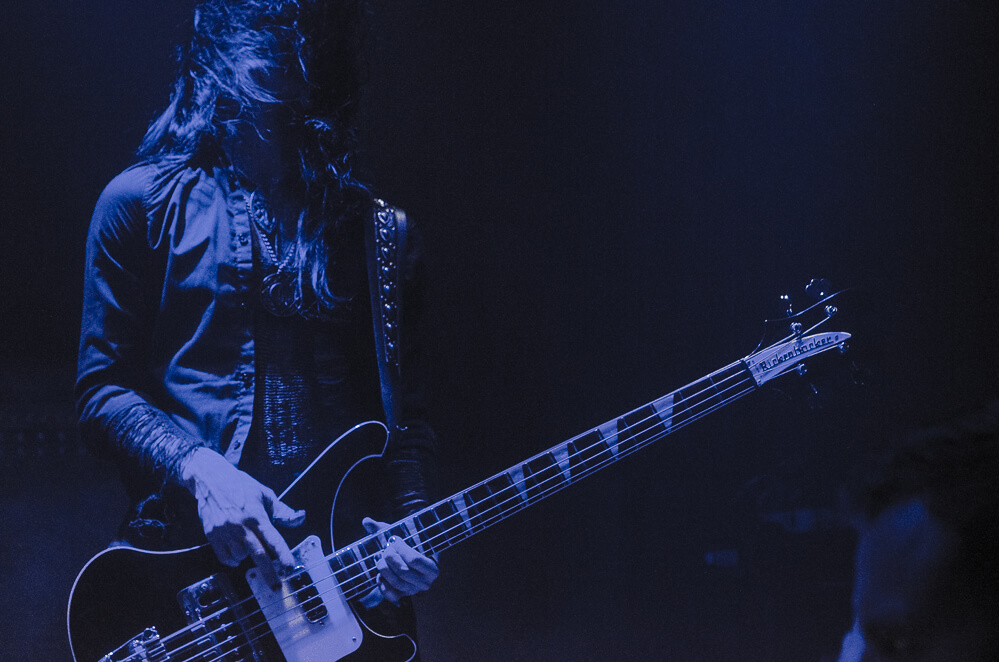 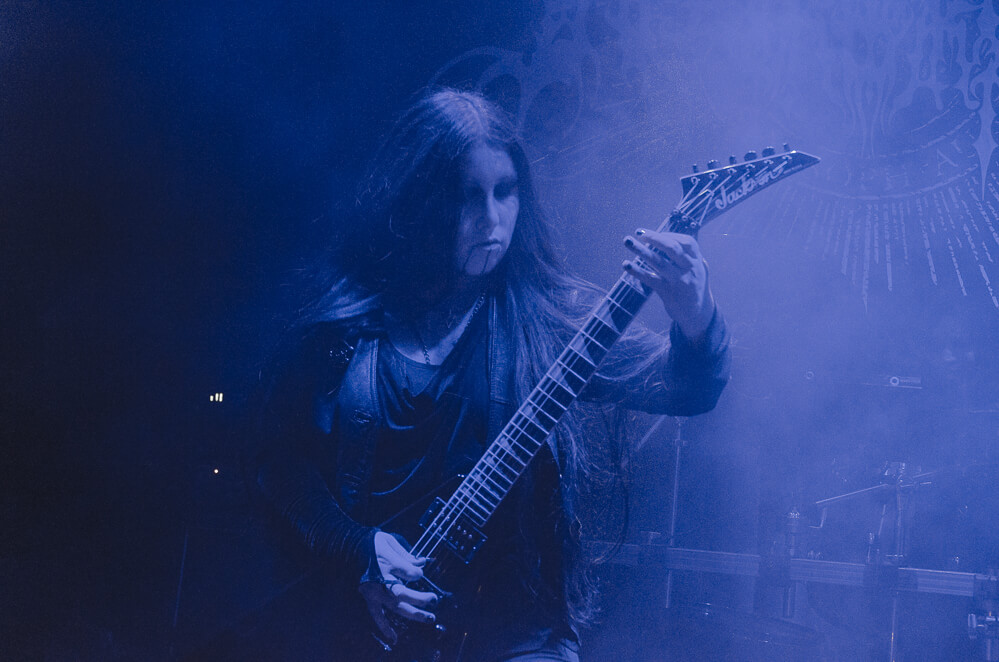 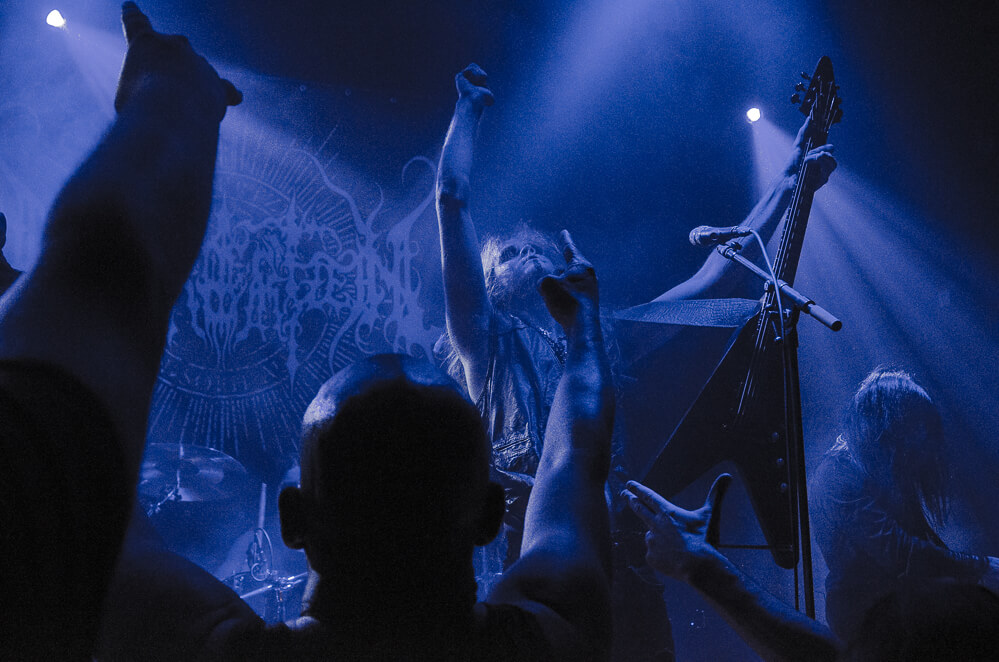 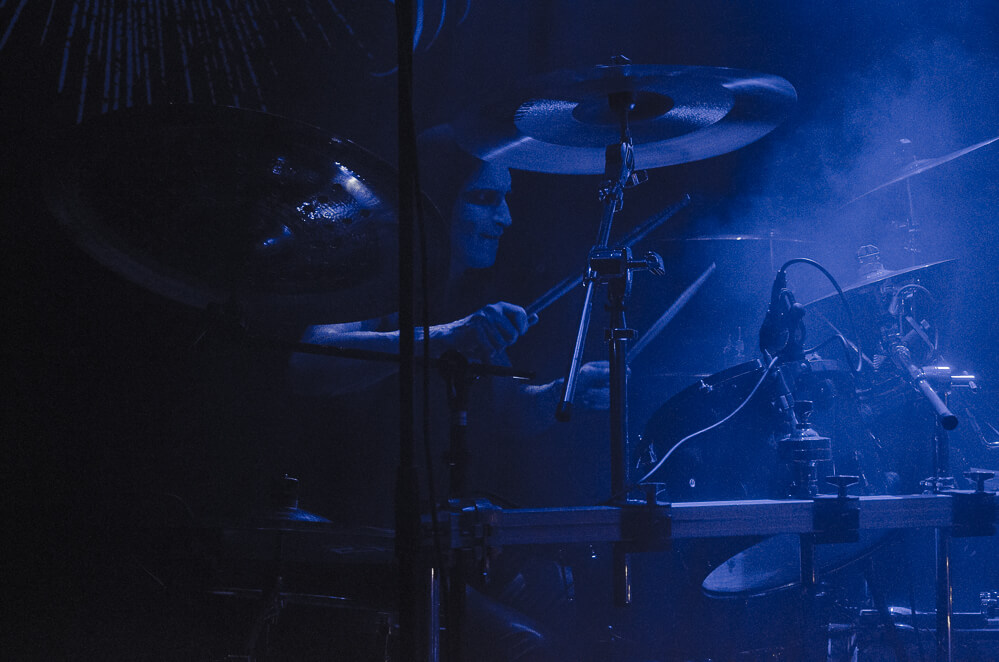 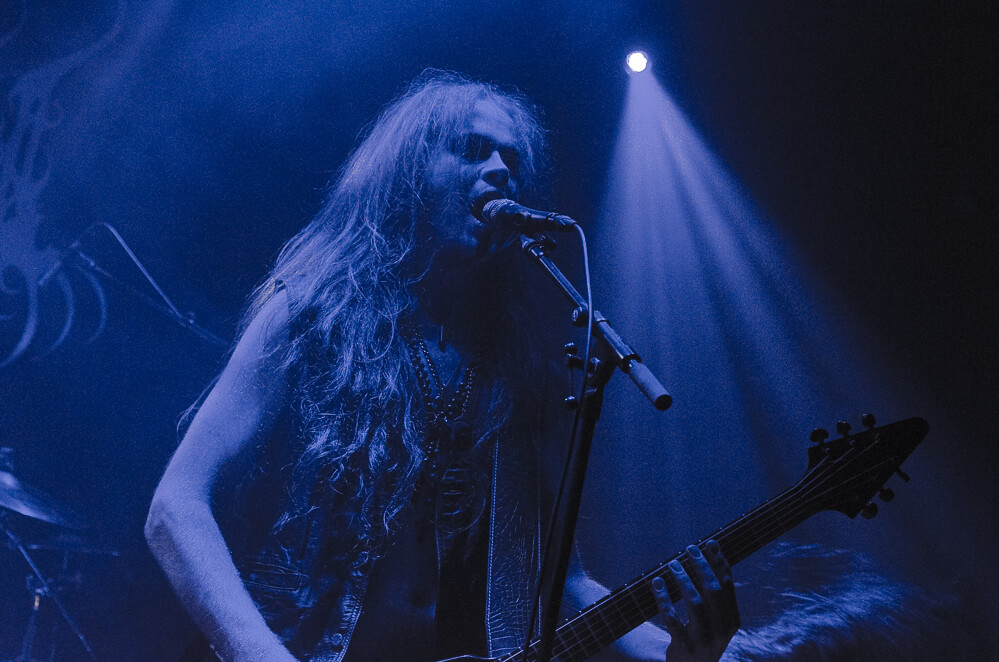