June 29, 2017 | Victorie, Alkmaar – When Anthrax comes to town, people get excited and hearts start to beat faster. The band is one of the big four (Metallica, Slayer and Megadeth) and since lead singer Joey Belladonna rejoined Anthrax permanent in 2010, the band is touring a lot through The Netherlands. In February 2017 they played at Tivoli (Utrecht) and 4 months later they visit the quite new venue of Victorie in Alkmaar. The tour is still part of their latest album ‘For All Kings’, which was released on February 26, 2016. As support act they brought the English metal band The Raven Age with them. Pictures made by Eus Straver.

The Raven Age (UK)
As the crowd slowly enters the building The Raven Age starts at 8 o’clock sharp. The Raven Age was founded in 2009 by Dan Wright and George Harris (the son of Iron Maiden bass player Steve Harris). You can see that the band is already experienced in playing as support act for great names, as they toured with Iron Maiden, Tremonti and played at the major metal festivals. The Raven Age played a decent set packed with melodic metal and tried to interact with the public. Unfortunately it was obvious that the audience came to see one band: Anthrax. Nevertheless they played with a lot of fun and proved that they are ready for the future. 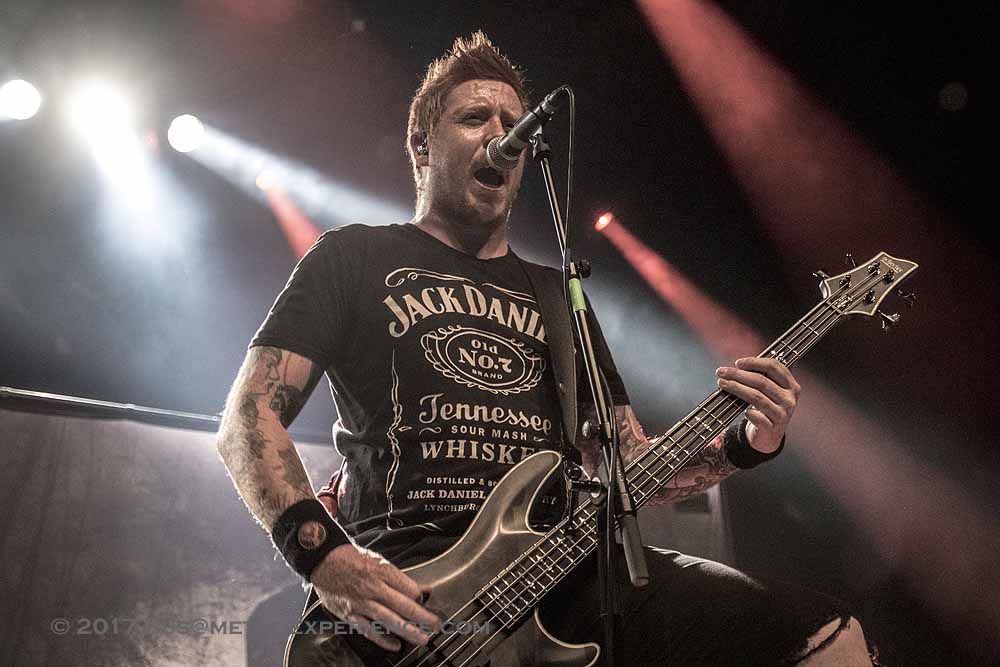 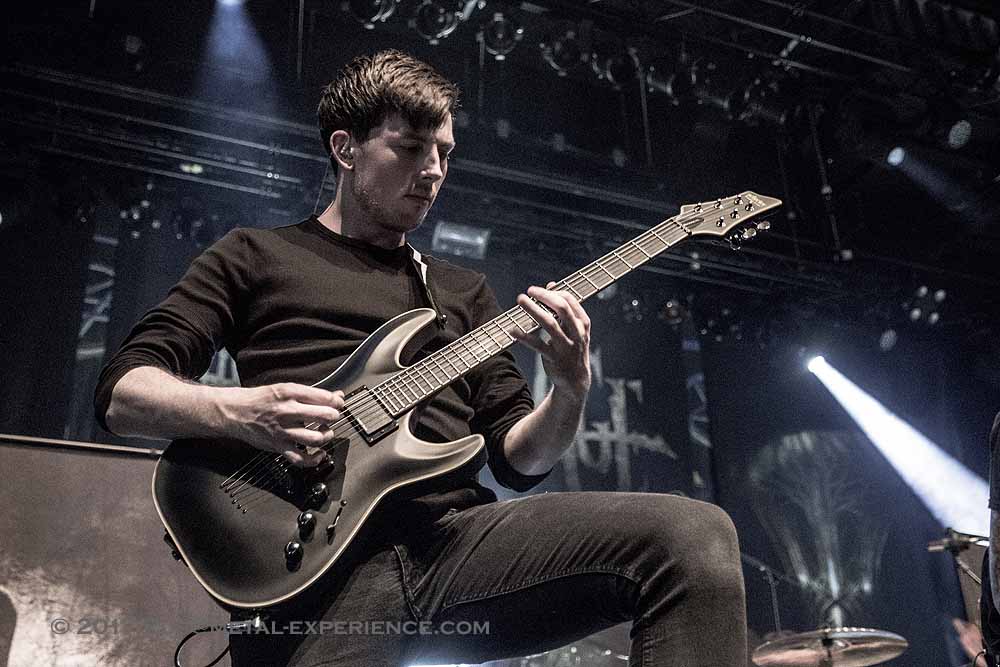 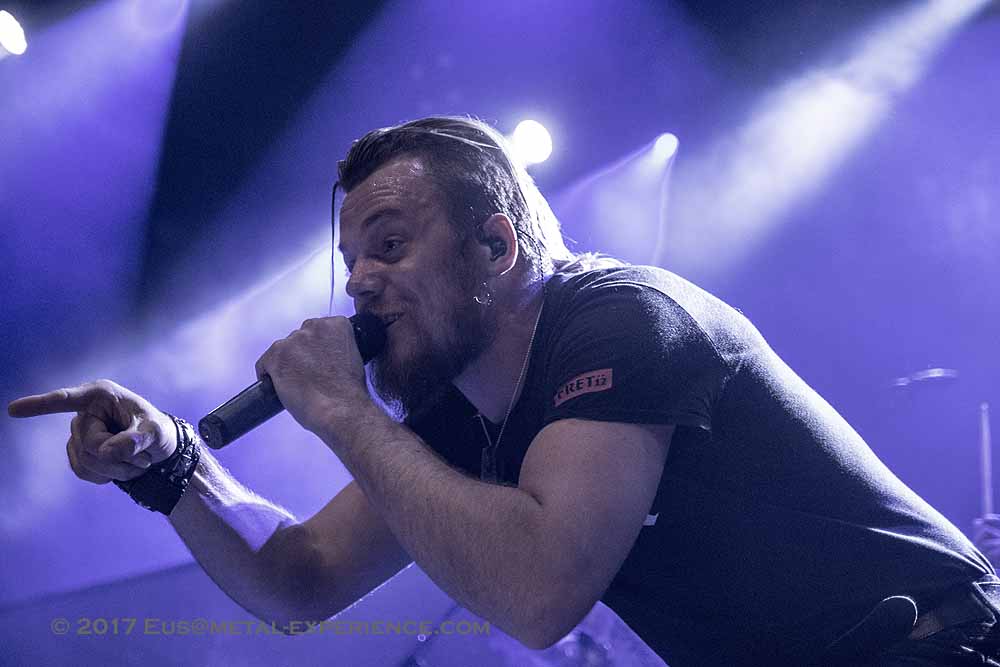 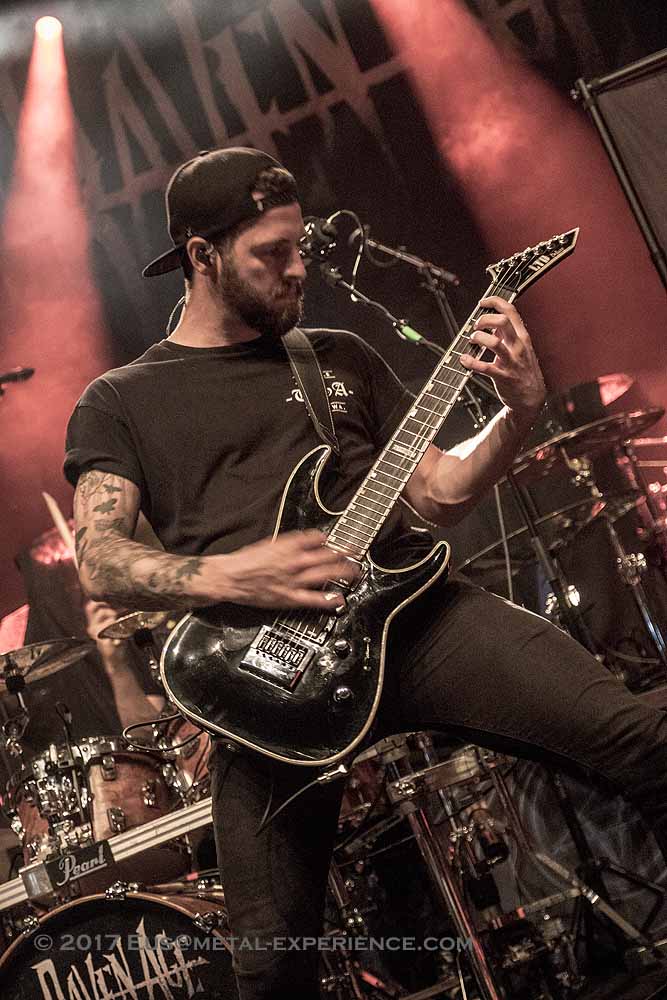 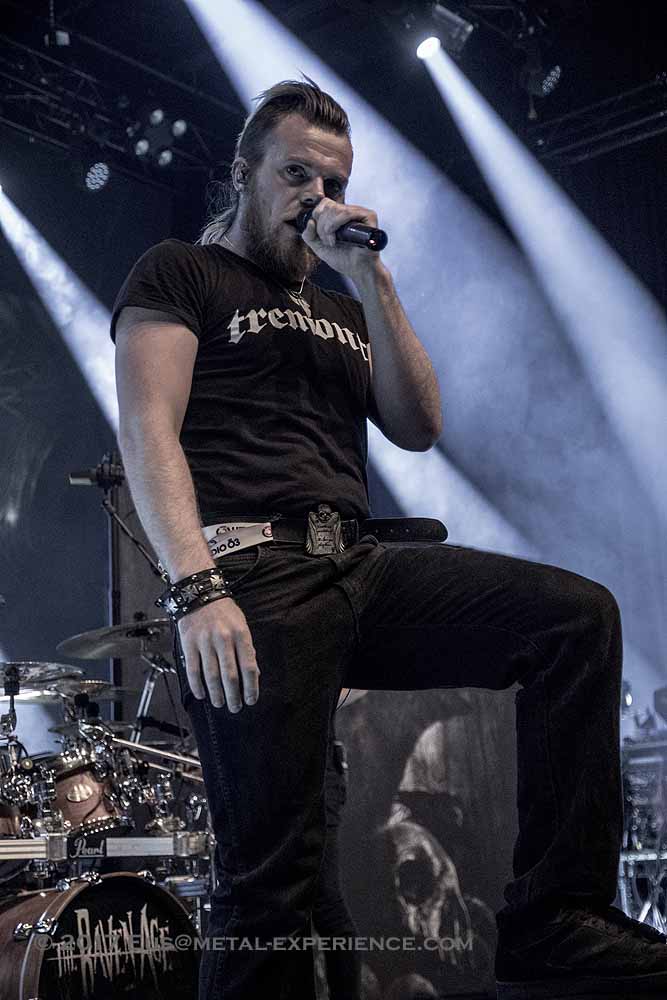 Anthrax (USA)
The venue was packed and the ambiance was great when Anthrax hit the stage at 9.15. Anthrax started with two golden oldies ‘Among the Living’ and ‘Caught in a Mosh’. The show has begun and the audience went crazy. The band obviously enjoyed their gig which resulted in a lot of interaction with the public and smiling faces on stage. The band continued with a mix of tracks taken from their latest album ‘For all Kings’ (‘All of Them Thieves’, ‘Breathing Lightning’) and of course their classics like ‘Medusa’, ‘Indians’ and ‘Belly Of The Beast’. Overall it was a great performance and it’s awesome to see the fun these guys still have. Even in the smaller venues around the world! 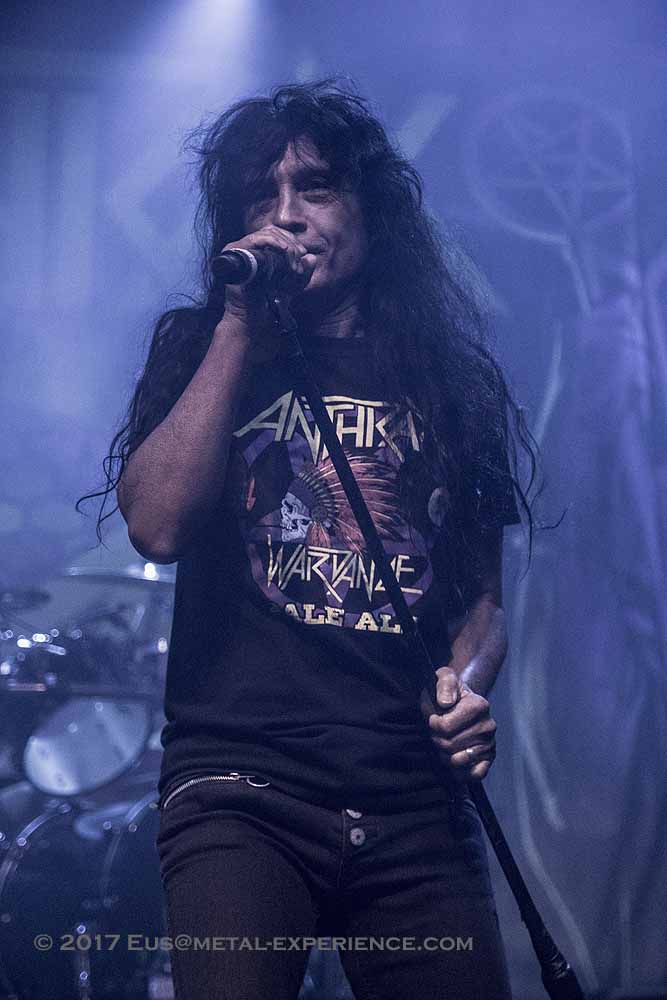 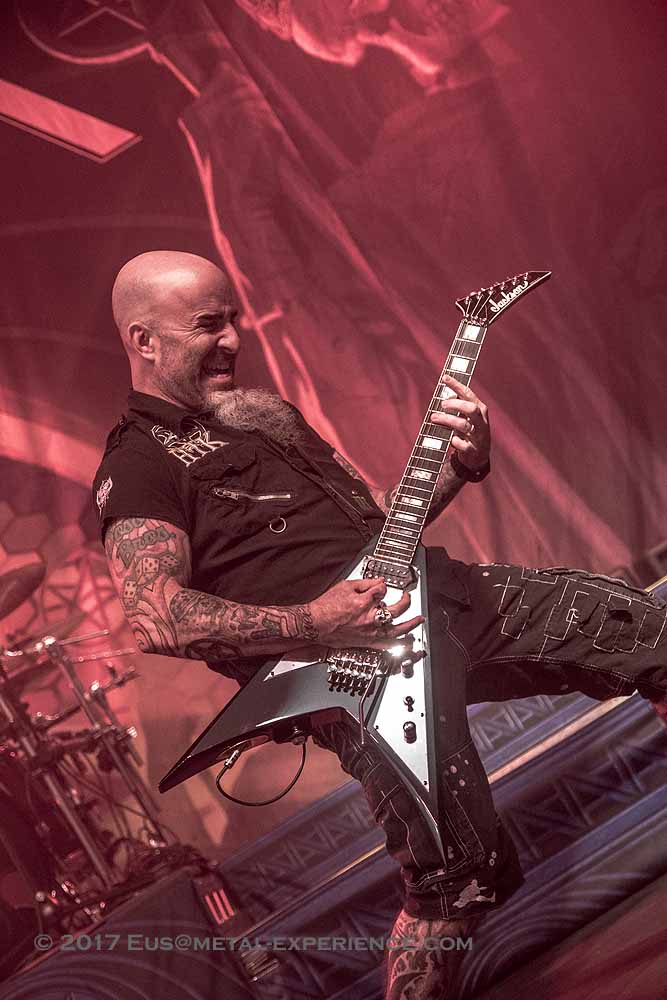 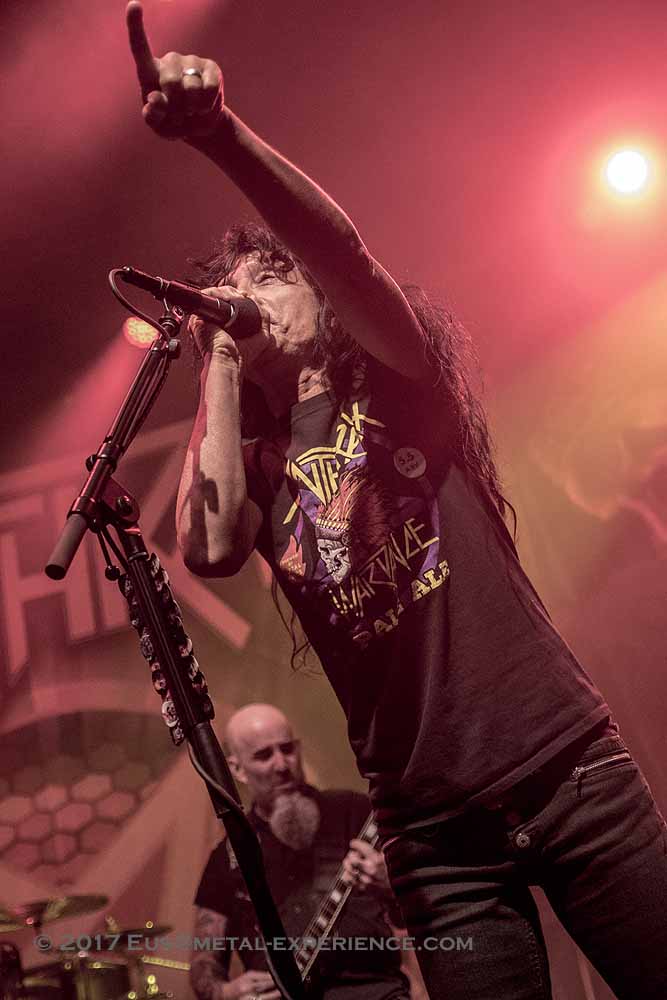 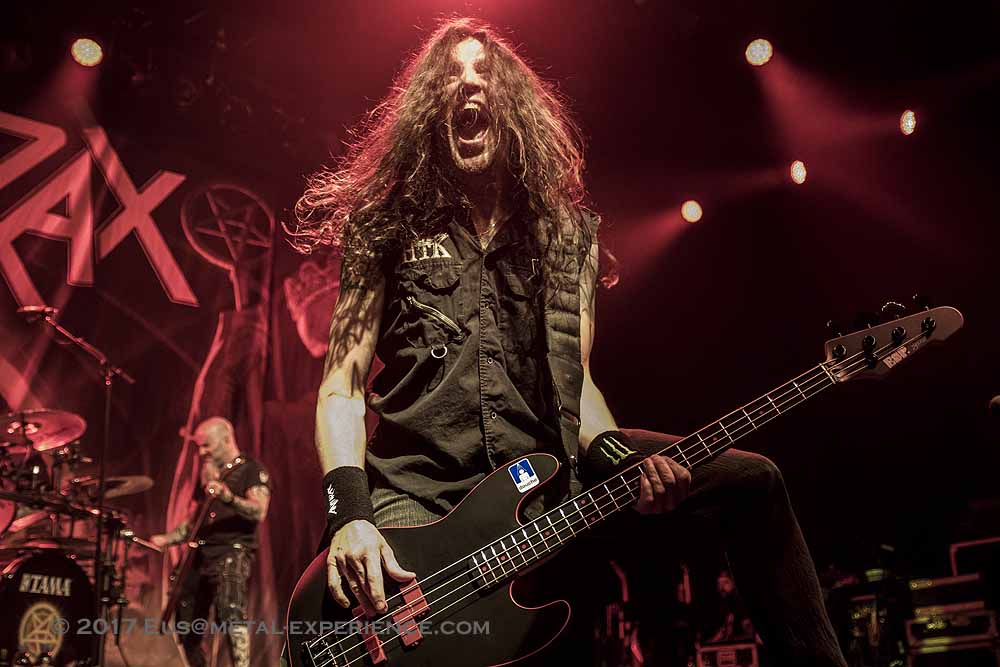 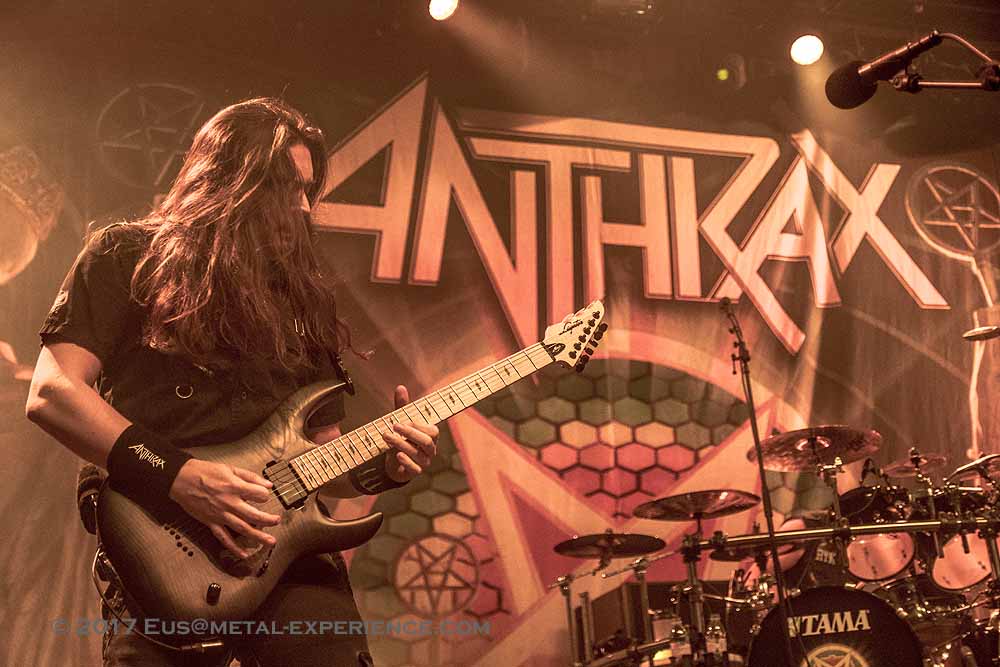 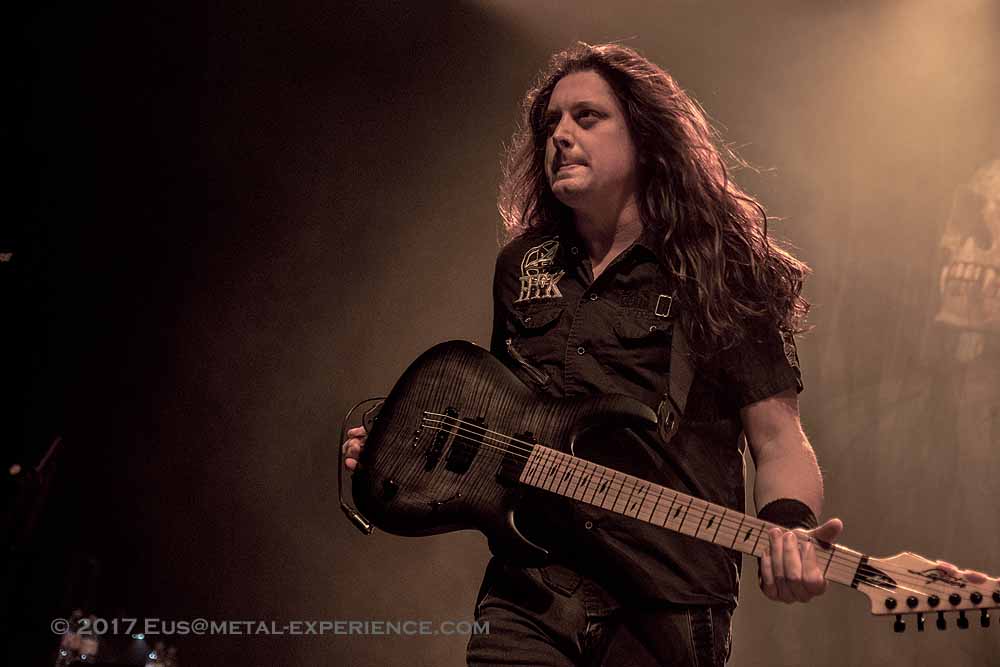 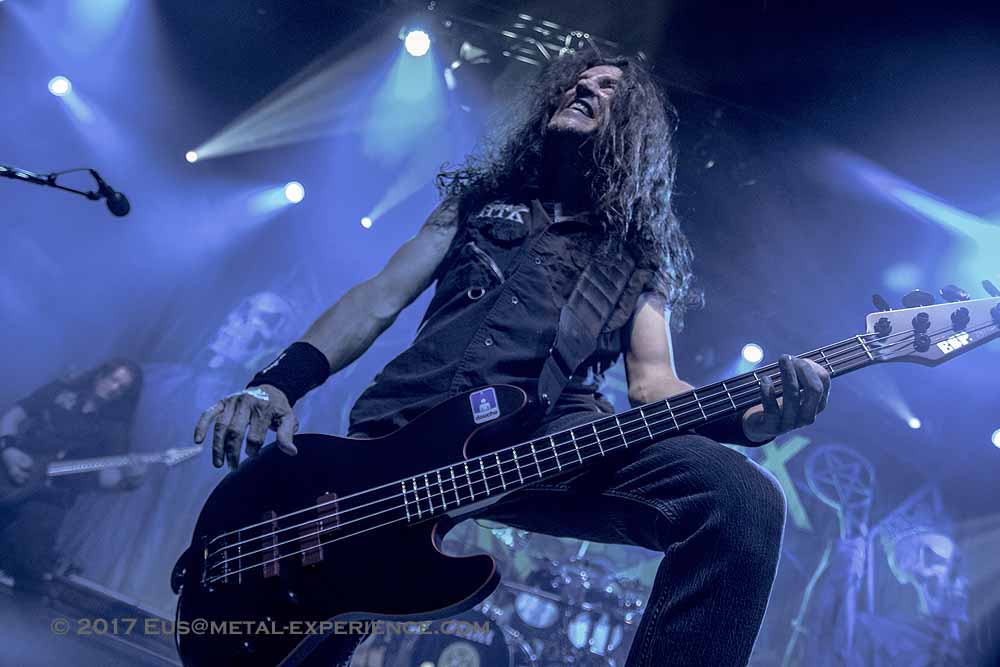 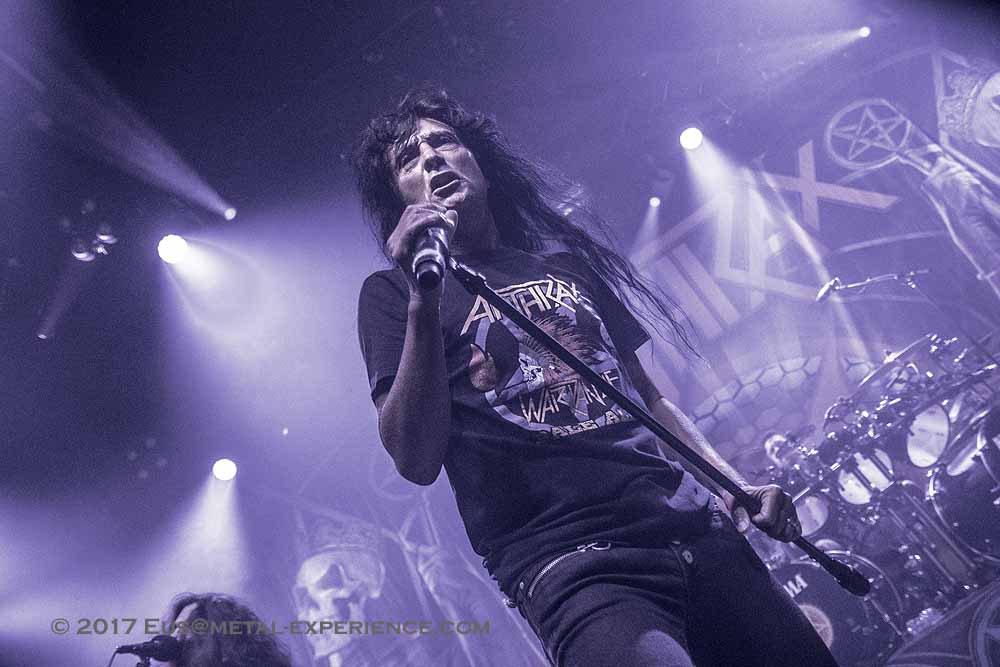 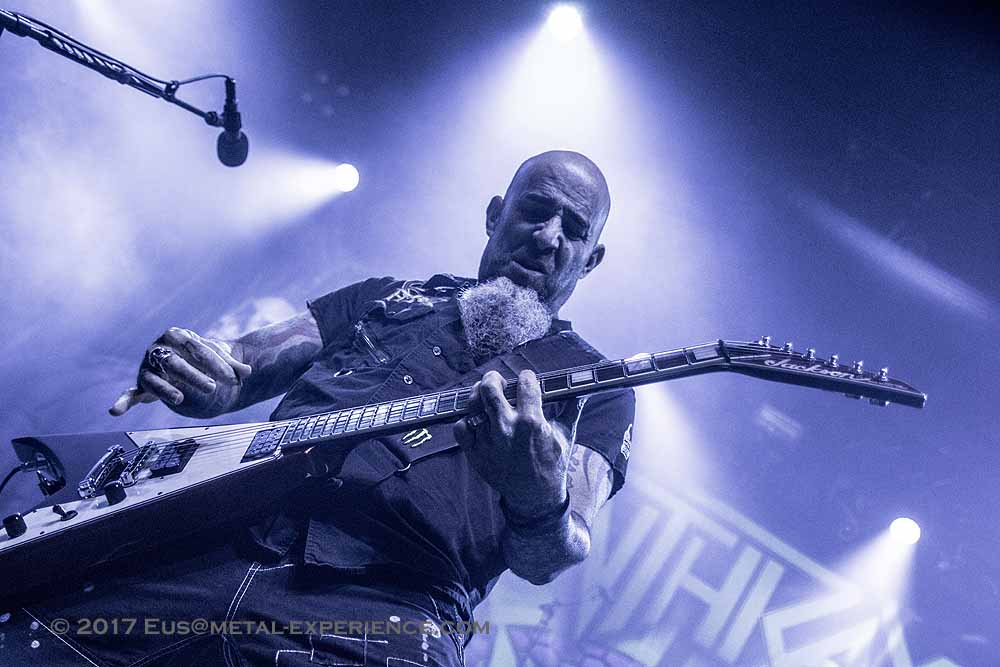 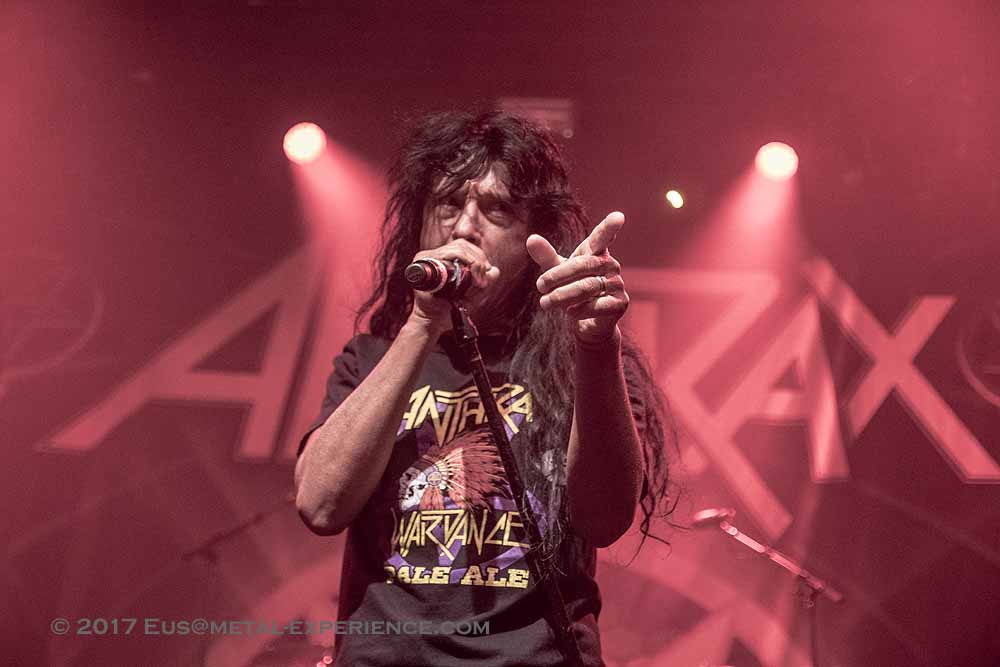 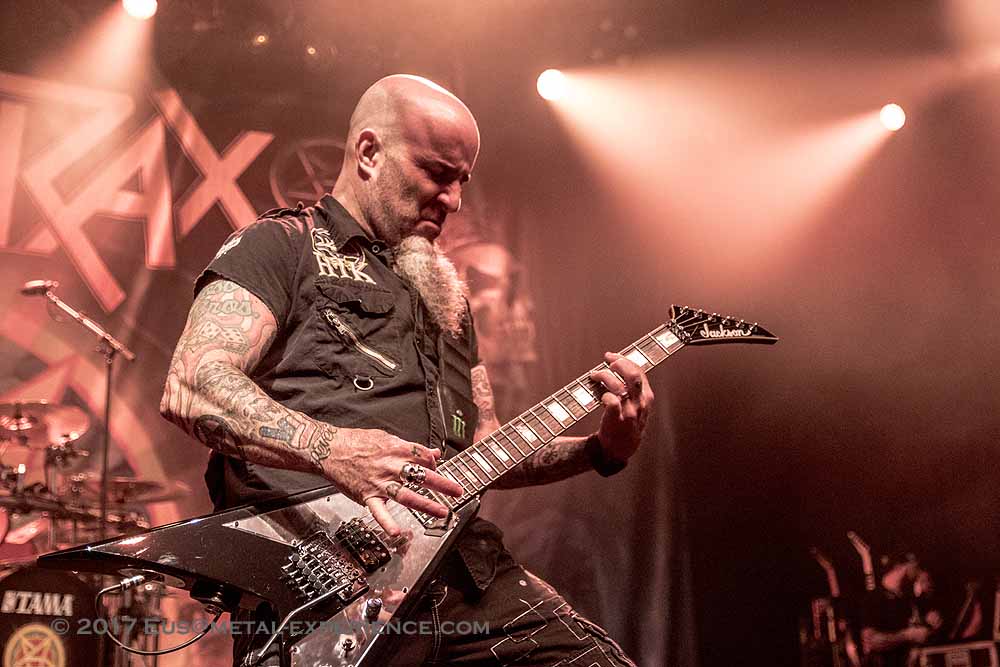 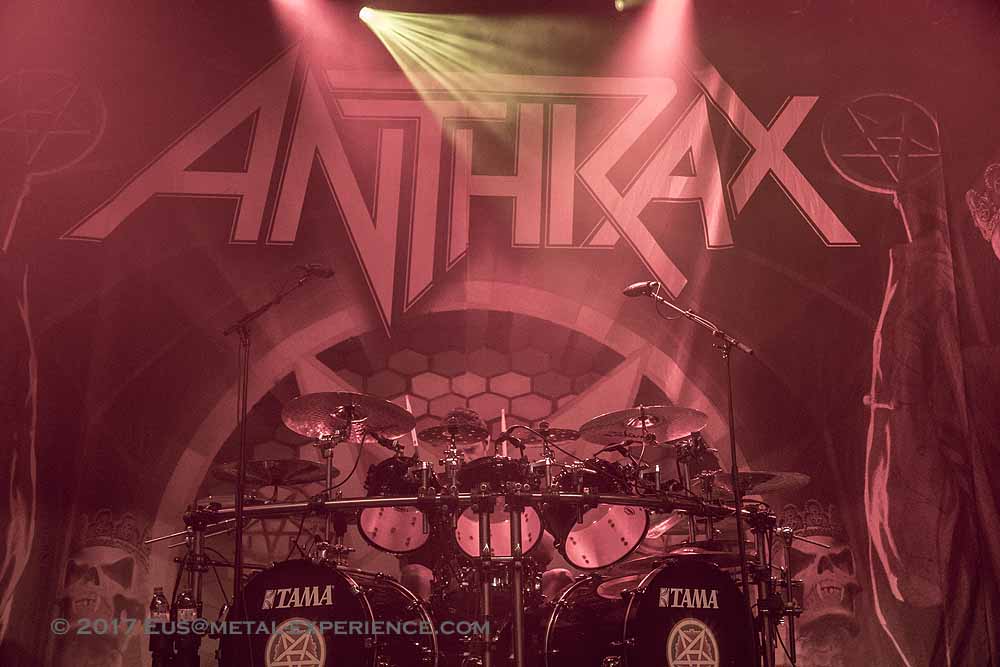 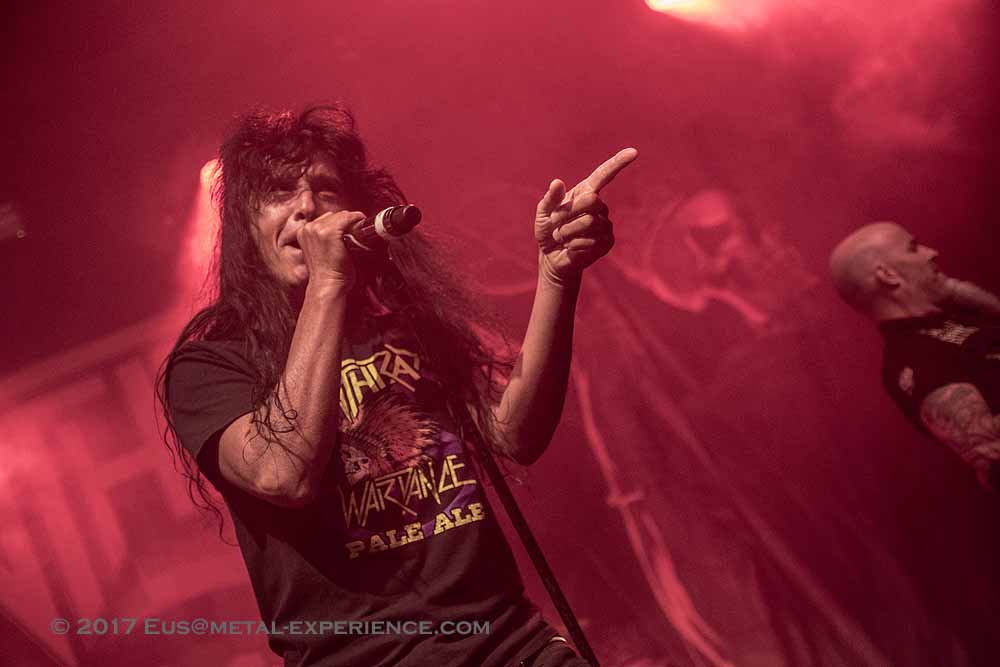 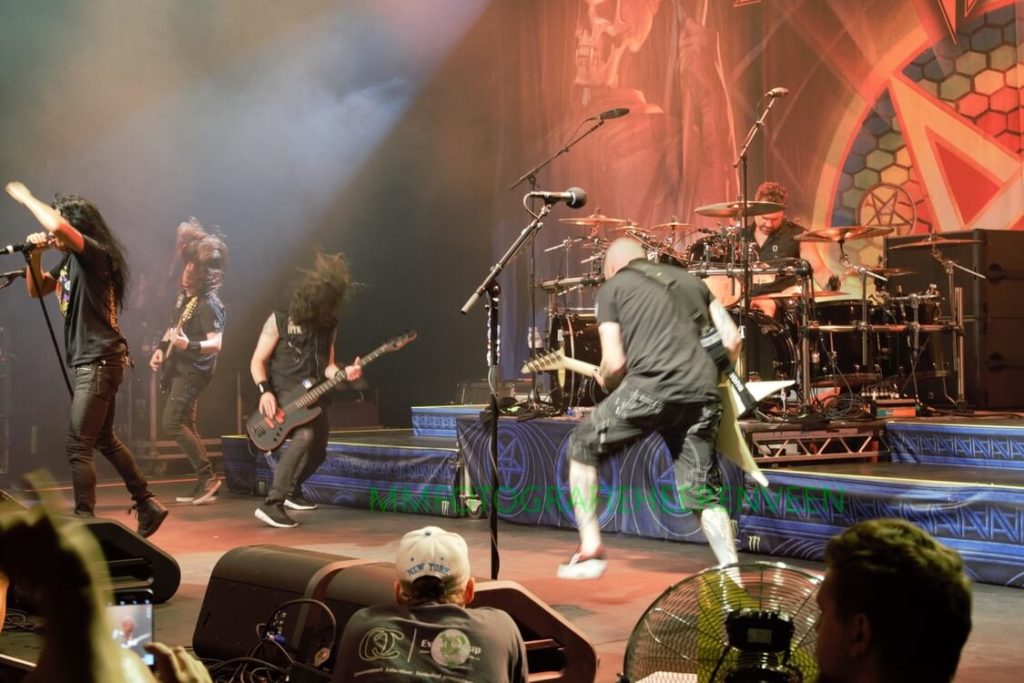 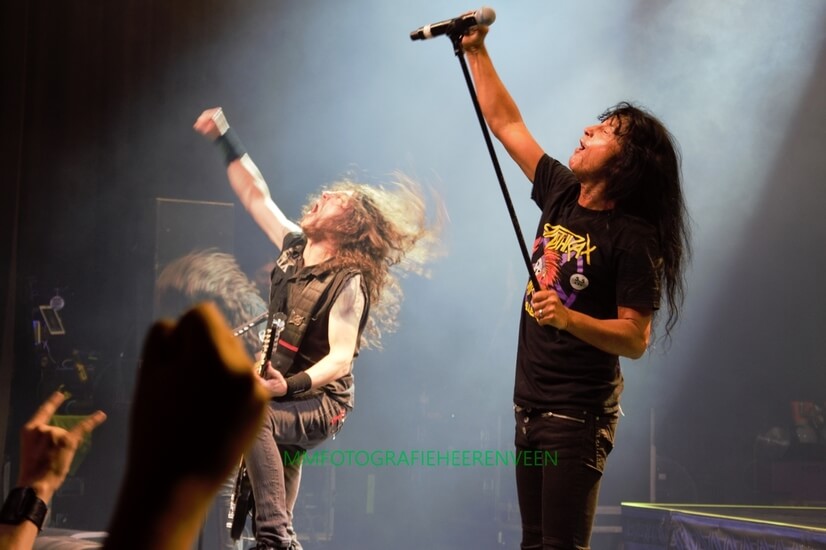