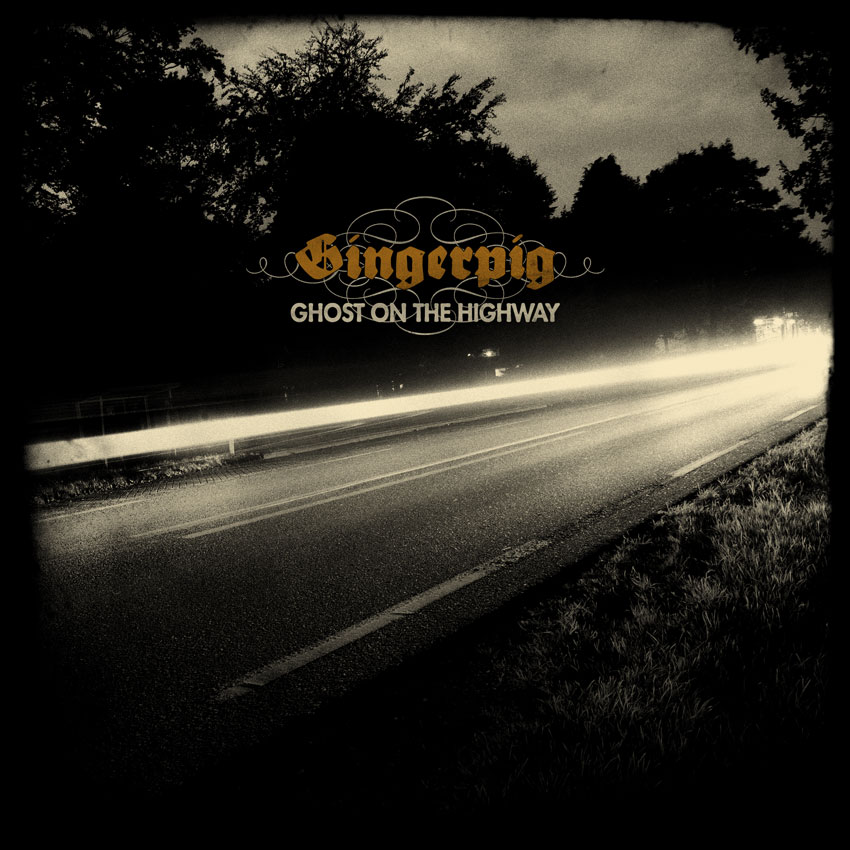 On February 20th 2015 the Dutch (hard)rock band ‘Gingerpig’ released their 3rd album ‘Ghost On The Highway’. The song ‘Burning Up The Road’ is taken from this album and the video was made as a tribute and with the use of scenes from the original 1974 classic “Gone In 60 Seconds”. The song is a great and true mix between Soundgarden and Led Zeppelin. And I know you like it!

As founder and frontman of Gingerpig, Boudewijn Bonebakker says: “The title of the new Gingerpig album, Ghost on the Highway, wasn’t chosen randomly. It is a reference to the musical journey of Gingerpig, to the passion and the urge that has pushed them forward to three albums now. Music is my way to stay ahead of my personal ghost on the highway.“