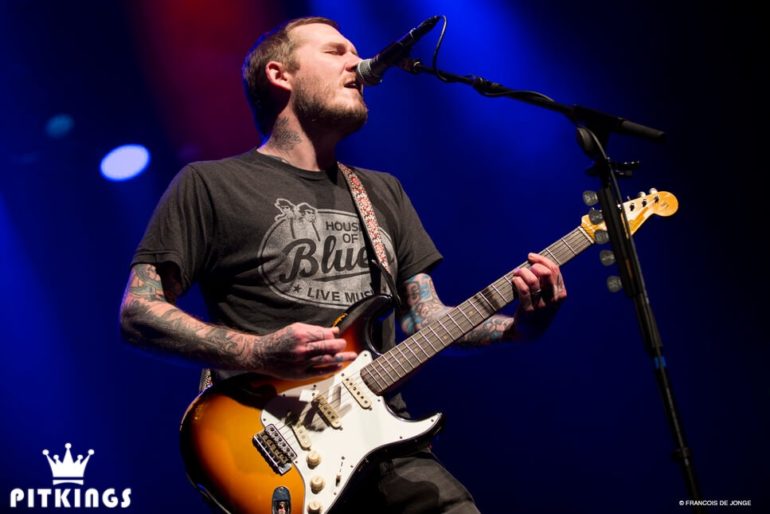 July 27, 2018 – 013, Tilburg – The rock band The Gaslight Anthem from New Brunswick, New Jersey are back! After a hiatus which started in 2015, they decided to reunited in early 2018. The band released their debut album “Sink or Swim” in May 2007 and their latest and fifth album “Get Hurt” on August 12, 2014. The Gaslight Anthem is touring around with their European Tour and didn’t forget to visit the Netherlands in Tilburg for an exclusive show in the Benelux.

Because their most popular album “The ’59 Sound” is celebrating their 10th anniversary, they played the album integrally, completed with a whole bunch of other songs. But there was more this evening: punk troubadour Dave Hause and singer/songwriter Matthew Ryan opened the evening in style. 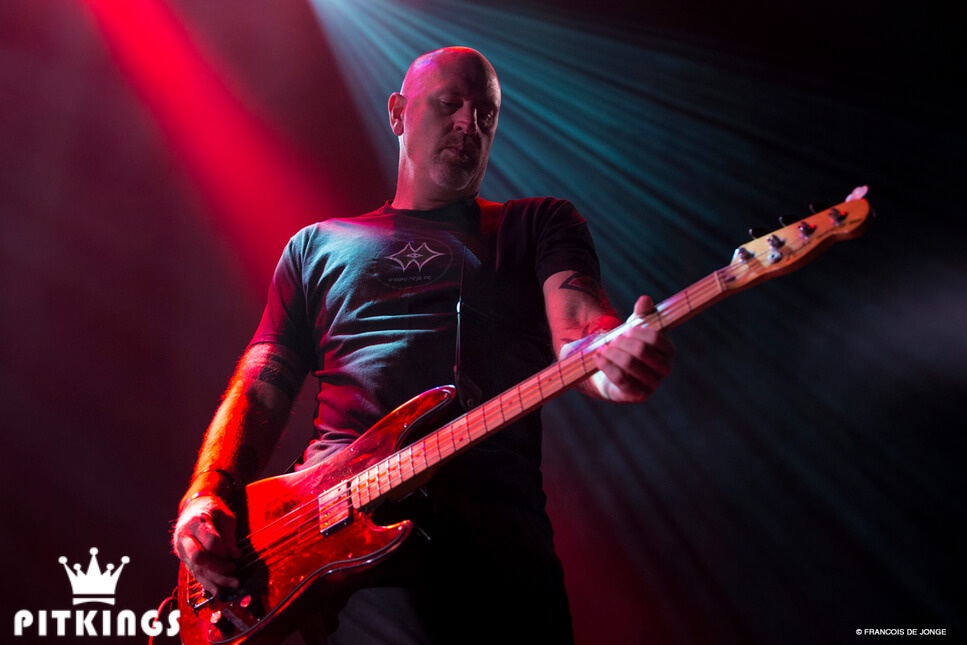 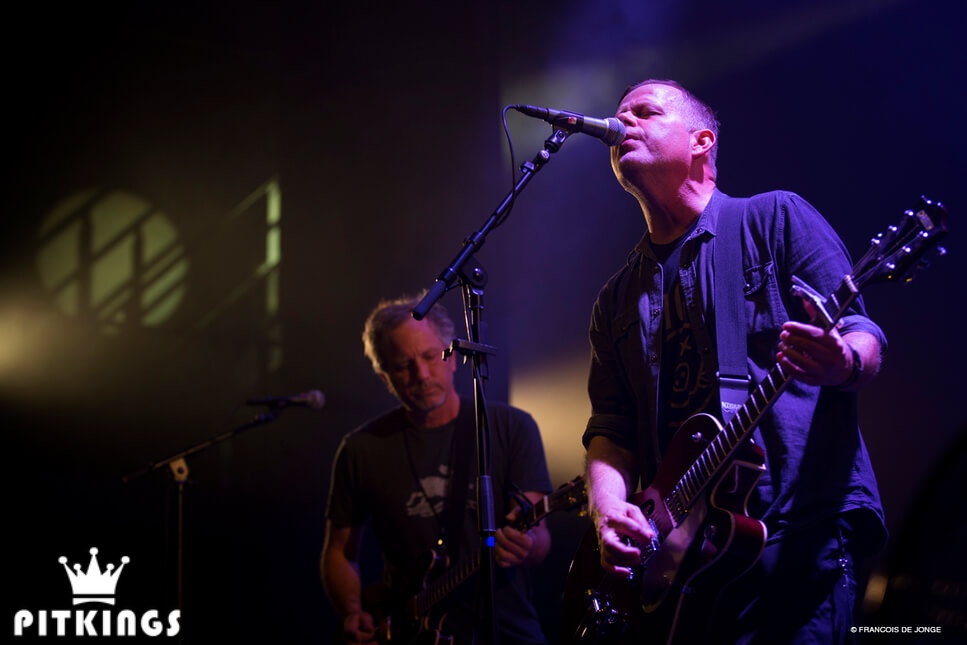 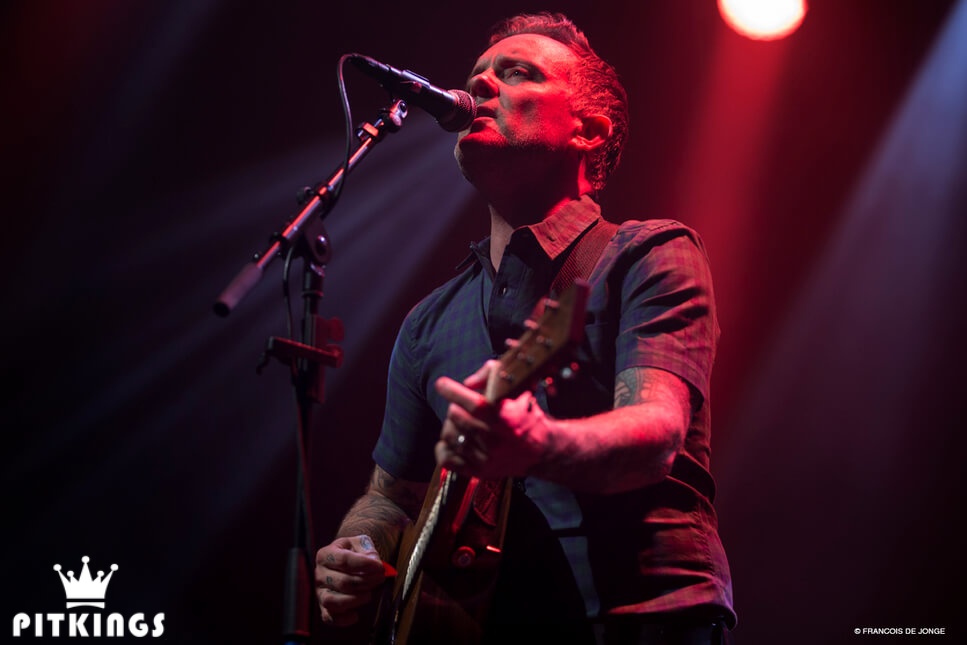 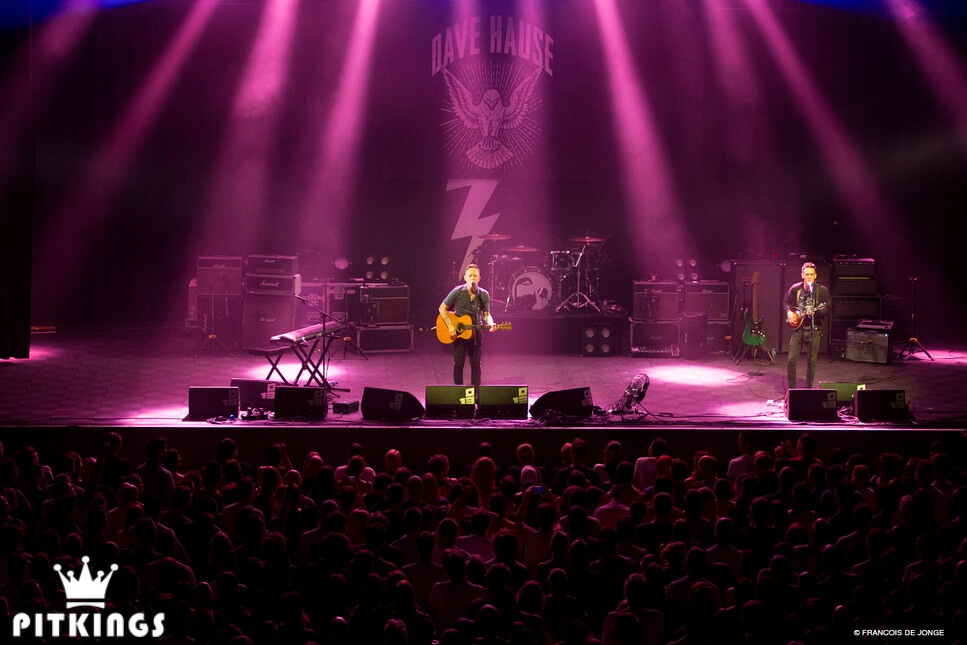 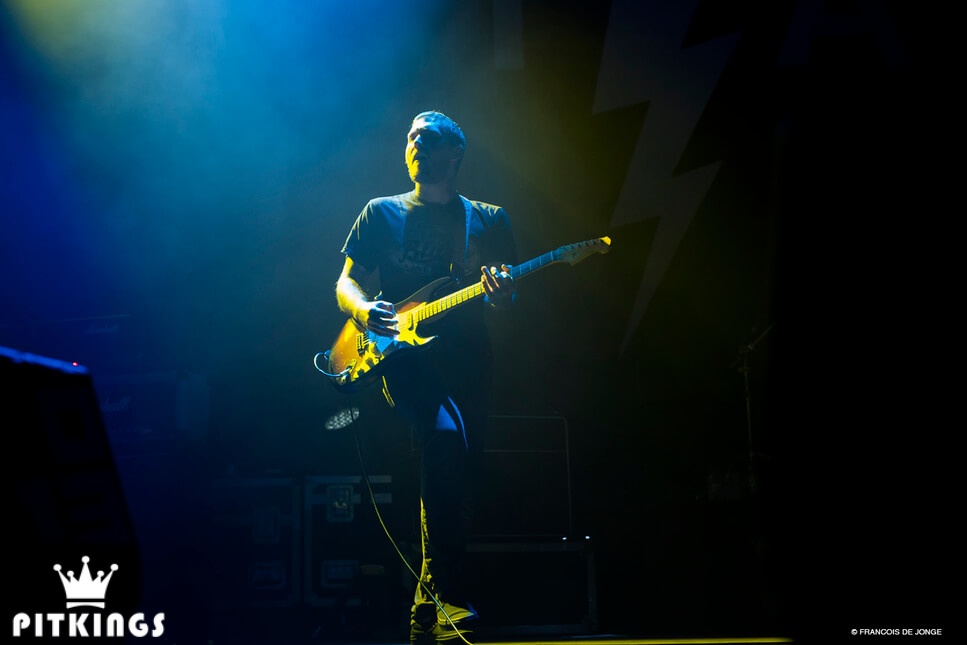 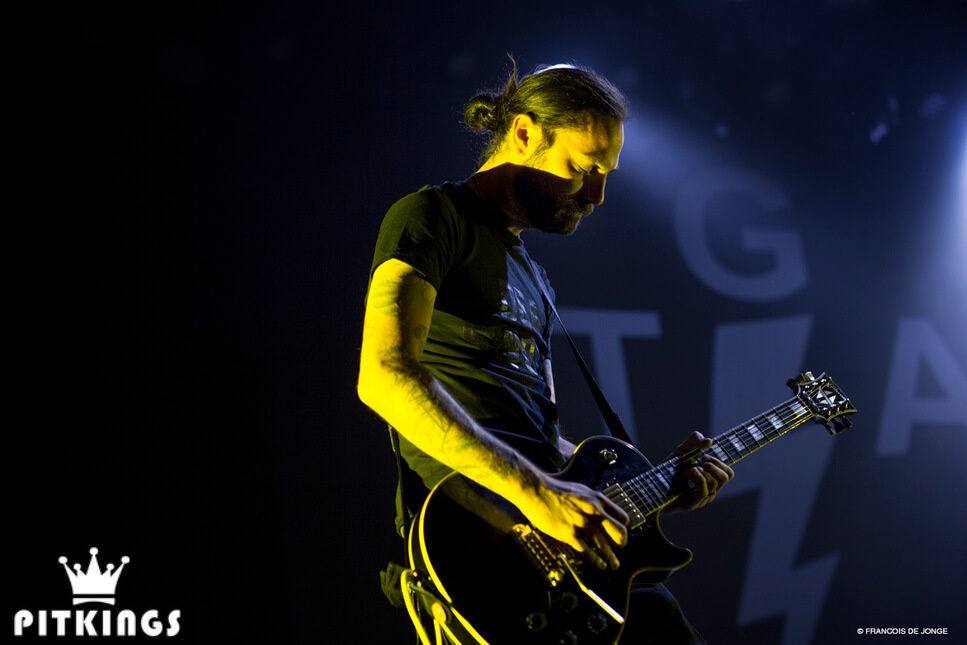 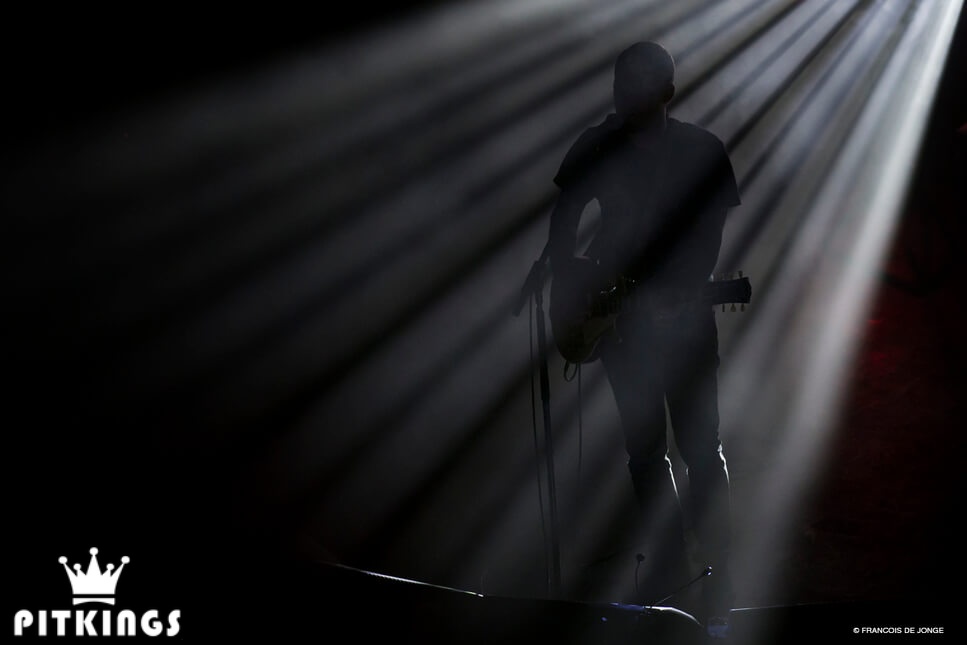 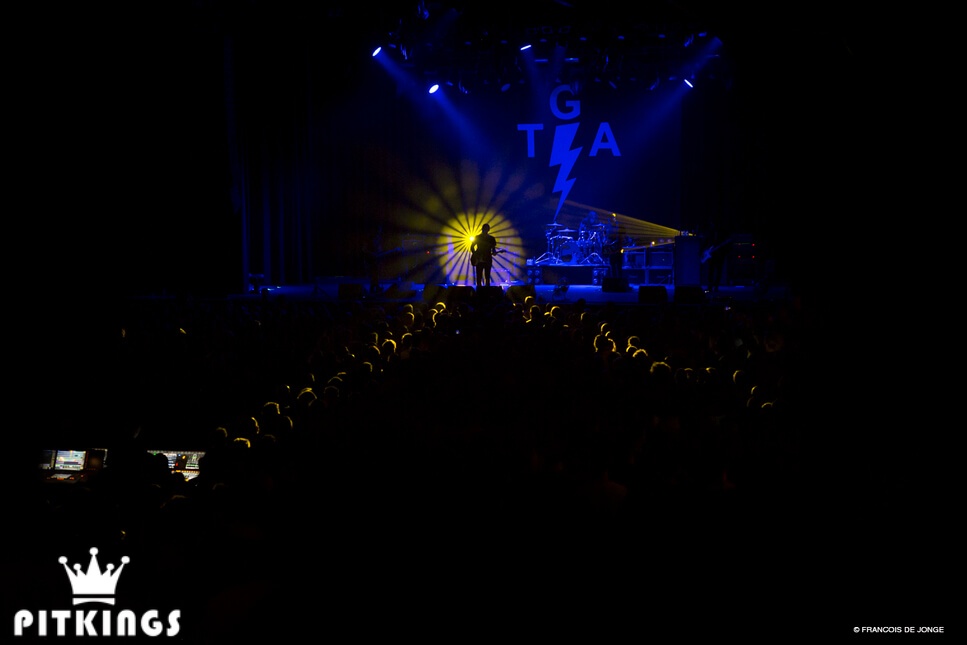 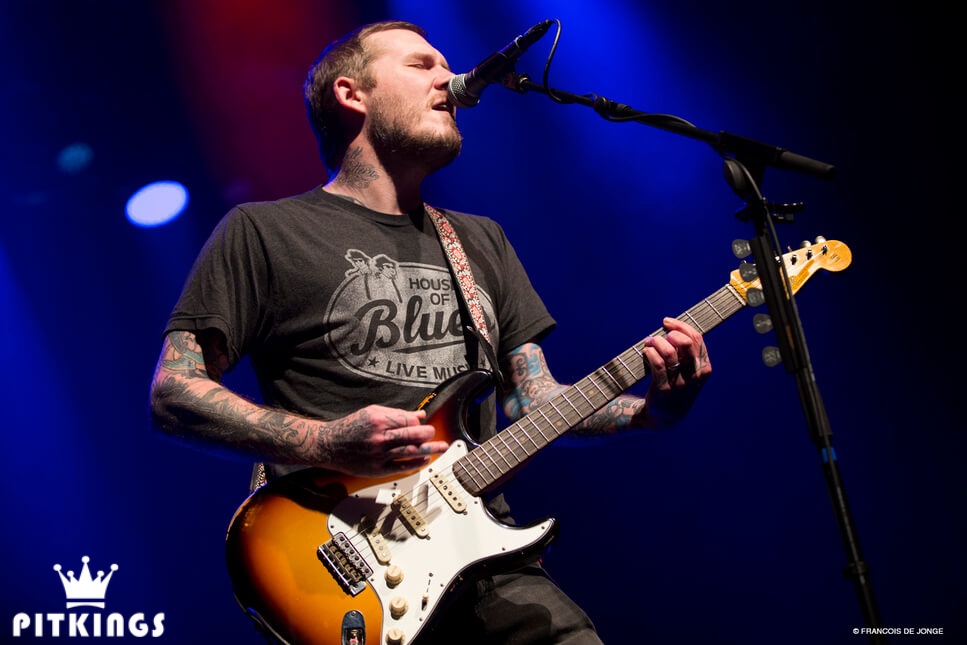 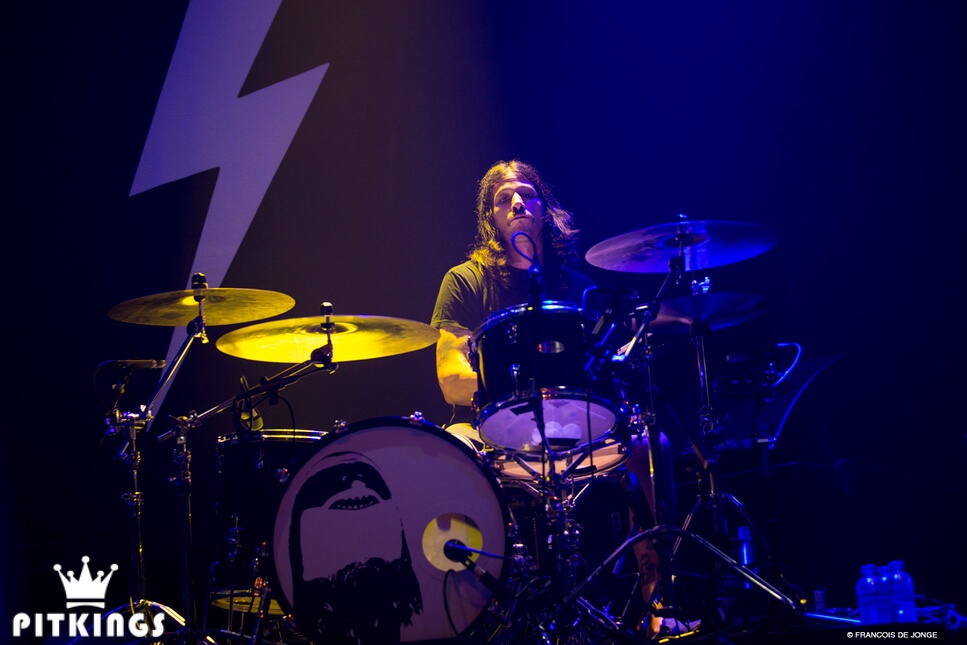